Apparently cheating is a violation of sportsmanlike conduct codes

Seto will be suspended for the rest of the year.
Emmanuel Wong/Getty Images
By Kayla Kibbe @Kay_Kibbe

Four-time world champion swimmer Daiya Seto has been suspended for cheating — on his wife, not the sport. The Japanese swimmer’s suspension follows an extramarital affair, which is apparently in violation of the Japan Swimming Federation’s sportsmanlike conduct standards. Seto will be suspended for the rest of the year, but will be eligible to compete in next year’s Tokyo Olympics, Reuters reported.

The 2016 Olympic bronze medalist has reportedly also resigned from his position as captain of Japan’s national swimming team, and has also been asked to attend educational programs. Seto will also sever sponsorship ties with All Nippon Airways.

“I take this disposition seriously and apologize once again to all the people concerned and those who support me for causing trouble over my behavior,” said Seto, according to CNN.

“I have been asking myself how I can apologize to the people, but I think my apology is to continue to make efforts in swimming,” he added. “I would like to seriously face swimming with determination to start over so that I can regain the trust of my family who have been deeply hurt by my irresponsible behavior and be recognized as a swimmer by both my family and everyone. I’m very sorry.” 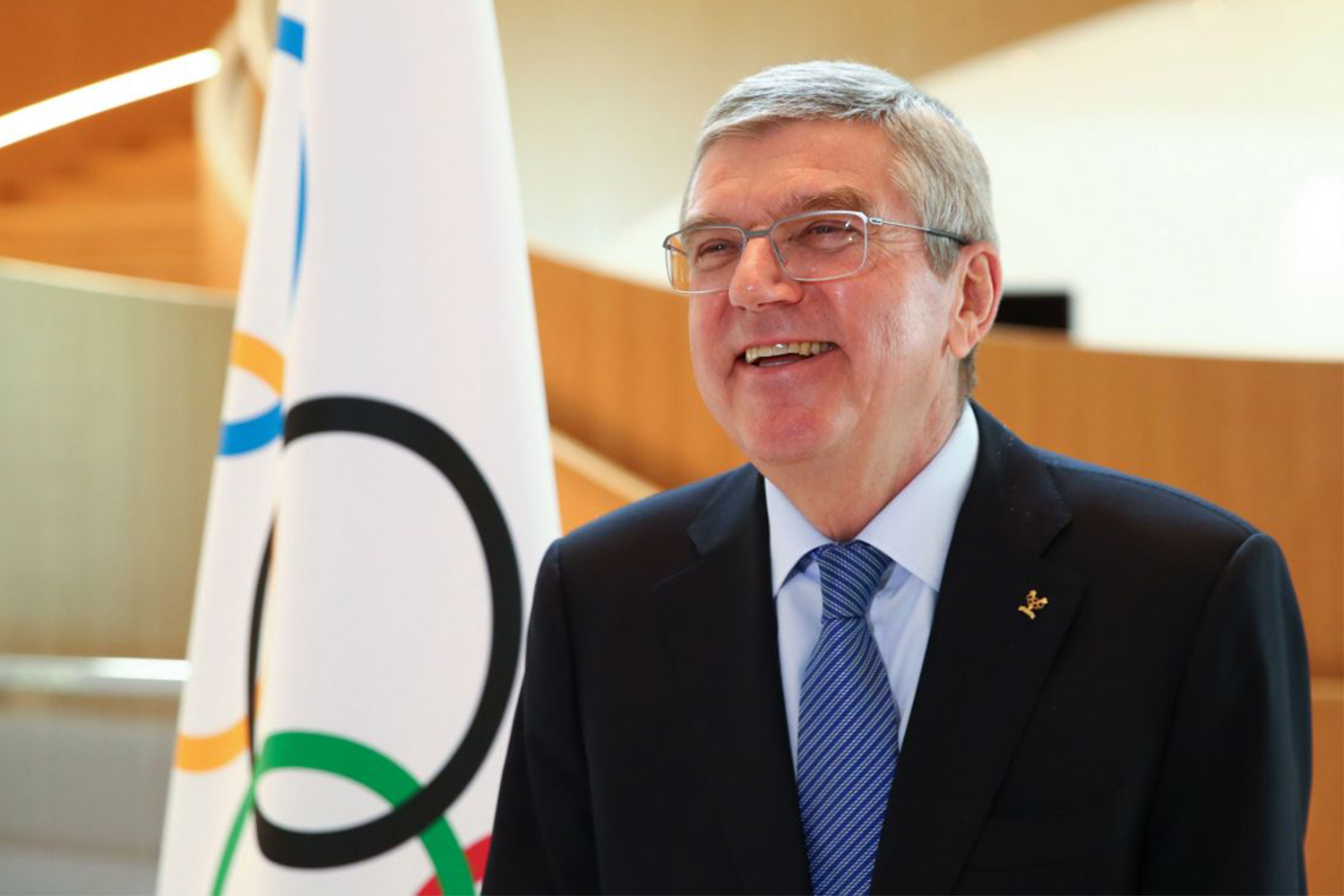 IOC President: “Millions” of COVID-19 Vaccine Doses Will Be Available Before Olympics 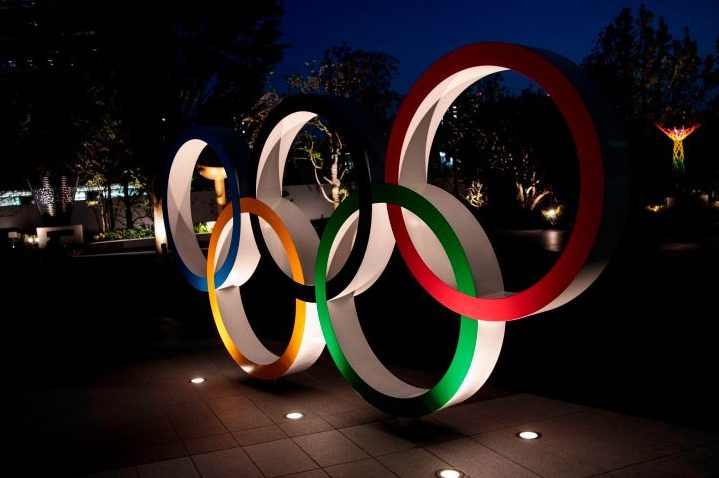 Postponed Tokyo Olympics Will Be Canceled in 2021 if Pandemic Continues 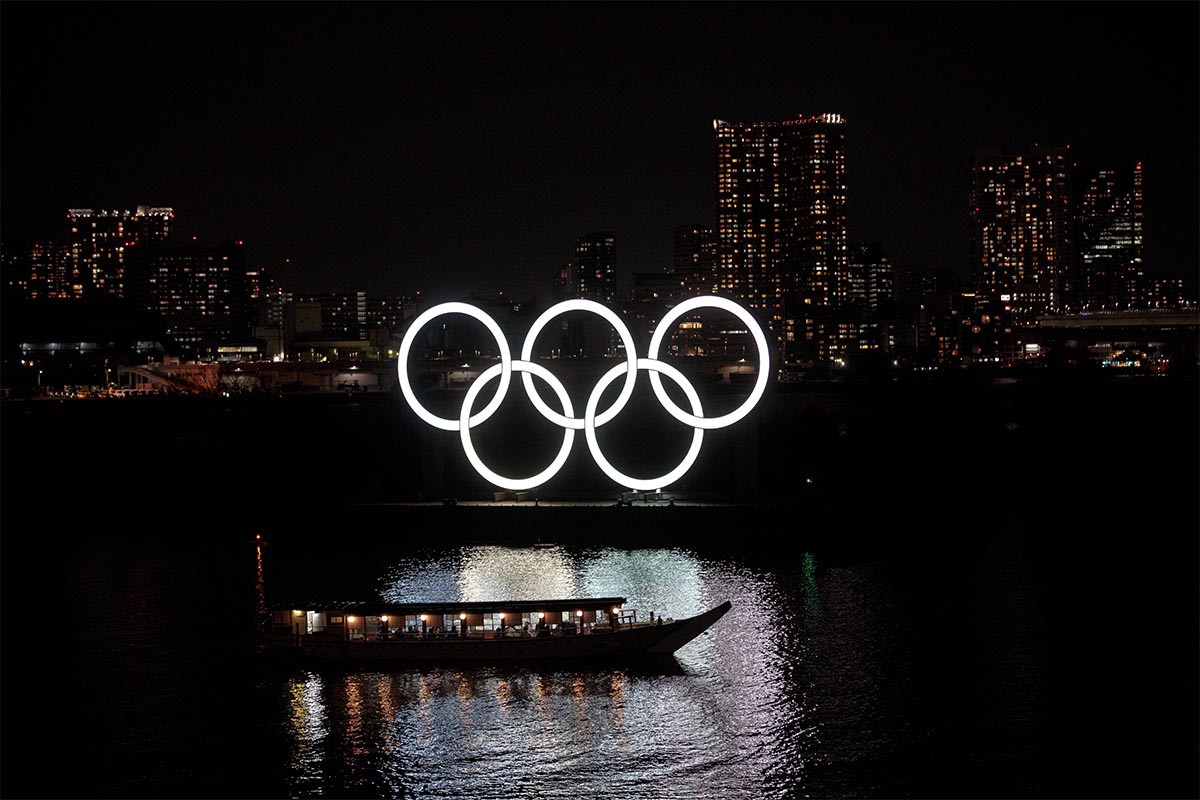 Can Japan’s Tourism Goals Survive the Fallout of a Doomed Olympics?