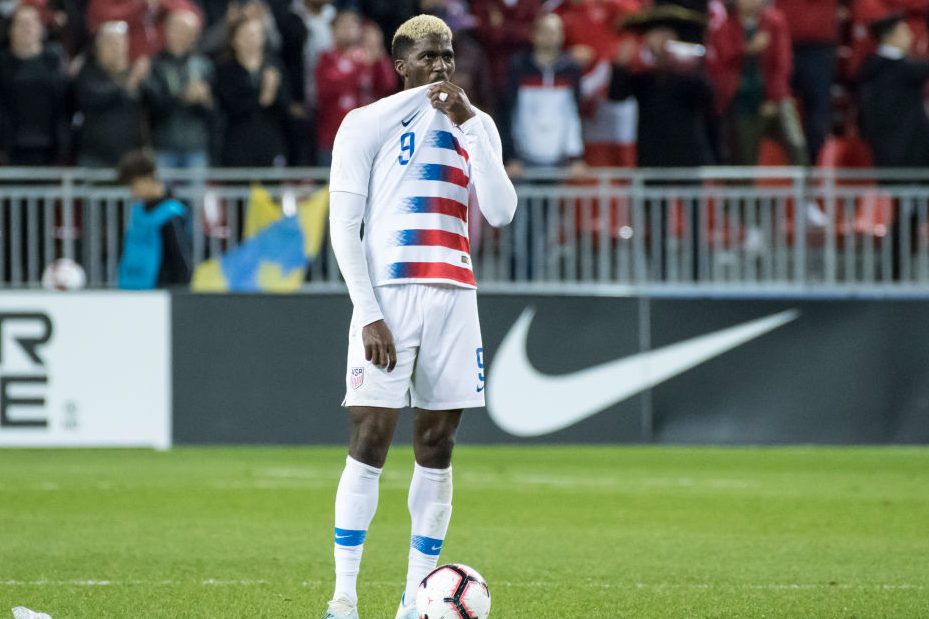 During CONCACAF Nations League play on Tuesday night, the United States men’s national team had an abysmal performance on the pitch and fell to Canada 2-0.

It was the first time the American men have lost to the Canadians in 34 years and put an end to the USMNT’s 17-game unbeaten streak against their neighbors to the north. Alphonso Davies and Lucas Cavallini each notched goals in the second half to get Canada the win.

Team USA, ranked No. 21 in the world coming into the match following last week’s 7-0 home rout of Cuba, hadn’t even allowed a goal to the 75th-ranked Canadians in four previous matches dating back to 2007.

First-year coach Gregg Berhalter, who is sure to draw criticism for his team’s poor performance, said the “desire” of Canada really stood out to him.

“Give them credit, but having said that, the minimum we expect is to match that,” Berhalter said. “We need to compete on every single play in games like that, and that’s important. I don’t think it was lack of effort, I don’t think it was purposeful, but I wasn’t happy with the desire that we displayed.”

In 17 previous games against Canada, the USMNT had nine wins and eight draws following a 2-0 friendly defeat in Vancouver in April of 1985.

The teams will play again next month in Florida and the U.S. will take on Cuba again four days afterward.