Shohei Ohtani of the Los Angeles Angels strikes out against the Boston Red Sox in the first inning on June 8.
Ronald Martinez/Getty Images
By Bonnie Stiernberg @aahrealbonsters

The Los Angeles Angels are currently in the midst of the worst losing streak in the history of their franchise, having dropped 14 games in a row. They’re desperate for a win and willing to do whatever it takes to get one, including recently firing manager Joe Maddon. But on Wednesday night, they took a more unconventional approach to shaking things up: every Angels hitter walked up to a Nickelback song during their game against the Boston Red Sox.

It’s unclear why the team decided to rely on the music of one of the most universally hated bands of all time to carry them out of their funk, and it turns out the music of Chad Kroeger and company was ineffective at preventing another Angels loss. The team fell to the Red Sox 1-0.

That means their streak is still active, and the Angels have not won a game since May 24. A goofy gimmick like all of them walking out to Nickelback songs might elevate team morale a bit, but interim manager Phil Nevin is going to have to come up with some real solutions — and quickly — if the team stands any chance of salvaging what’s left of their season.

The Angels and Red Sox are slated to face off again at 9:38 p.m. EDT tonight. In the meantime, you can check out the complete list of what Nickelback song each player walked out to below, via ESPN:

Jared Walsh: “How You Remind Me”

Juan Lagares: “If Today Was Your Last Day”

Brandon Marsh: “When We Stand Together”

Jack Mayfield: “What Are You Waiting For?” 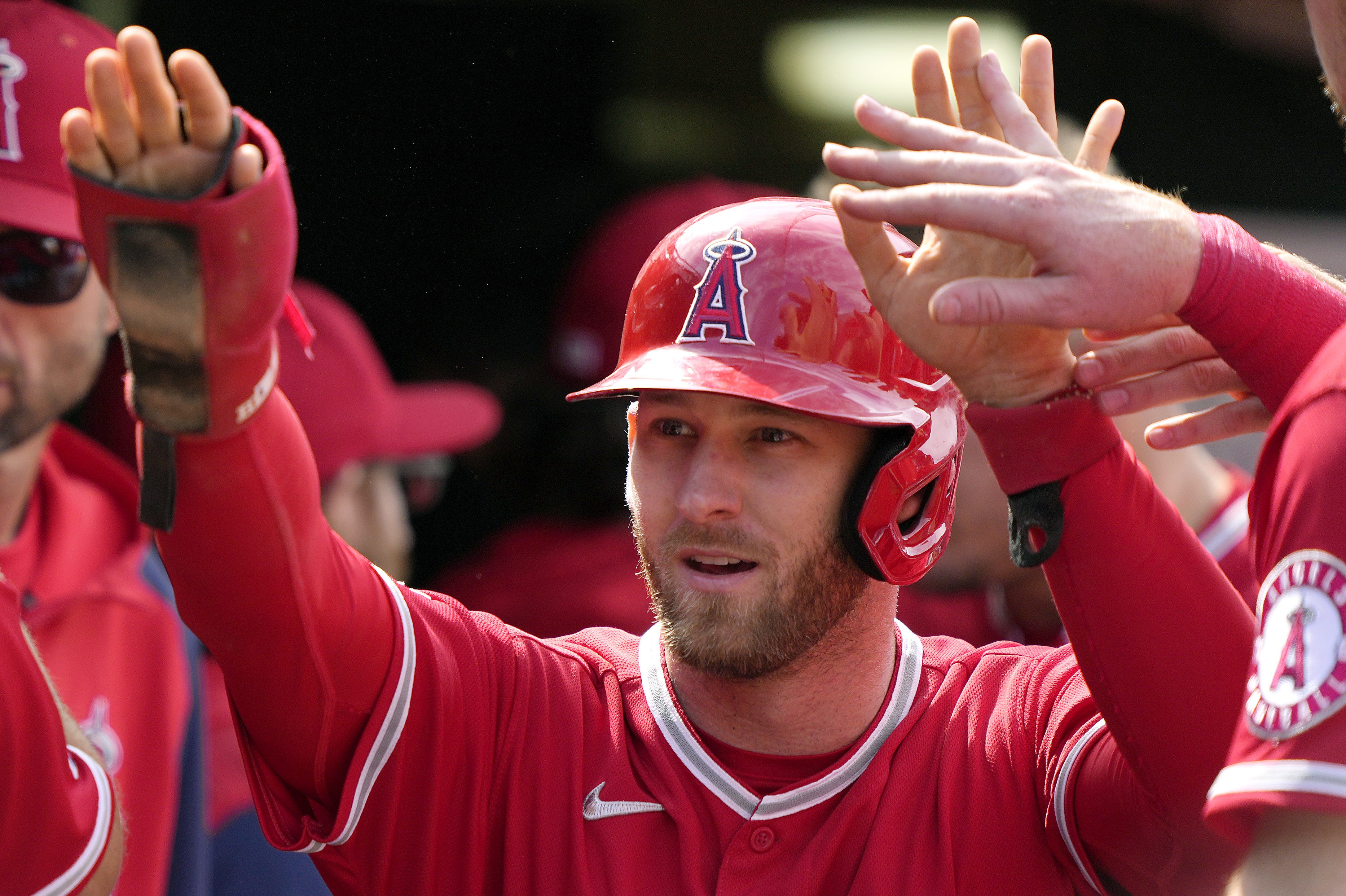 Taylor Ward, Not Shohei Ohtani or Mike Trout, May Propel Angels Into Playoffs 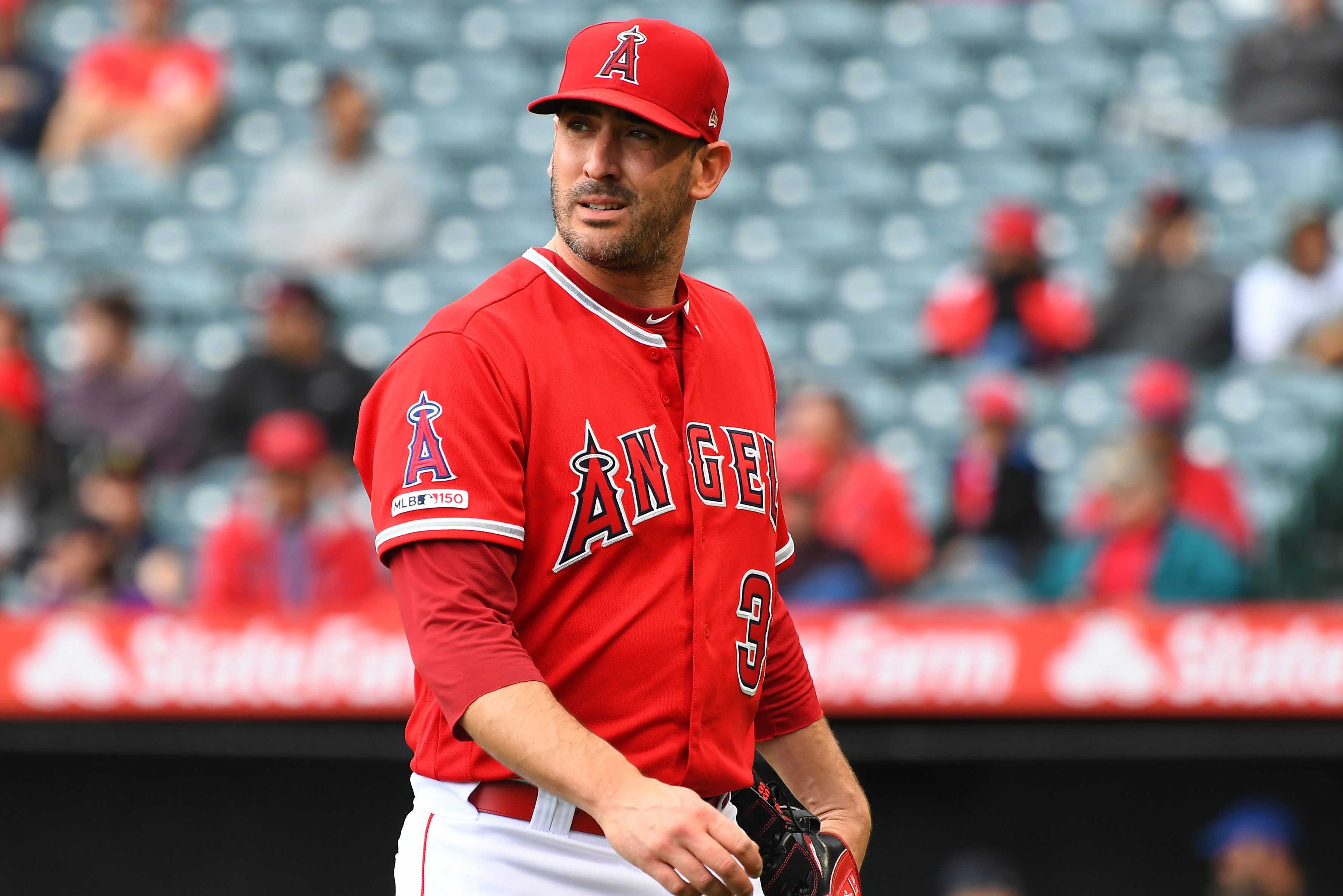 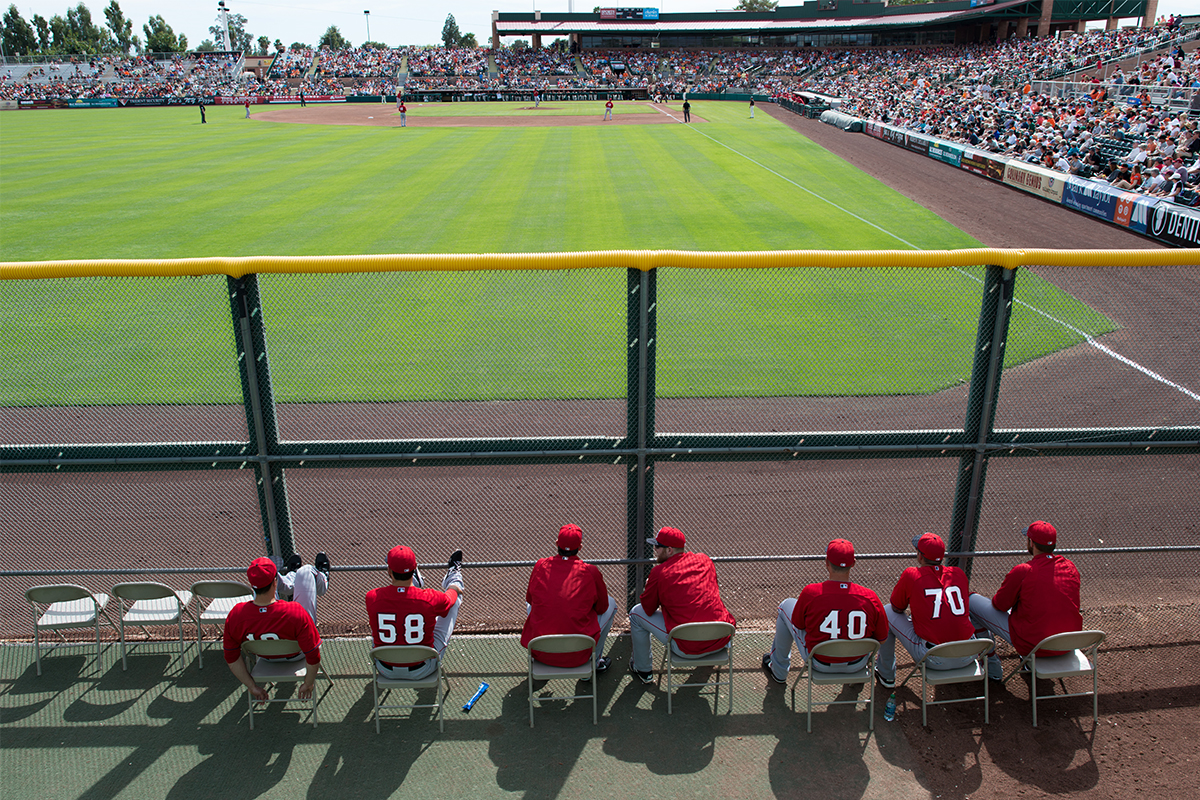