A Historically Easy Schedule Has Aided the Patriots’ 5-0 Start 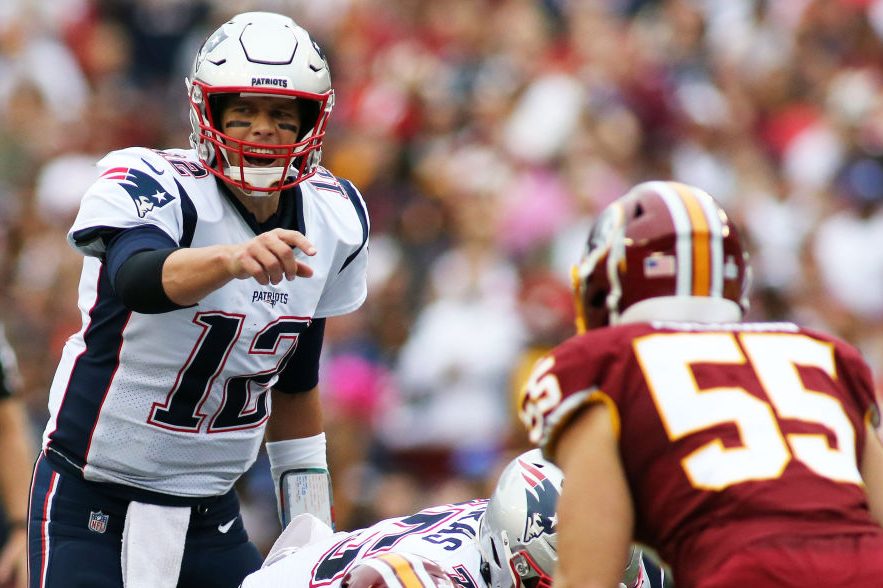 Not taking anything away from Bill Belichick, Tom Brady or New England’s league-leading defense, but one of the reasons the Patriots have been so good this year is because their opponents have been so, so bad. And based on the numbers from Stathead at Pro-Football-Reference, even the most ardent Patriots need to admit it.

Entering tonight’s game against the New York on Thursday Night Football at 5-0, the Patriots will, more than likely, run their undefeated record to 6-0 against a Giants team that will be without their three best offensive players in Evan Engram (knee), Sterling Shepard (concussion) and Saquon Barkley (ankle).

The Giants, who will be playing rookie Daniel Jones at quarterback in just his fourth career start, are not the first team to face the Pats at less than full strength this season.

The Steelers, who are now without Ben Roethlisberger, were healthy when they played the Pats in Week 1, but in Week 3 the Patriots took on the Jets while New York was deploying third-stringer Luke Falk, and in Week 5, New England played a Washington team using third-string QB Colt McCoy under center. In addition to those games, the Patriots played a healthy but awful Miami Dolphins team in Week 2 and took on a solid Buffalo Bills team that was missing running back Devin Singletary but not much else of note in Week 4.

In part due to those injuries and in part due to poor play, the combined record of the five teams the 2019 Patriots have faced so far is 5-18 (with four of those wins coming from the Bills) which comes out to a .217 win percentage. According to Pro-Football-Reference, that win percentage is tied for the easiest strength of schedule ever through five weeks of play (excluding strike years).

Unfortunately for the rest of the league, the schedule doesn’t get any tougher for New England after the Giants, as the Patriots will take on the 0-5 Jets and the 2-3 Browns. As of now, they won’t play a winning team until Week 9 tilt with the 3-2 Ravens. And who knows — with the Pats’ luck, they may have a losing record by then.