A Gynecologist Asked His Patients for Help Designing His Office

The advice he received was eye-opening

On December 5, urogynecologist and owner of Midwest Pelvis Dr. Ryan Stewart took to Twitter to pose a simple question: “How would you design/optimize a visit to the gynecologist’s office?”

More than 3,000 women and nonbinary people took to the comments to share their thoughts.

The tips that poured in were a bit of a mixed bag, but they all seemed to point to the obvious need for a bit of reform to the traditional approach to gynecological office design. Per a report from LX, a few key takeaways include:

First and foremost, I want to say: good on Dr. Stewart for asking what women want in a GYN office. Even in 2021, they remain an overwhelming source of anxiety for many, particularly in light of our country’s feelings regarding women’s reproductive health. It should be more commonplace for physicians to solicit regular feedback of the same flavor from their patients who are so often at their most vulnerable while in their care.

A number of the suggestions resonated with me — having a signal to notify the medical staff that you’re finished changing would help avoid awkward situations, and not having a scale in a public location seems like a no-brainer. (I also really connected deeply to the one male respondent who, on his wife’s behalf, insisted painkillers be offered, saying, “Don’t make people ask/have to know to ask. Anyone getting a cervical biopsy should be offered the same suite of painkillers and anxiety drugs I was for my vasectomy.” Thank you for your service, sir.)

But there were also a few that felt a bit … obvious. Namely, the ones about not being within earshot of private health conversations and the bed being in direct line of the door. No one wants to be spread eagle in front of a door at the doctor’s office, and it feels like we maybe shouldn’t have to explicitly state as much? Adjustable thermostats in exam rooms might be a bridge too far, but I certainly wouldn’t complain.

The most notable takeaway, though, was the amount of people who expressed the desire for a more inclusive and diverse doctor’s office — a sentiment that was seemingly not lost on Dr. Stewart who later tweeted, “I appreciate your advocacy and the reminders. Everyone is welcome and I want them to feel welcomed.” 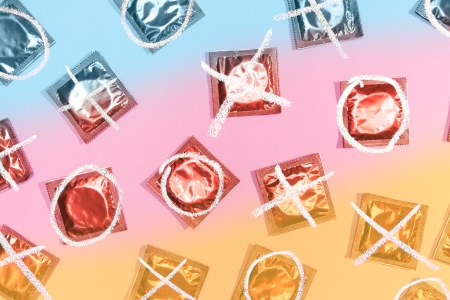 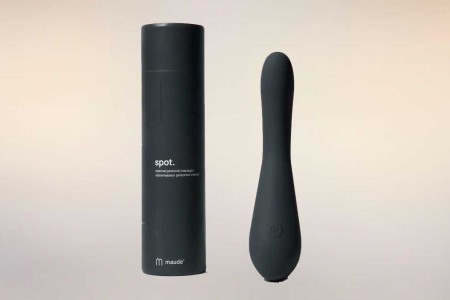 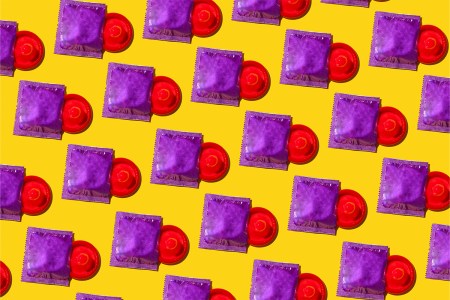