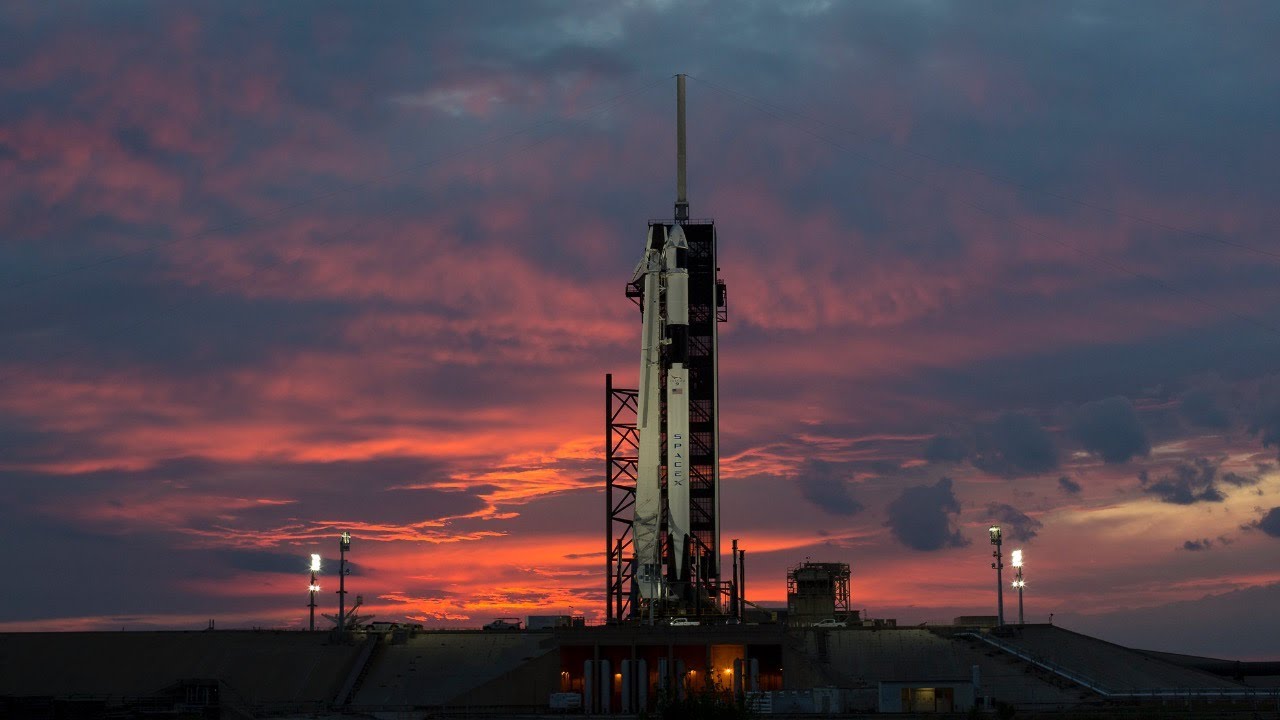 SpaceX's latest test mission involved blowing up a rocket to make sure its capsule could deploy safely.
SpaceX/YouTube
By Tobias Carroll / January 19, 2020 2:06 pm

Not all testing of a new transportation system focuses on what could go right. Sometimes you also need to see what might happen when things go wrong. That was the case earlier today, when SpaceX blew up a rocket in order to test an important safety system for the Crew Dragon project.

Kenneth Chang at The New York Times reported on the test. Its purpose? Exploring how Crew Dragon’s safety systems would work in the event of an emergency. As one might expect, the test was unmanned:

The passengers this time were two test dummies filled with sensors to measure the forces a real crew would experience should they ever need to be saved by the capsule’s escape system.

The test was conducted at the John F. Kennedy Space Center in Cape Canaveral, Florida; roughly 9 minutes after the capsule detached from the rocket, it landed in the Atlantic Ocean.

This test was critically important for SpaceX, as NASA required it to be successful before allowing astronauts to use this system.

Up next for SpaceX? Cleaning up the debris left behind from the test, including one booster — B1046 — which had traveled to space on 3 previous occasions.

As far as scientists intentionally blowing things up relating to space, this went off a whole lot better than that one Mr. Show sketch about blowing up the Moon.

If all goes well, SpaceX’s first passengers to the International Space Station will be astronauts Douglas G. Hurley and Robert L. Behnken. According to the Times’s report, that mission could take place as soon as March.