Your Life Really Can Flash Before Your Eyes While Dying, Say Scientists

A group of researchers have found data that shows it's true

They say the human mind is a mysterious place.
David Matos/Unsplash
By Tobias Carroll @tobiascarroll

What happens to your brain in the last moments of life? It’s a question that has vexed scientists, philosophers and religious leaders alike — and something that’s made the subject of near-death experiences a fascinating topic for many. Now, however, a group of scientists have data that could fundamentally transform our understanding of what it means to die — and it turns out that the idea of your life flashing before your eyes has some scientific backing to it.

A new article at Hyperallergic chronicles the findings that an international group of scientists recently published in the journal Frontiers in Aging Neuroscience. They describe what they’re working from as “the first evidence from the dying human brain in a non-experimental, real-life acute care clinical setting.”

Hyperallergic’s article provides more context — specifically, that the data came from a patient having their brain scanned who died during the process. The patient had asked not to be resuscitated, and so the scientists continued recording.

What they found was evidence of brain activity generally associated with memory. “[I]t is intriguing to speculate that such activity could support a last ‘recall of life’ that may take place in the near-death state,” the scientists wrote in their study. There are plenty of caveats to this — including whether or not the medication the patient was taking at the time of their death had an effect on the scan — but it makes for a fascinating beginning into a line of inquiry.

Do these findings solve an ages-old question? Not really — but they do offer some intriguing evidence where there was previously only speculation. 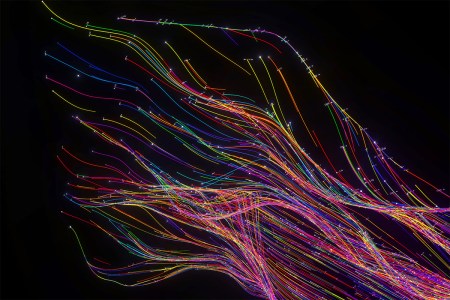 Could "Brainwave Hacking" Be Your Backdoor to Successful Meditation? 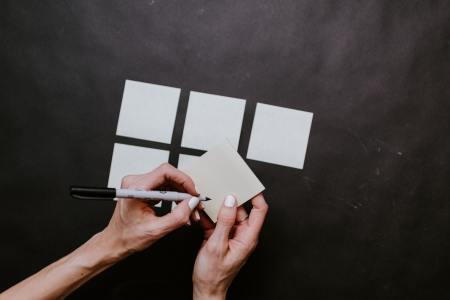 What's It Like to Remember Every Face You've Ever Seen? 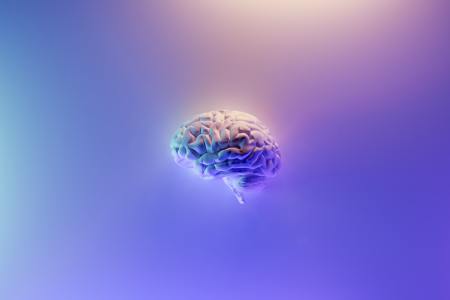 Inside the Science of Exercising Your Creativity