Return of Cheetahs to India Sparks a Rewilding Debate

Eight cheetahs arrived there this weekend

Cheetahs are making a return to India.
Sammy Wong/Unsplash
By Tobias Carroll @tobiascarroll

“What if we brought this predatory mammal back to an ecosystem where it once thrived?” is a concept that’s having its moment right now. The re-introduction of wolves to Yellowstone National Park is one high-profile example; it’s also inspired notable works of fiction, including Sarah Hall’s excellent novel The Wolf Border. And it’s not hard to look at another recent instance of this — cheetahs returning to India after much of a century — as something similar.

As Emily Schmall and Hari Kumar explained in a new article for The New York Times, this particular initiative has become more contentious. This weekend, eight cheetahs arrived in India as a gift from Namibia’s government. As Schmall and Kumar write, they’re the first in a series of relocated cheetahs to arrive there, with the plan to have 40 or so cheetahs present total.

While cheetahs do have a long history in India, some of the experts quoted in the Times are skeptical about whether or not it will succeed, noting that many young cheetahs do not survive until adulthood. The fact that their population in Africa is also at risk has led some to wonder if this program is adversely affecting ongoing conservation efforts.

The Times article cites conservation zoologist Ullas Karanth, who argued that this “is more of a P.R. exercise.”

It’s an effort where the success or failure of the project won’t be apparent in the short term. And it’s a debate where a number of hot-button issues, from conservation to nationalism, play a part — all of which helps to explain why eight big cats boarding a plane has prompted so much debate. 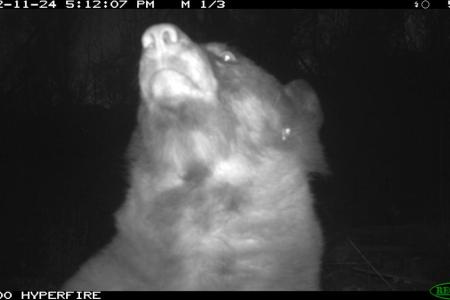 Bears Are Taking Selfies Now. What Could Be Next? 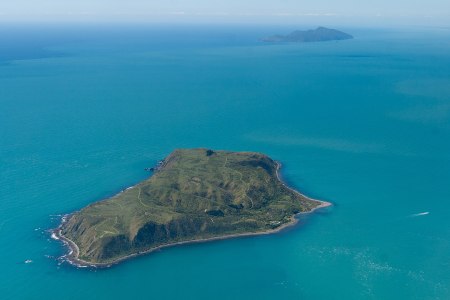 One Writer Shares the Experience of Living in a Wildlife Refuge