People have long been fascinated with the idea that couples grow to look more like each other as they age. This theory, supported by research in the 1980s, holds that as people grow together, similarities of their shared lives — eating habits, living locations, and other shared environmental and social factors — gradually come to shape their appearance in similar ways.

It’s easy to understand why this idea is attractive to those that subscribe to it. It’s comforting and romantic in a subdued, cozy kind of way to imagine that as time passes, the shared life to which we have committed with a partner manifests physically, bringing us closer together aesthetically as well as emotionally.

In the new study, conducted at Stanford University, researchers found no evidence to suggest that couples look more alike as time passes. They did, however, find that romantic partners do already tend to look more like each other than random people at the start of a relationship. This, the researchers wrote, suggests that while partners may not grow to look any more similar with time, many of us do have a tendency to seek out partners that look like us in the first place.

So while it might be nice to imagine that you and your partner are growing more aesthetically aligned each day just from the power of your undying love and eternal commitment, the reality is probably that you both simply settled down with someone within your comfort zone because humans are boring and predictable. You probably looked kind of similar on your first date, and you’ll probably look the same amount of similar when you die, even if you get divorced in between. 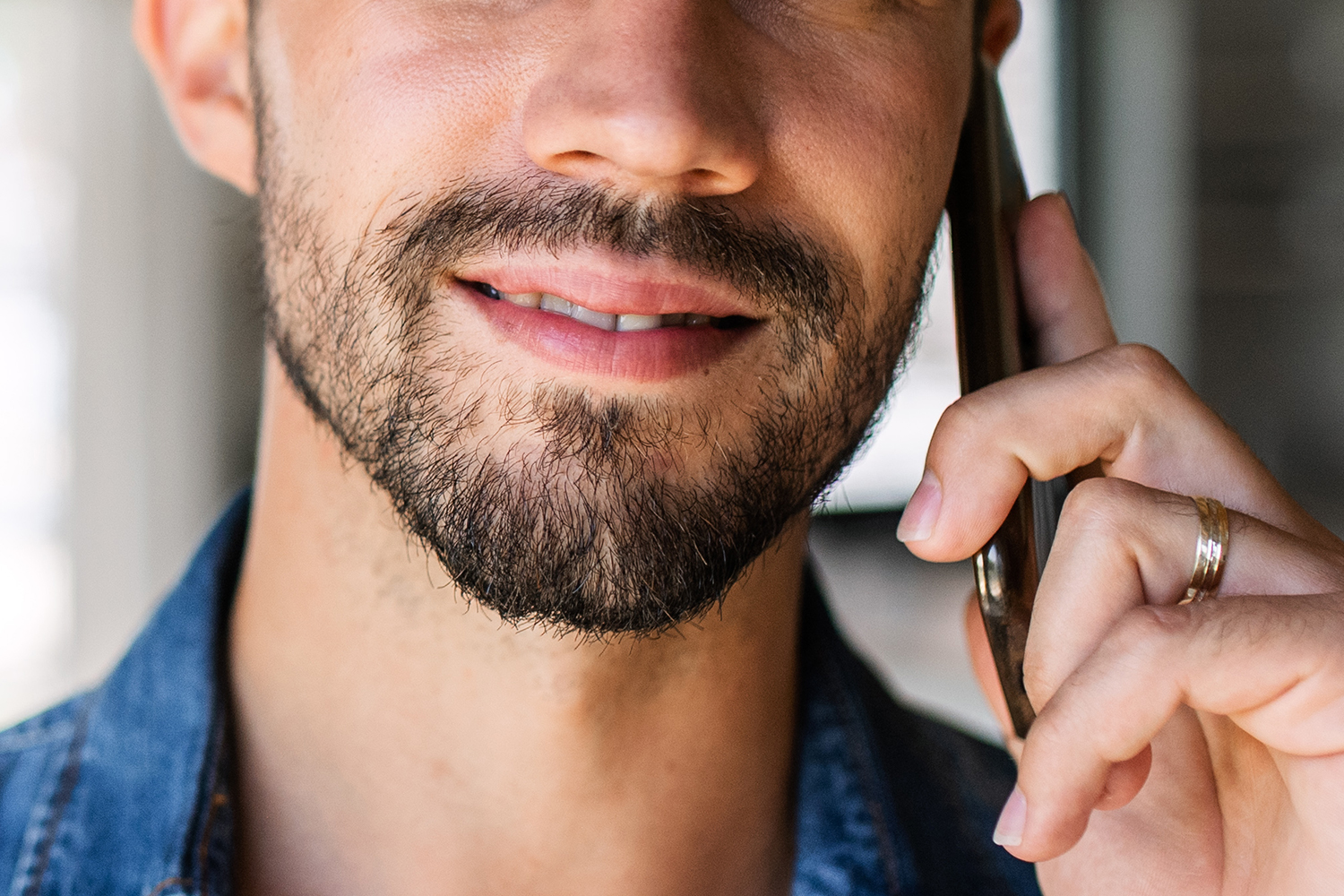 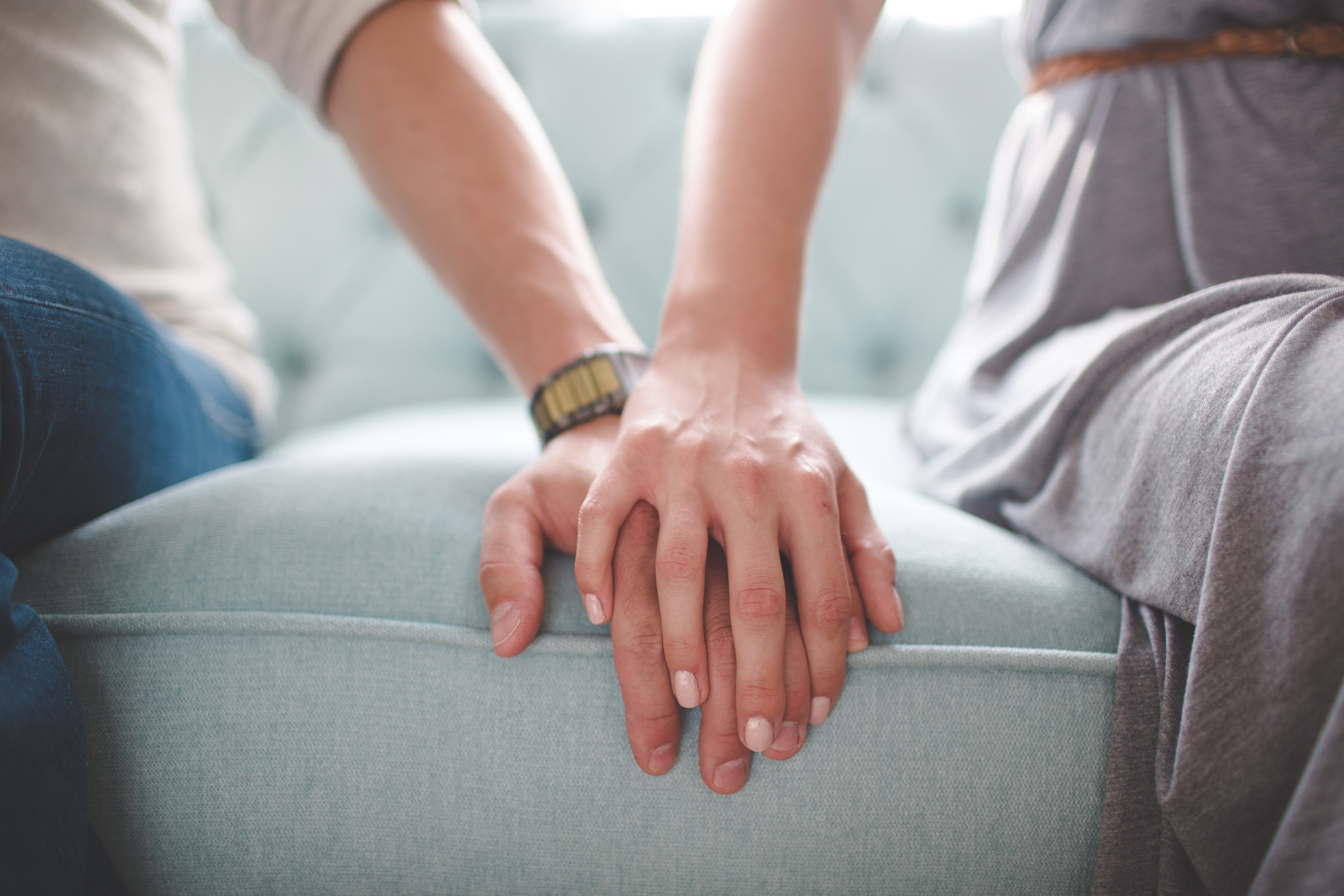 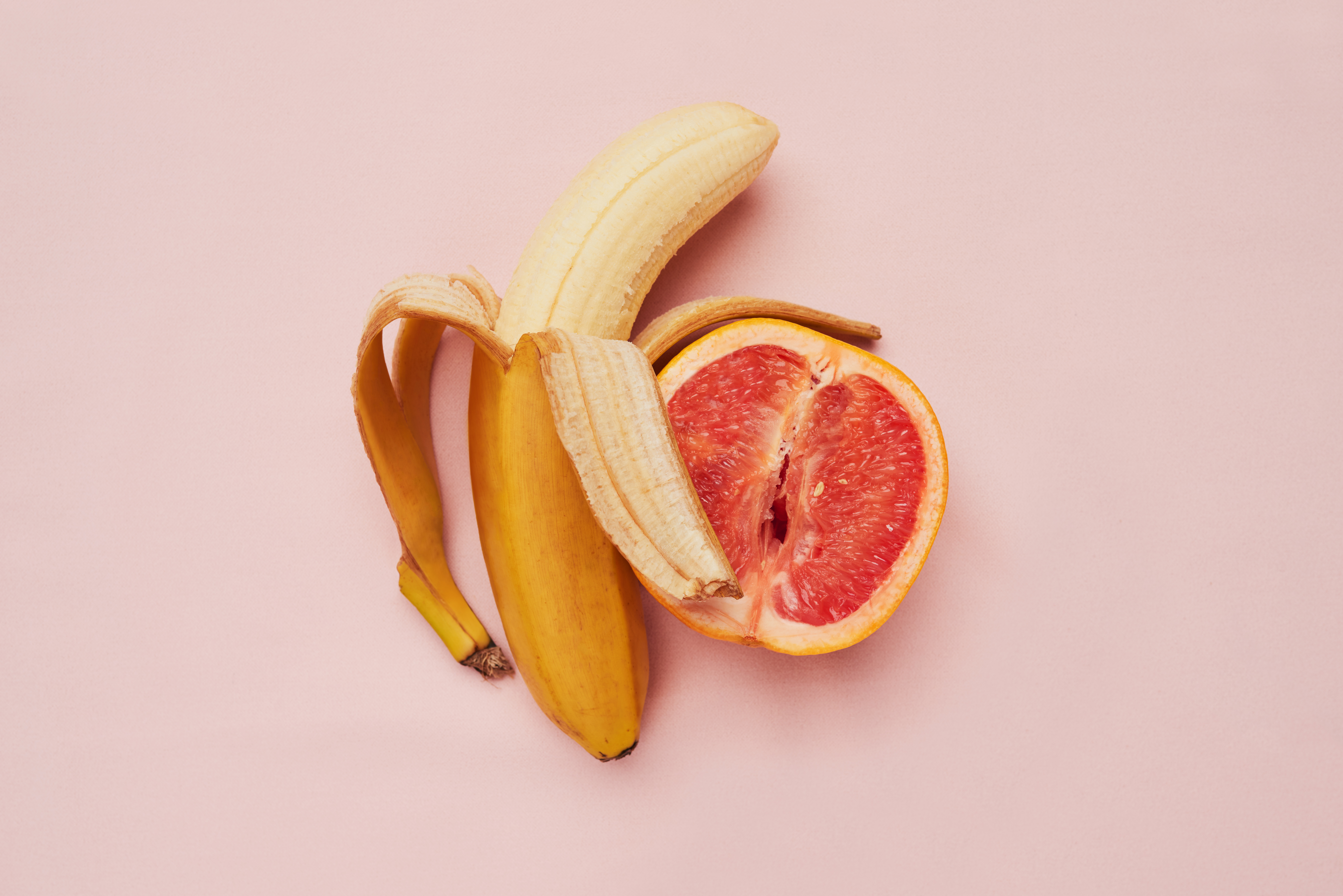 Apparently Couples Are Getting “Genital Matchmaking” for Better Sex