Astronomers revealed the findings in a new paper

Speculation about which other planets in the solar system could support life — or supported life at some point — has generally focused on Mars. From pop culture to scientific thought, the Red Planet has been at the forefront of most explorations of extraterrestrial life. Plus, David Bowie’s “Life on Mars?” is just a tremendous song.

New evidence suggests scientists may want to focus elsewhere when researching life — namely, to the second planet from the sun in the solar system, Venus. An article in The New York Times by Shannon Stirone, Kenneth Chang and Dennis Overbye details the new information which has led some to hone in on Venus as a possible location for life off of our planet.

The article recounts the recent findings of a group of astronomers, which point to the possibility of life on Venus: “… with powerful telescopes, [the astronomers] have detected a chemical — phosphine — in the thick Venus atmosphere. After much analysis, the scientists assert that something now alive is the only explanation for the chemical’s source.” 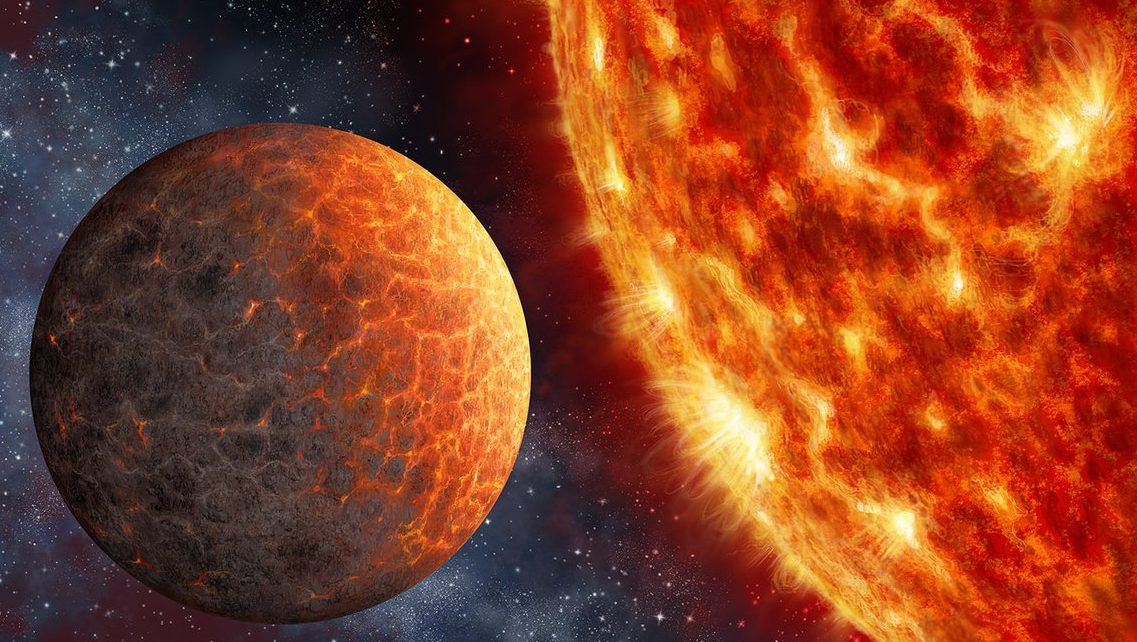 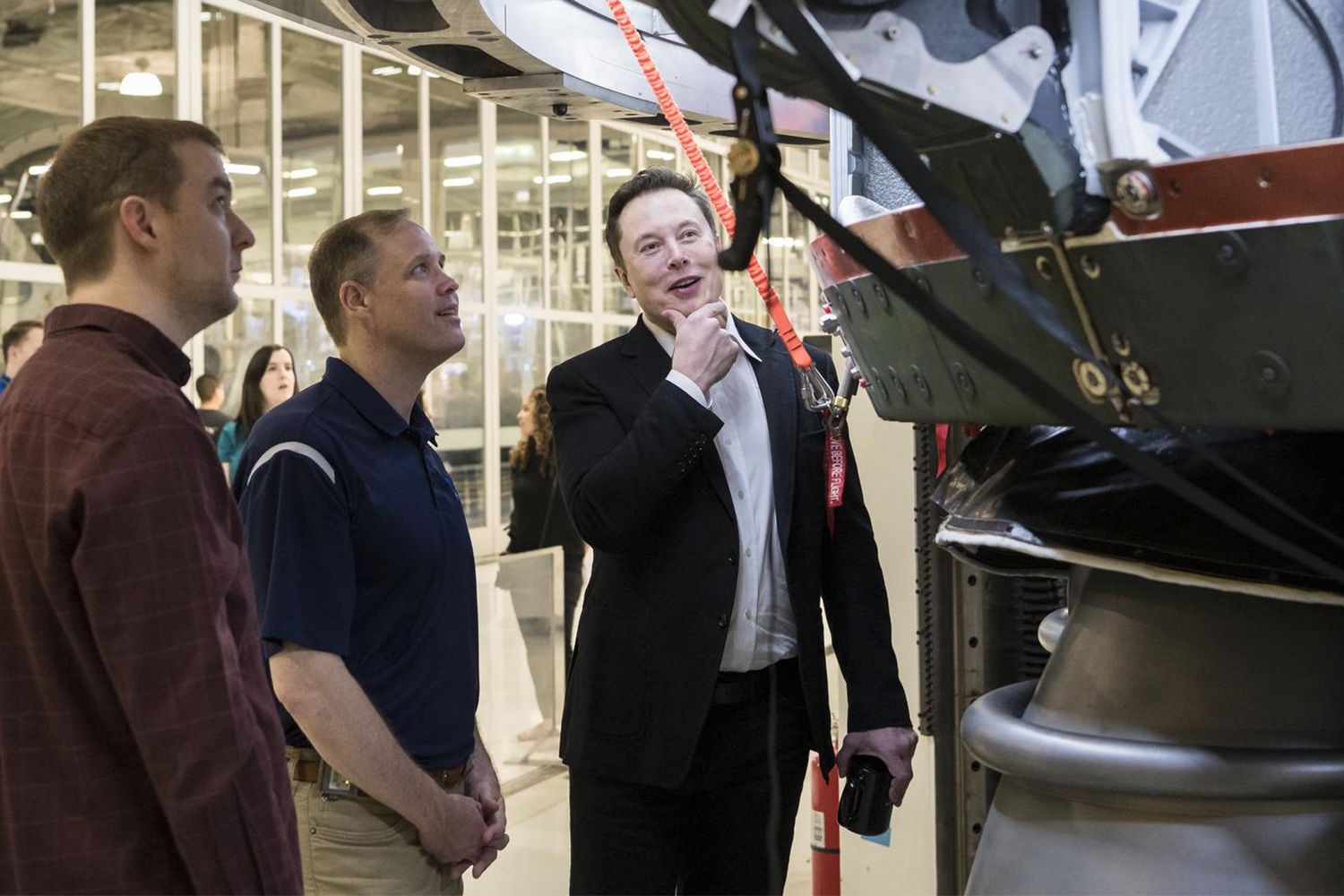 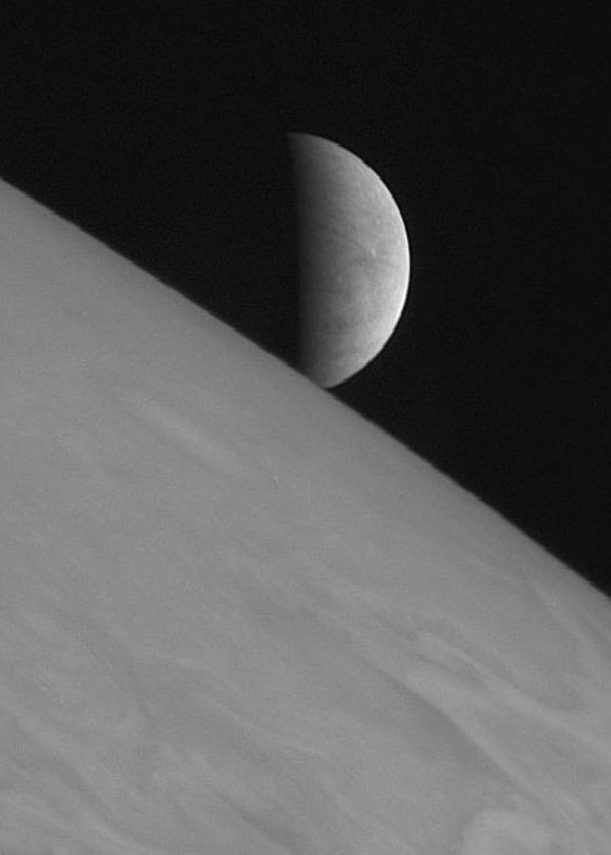 The paper’s abstract explains the importance of phosphine, otherwise known as PH3. Specifically, it notes that “PH3 could originate from unknown photochemistry or geochemistry, or, by analogy with biological production of PH3 on Earth, from the presence of life.”

There are certainly a lot of ifs there. But the general consensus of the scientists interviewed by the Times was one of overall excitement. Molecular astrophysicist Clara Sousa-Silva called it “an extraordinary discovery.” And with this discovery now made, it may lead to a pronounced shift in how we explore the planets around us.