No, this is not the beginning of a new horror movie

It's all fun and games until an orca starts ramming your boat.
Dick Martin/Unsplash
By Tobias Carroll @tobiascarroll

For many people, taking to the ocean in a boat for an up-close interaction with whales and dolphins can serve as a life-altering moment. To take in the sight of some of the largest and most intelligent mammals on the planet — and to get a sense of the sounds they make and the way they communicate — can serve as a transformational moment for many people regarding humanity’s place on the planet.

This is, of course, assuming that the mammals in question are cooperative. Increasingly, however, a group of orcas near Spain and Portugal are growing more and more combative in their behavior — something that’s both confused and alarmed scientists.

At The Guardian, Susan Smillie has the details of this alarming phenomenon. The incidents took place off the coasts of Spain and Portugal. “Two boats lost part of their rudders, at least one crew member suffered bruising from the impact of the ramming, and several boats sustained serious damage,” Smillie writes. 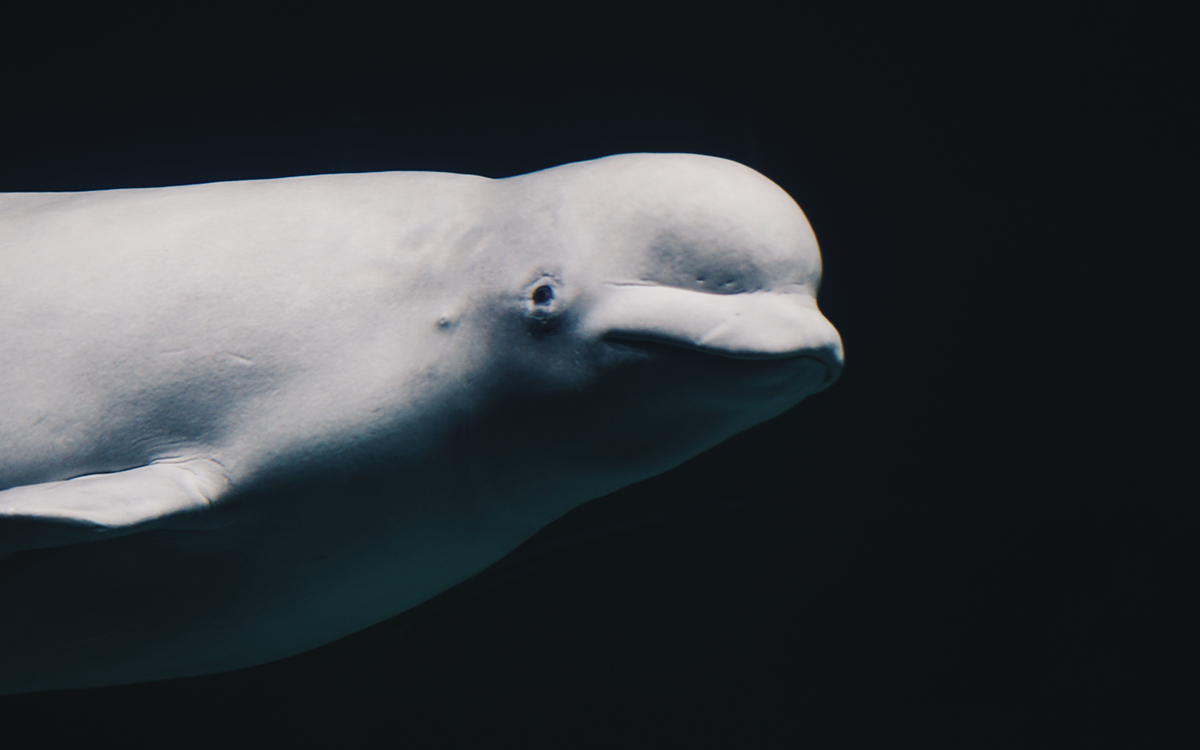 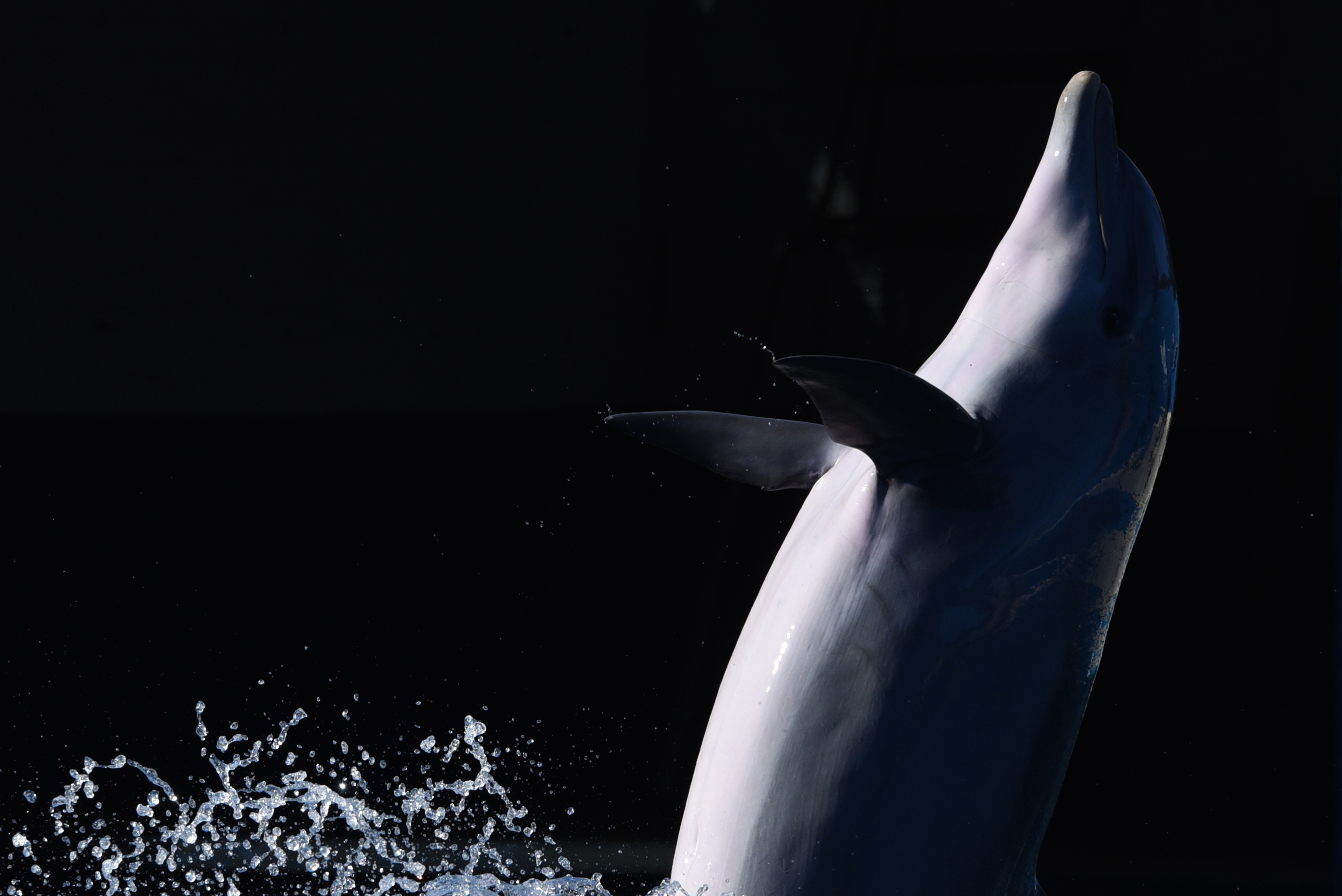 The Strange History of Wild Dolphins Learning to Tail-walk

As alarming as the orcas’ actions are, it’s just as disconcerting to note that there are no clear motives behind them. Orcas have a habit of following boats, but interacting with those boats? That’s much more rare.

Also unclear: whether or not this behavior is coming from the same pod of orcas or different groups. One scientist quoted in the article, Dr. Ruth Esteban, felt that it would be unheard of for multiple pods to engage in this sort of atypical behavior.

The article notes that the orcas’ hostile behavior might be a sign of “stress in a population that is endangered.” It’s a worrying statement, but one that would fit the actions seen so far.