Few easy answers in the waters of the Sunshine State

It's a tough time to be a manatee.
Maegan Luckiesh/Unsplash
By Tobias Carroll @tobiascarroll

2021 has been a difficult year for a lot of people — and a lot of species as a whole. Some of that’s come from the effects of climate change. Consider the situation in California, where a number of species have faced dire consequences as a result of the drought and wildfires there. But on the other side of the country, another distinctive creature is in an alarming position right now. The manatees that call the waters in and around Florida home are living through an unprecedented famine — and it’s one that might prove devastating to the species.

Last month, a report from NPR noted that 10% of the manatees in the state of Florida had died as a result of the famine. At the time that the article was published, 750 manatees had lost their lives over the course of five months. The report chalked up many of the manatee deaths to “a large die-off of seagrass” in the Indian River Lagoon. Massive blooms of algae have posed a threat to the seagrass there since 2011, and in more recent years it’s affected the seagrass, which the manatees rely on as a source of food.

Writing at The Guardian this week, Dyllan Furness explored the effects of the famine and how scientists are working to address it. (Notably, by the time Furness’s article was published, the manatee death toll was up to 881 for the year. ) The article notes that Florida’s Department of Environmental Protection is in the midst of a project to improve conditions in the lagoon, but that was begun in 2013 and will take 15 years to reach completion.

The experts Furness spoke with stress that the issues facing the manatees don’t have one simple solution, but will require efforts on multiple fronts. As with many environmental issues in the era of climate change, there are few easy answers — and plenty of alarming scenarios. 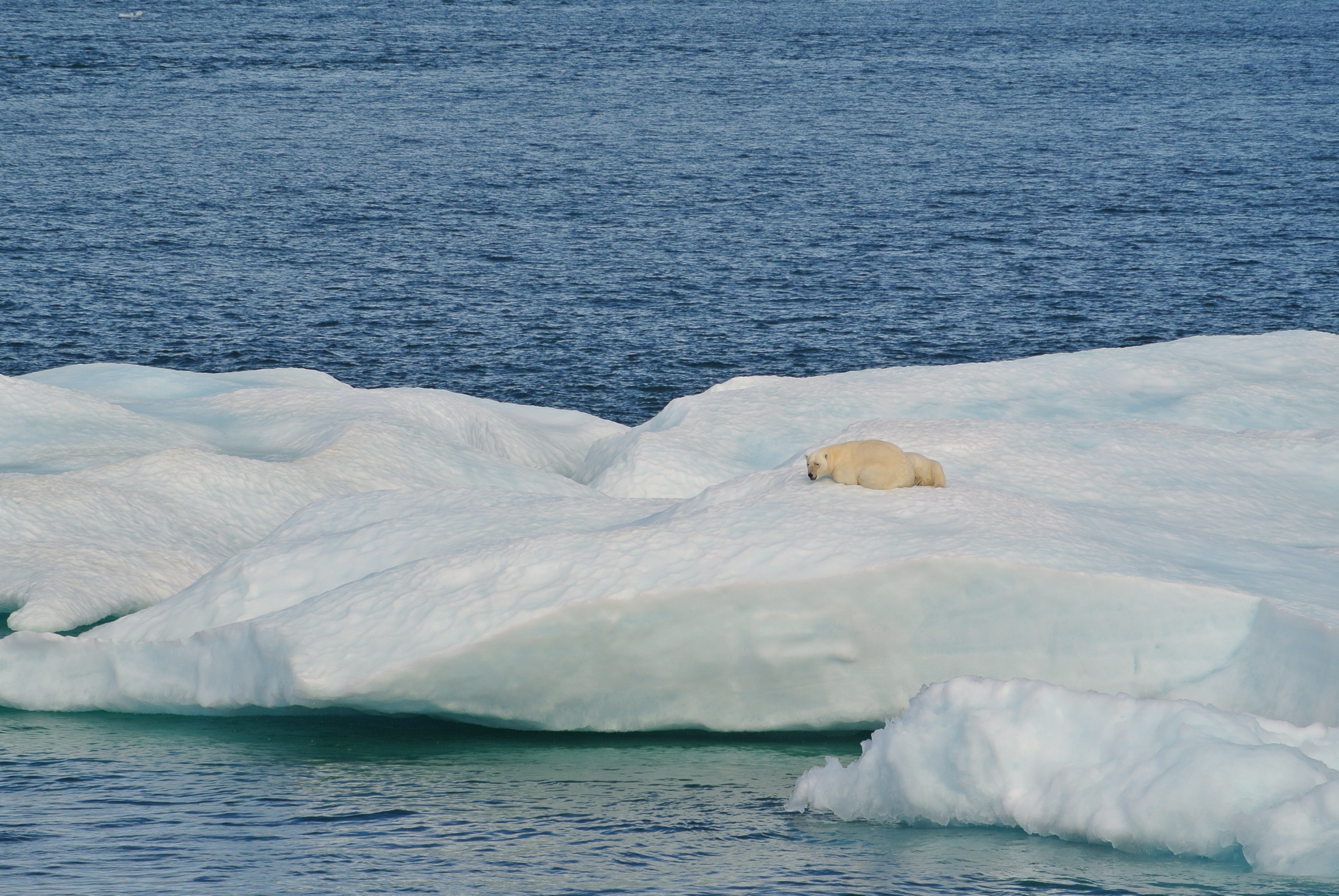 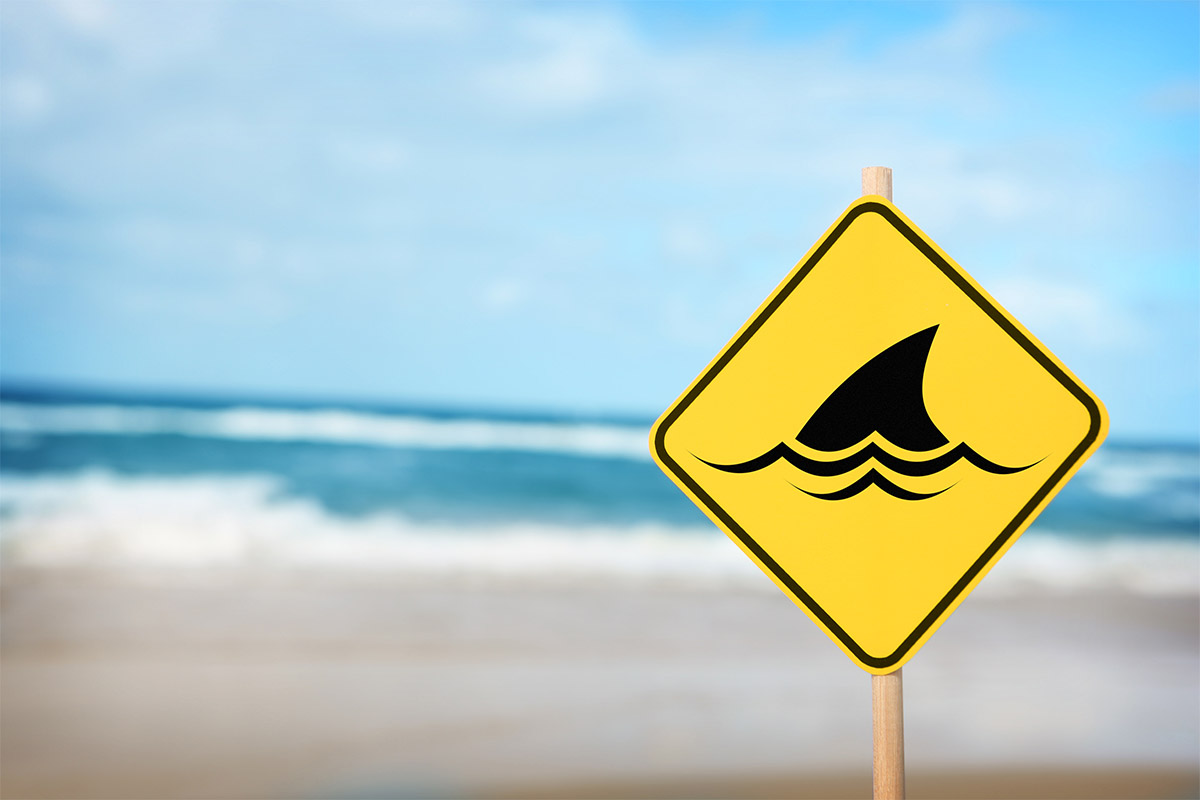