It may be the largest ever recorded

Most cane toads don't get this big.
Queensland Department of Environment and Science
By Tobias Carroll @tobiascarroll

Are toads the stuff of nightmares for you? If not, they might well achieve that status soon. In Queensland, Australia, park rangers discovered a cane toad that weighed in at nearly six pounds — which might well be a record for the species. As The Washington Post revealed in an article, ranger Kylee Gray caught sight of the toad while working on Queensland’s Conway National Park. The size of the toad quickly led her to coin the nickname “Toadzilla.”

Gray and her colleagues measured the toad, noting that Toadzilla weighed in at 5.95 pounds. Given the habits of cane toads, this was especially significant – and foreshadowed what happened next.

“We dubbed it Toadzilla, and quickly put it into a container so we could remove it from the wild,” Gray said in a statement. “A cane toad that size will eat anything it can fit into its mouth, and that includes insects, reptiles and small mammals.”

According to the Queensland Department of Environment and Science, Toadzilla was subsequently “removed from the wild and humanely euthanised.”

That decision may have to do with cane toads’ status as an invasive predator in Australia. The toads are native to South and Central America, and were introduced to Australia as a method of pest control. Instead, the toads spread and left their mark on the local ecosystem. In this case, it’s not hard to see why Toadzilla wasn’t simply released back into the wild. As for the question of whether this was the largest cane toad on record, the relevant authorities are still looking into the matter. 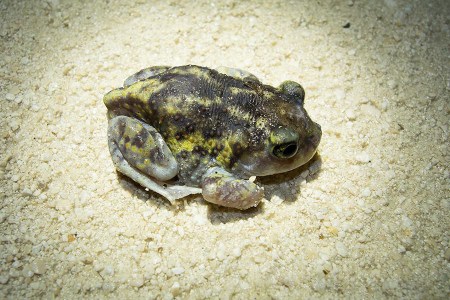 Inside the Unexpected Mating Habits of Desert Toads 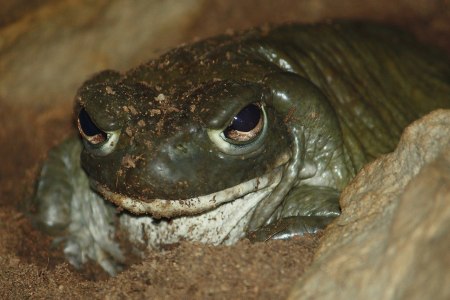 Toad Poaching Is a Thing Now Because of Psychedelics 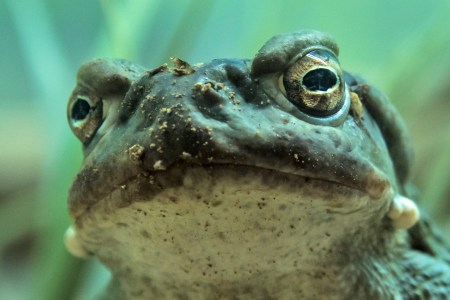