FDA Approves Descovy For HIV Prevention, But With a Caveat

Drug will require more testing before being approved for everyone 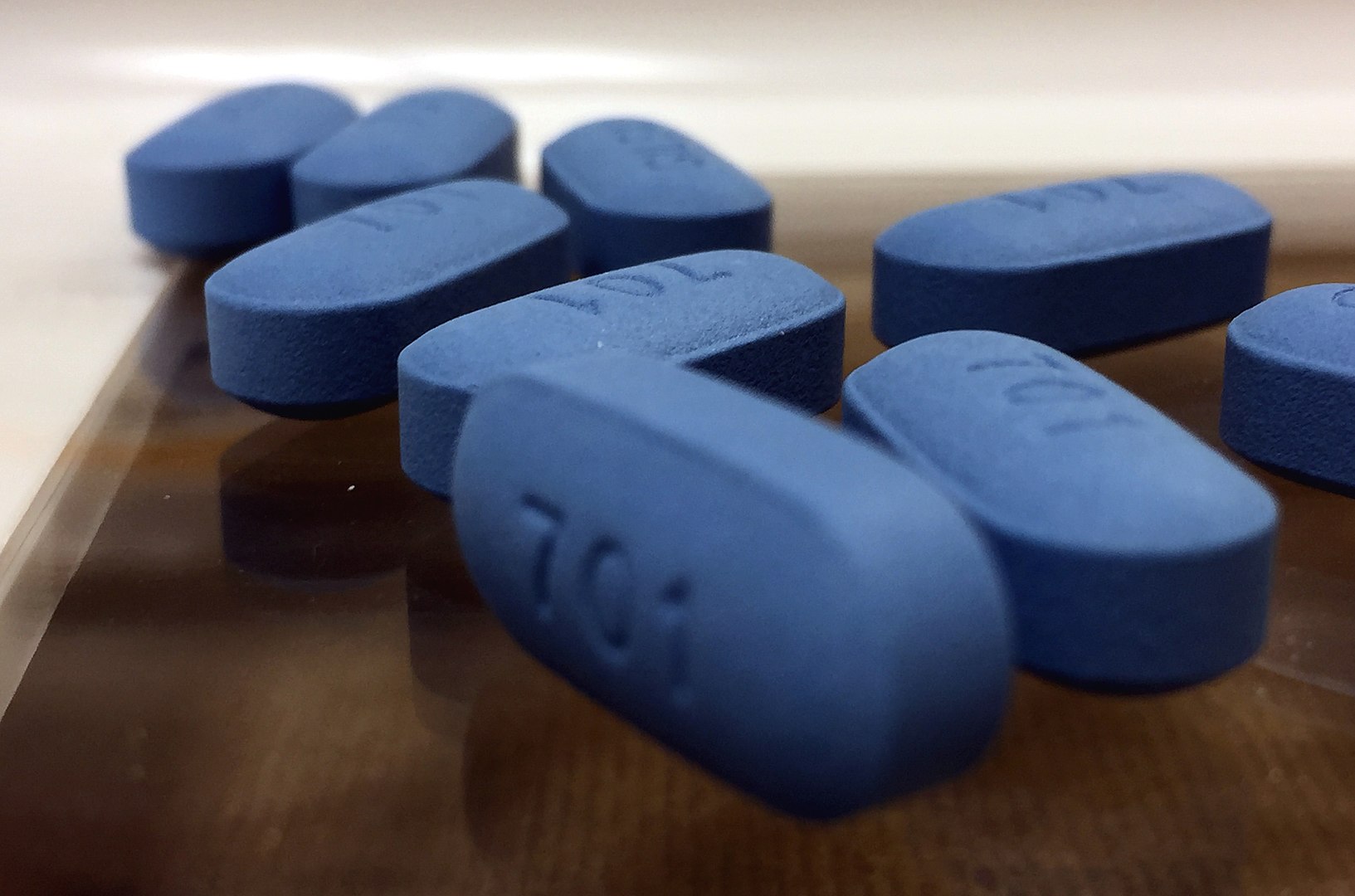 For years, Truvada had been the only FDA-approved drug for HIV prevention. This week it was joined by Descovy.
NIAID/Creative Commons
By Tobias Carroll / October 6, 2019 10:52 am

Efforts to reduce the number of people infected with HIV reached a new landmark last week. Previously, only one drug — Truvada — had been approved for HIV prevention; it’s been used since 2004. Now, The New York Times is reporting that a new drug has been approved for the same purpose — but the approval doesn’t apply to everyone. The article notes that “the F.D.A. approved Descovy for use only in men and transgender women, because its maker, Gilead Sciences, tested it only in those groups.”

The conditional nature of this approval, and Gilead Sciences’ testing methodologies, resulted in some criticism. As Apoorva Mandavilli wrote for the Times:

The approval explicitly excludes women, and does not outline a plan for making the drug available to them. Some activists and scientists said the approval sets a dangerous precedent by allowing companies to dodge the expensive trials needed to test medicines in women.

Descovy represents an updated version of Truvada, which is also made by Gilead Sciences. Reuters has more details on the connection between the two. “Truvada was also approved as a daily pill for pre-exposure prophylaxis, or PrEP, in 2012,” wrote Reuters’s Deena Beasley. “Gilead has said it aims to transition PrEP use from Truvada to Descovy before the older drug loses patent protection, which is expected next year.”

The report in The New York Times features more details on the debates over the testing methods of Gilead Sciences, as well as questions over the patent expiration date for Truvada. It’s a complex narrative, and one with ramifications on healthcare and prevention initiatives across the nation.