A retro idea may be ripe for a revival 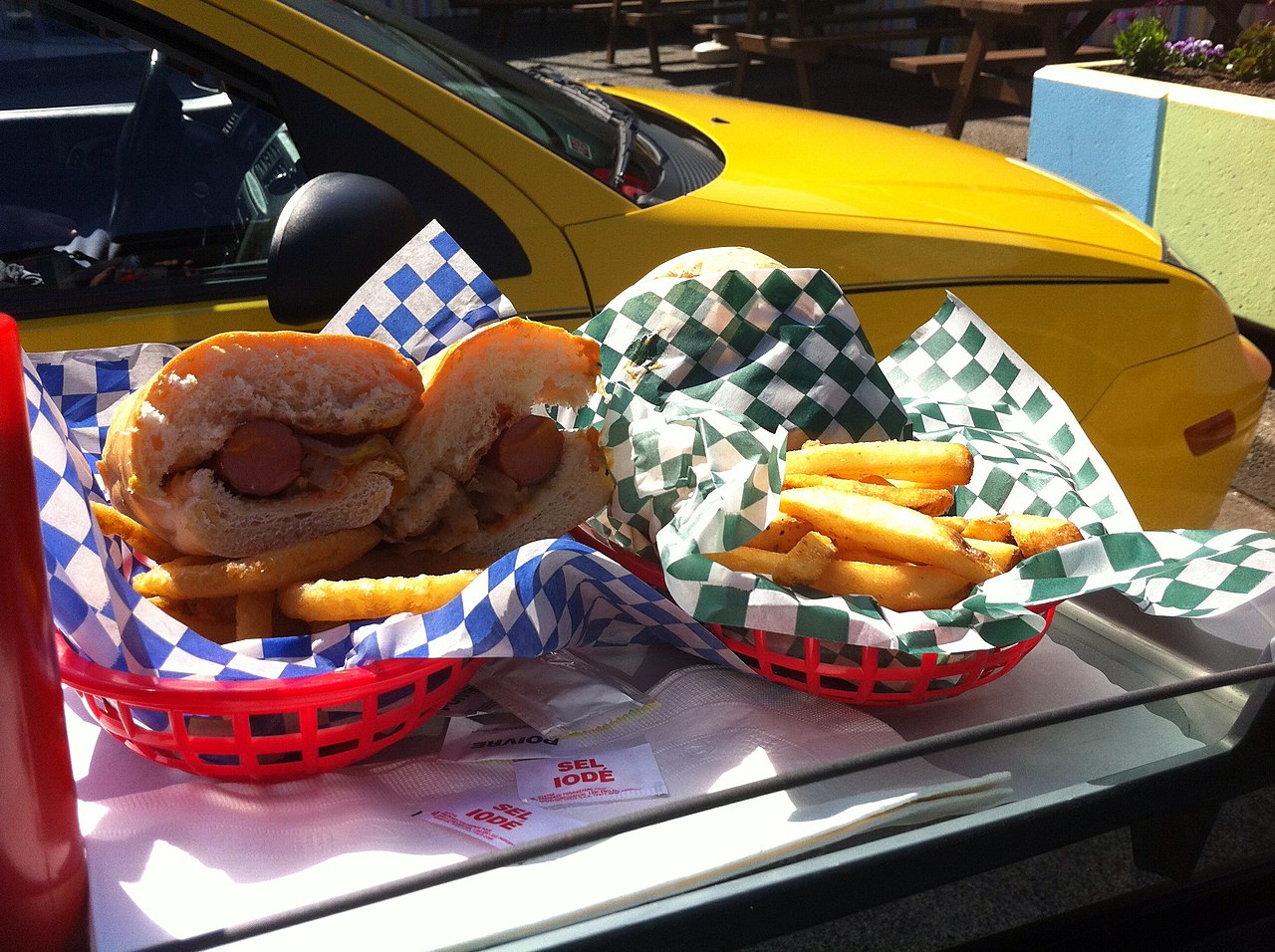 Given social distancing concerns, carhops might be making a comeback.
Jen Arrr/Creative Commons
By Tobias Carroll / May 24, 2020 7:00 am

The last few months have seen a strange array of business models being unexpectedly revitalized in the midst of a pandemic. Chief among them are drive-in movie theaters, which are having an unexpected resurgence due to social distancing concerns. But drive-ins aren’t the only thing associated with the mid-20th century that could become a lot more widespread in the 21st.

Writing at NJ.com, Brianna Kudisch explores the sudden rise in popularity of carhops. If the term doesn’t ring a bell, Mark Vaughn provided a welcome primer in a recent article for Autoweek:

… carhop service is where you drive into a restaurant parking lot, park your car and a server comes to the window to take your order. Sometimes you have already called your order in. You crank your side window down and the server fixes a tray to the top of the glass on which sits your burger, fries and Coke. In olden times, that was how people ate.

Kudisch’s article focuses on New Jersey eateries, while Vaughn’s notes that carhops are making a resurgence in Los Angeles. But the two articles suggest that, regardless of the coast, there are plenty of commonalities. The idea of carhops might be retro, but the techniques to keep people safe — including masks and gloves worn by restaurant staff — are very contemporary.

As a recent article in The New York Times notes, cars are being thought of as a sort of PPE during the present crisis. And while the revival of carhops as a concept may not be without some bumps in the road, it does seem like a way for diners to eat out safely and for restaurants to bring in some much-needed income.

Read the full story at NJ.com