The U.K.’s recent 10 p.m. curfew for bars and restaurants will now also apply to the pubs inside the Houses of Parliament.

As Business Insider reports, there had been growing outrage over the government’s new pandemic regulations because they did not include eating and drinking establishments within the confines of the Houses of Parliament.

The curfew wasn’t the only regulation being sidestepped; rules about registering contact details when entering bars and wearing masks when not sitting at a table also initially didn’t apply to the government establishments.

But the rules for everyone only apply to alcohol — Parliament’s restaurants and cafes are still exempt.

The general 10 p.m. pub curfew has its own critics; as one Tory MP told Politico, “Which clown-faced moron thought it would be a good idea to kick thousands of pissed people out from the pubs into the street and onto the tube at the same time? It’s like some sort of sick experiment to see if you can incubate a second wave.”

If you’re wondering why 1) the government has its own bars and 2) why they were initially exempt, you may want to check out photos from Dafydd Jones’s new book Oxford: The Last Hurrah — the storied U.K. university has bred a rather debauched line of government officials, including Boris Johnson. 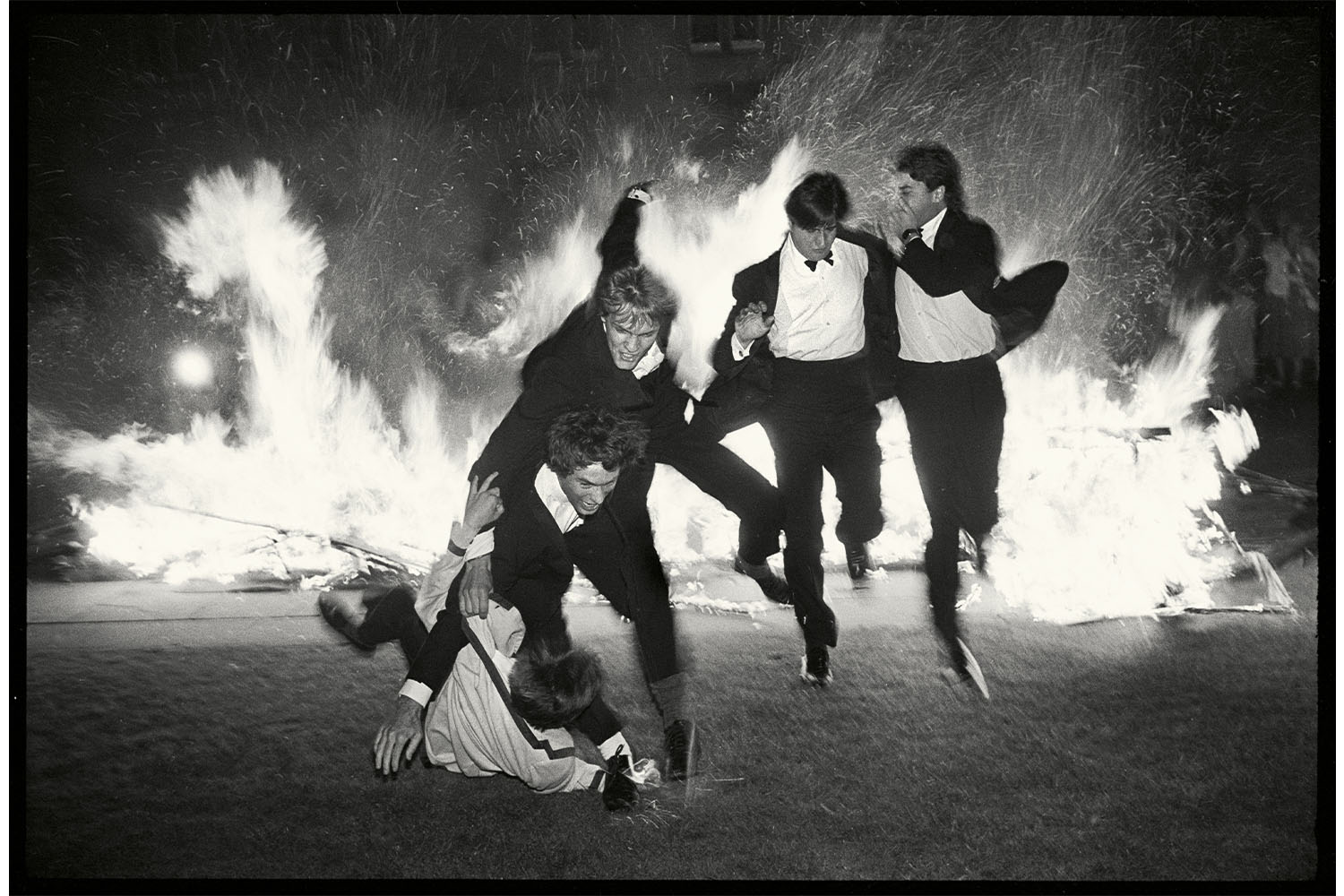 Bonfires, Ballrooms and Boris Johnson: Photos From the Last Days of the Old, Decadent Oxford 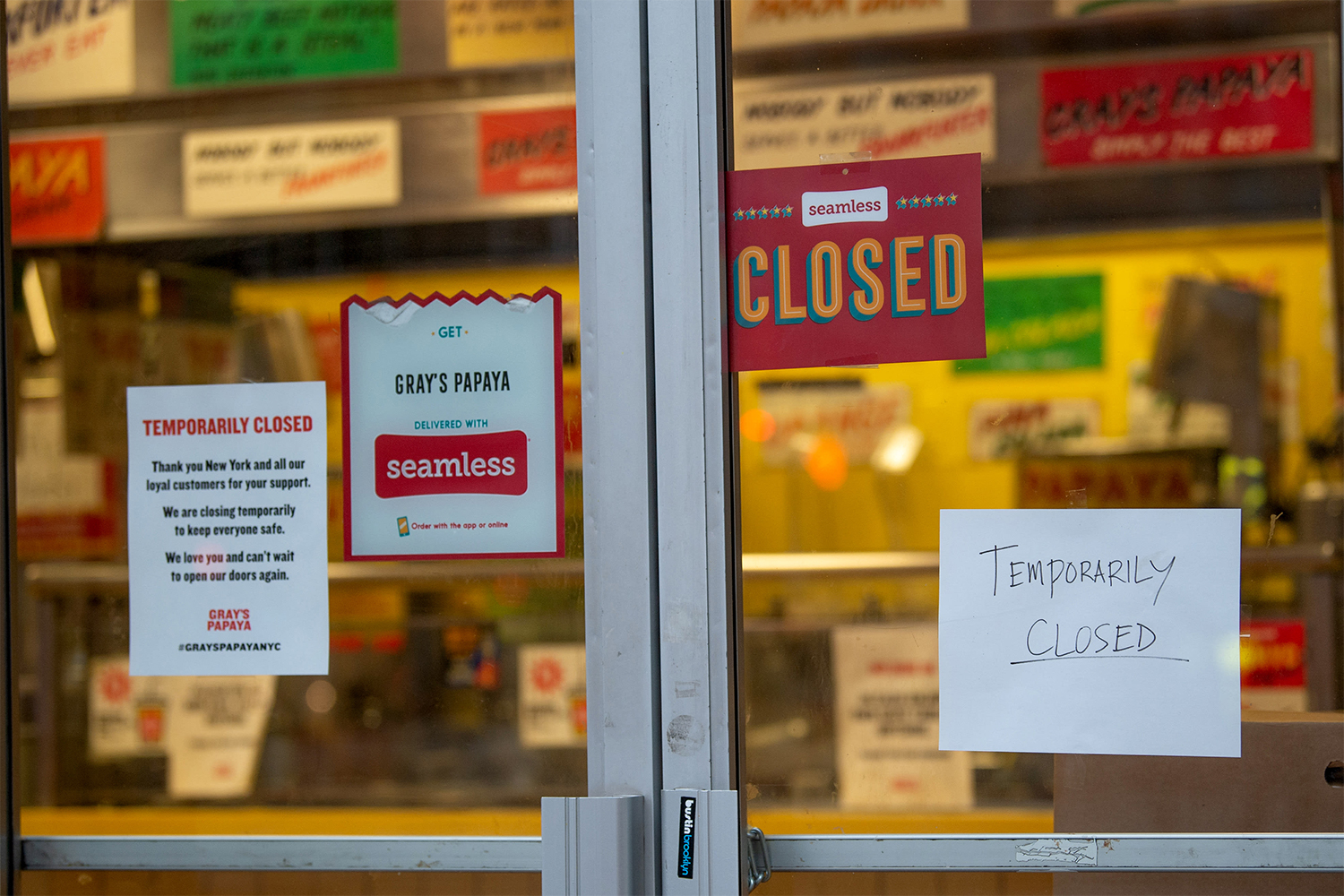