The Biggest Spender on Facebook Ads to Impeach Trump Is … a Spice Shop?

There’s a social media war going on, and Penzeys Spices is leading one side 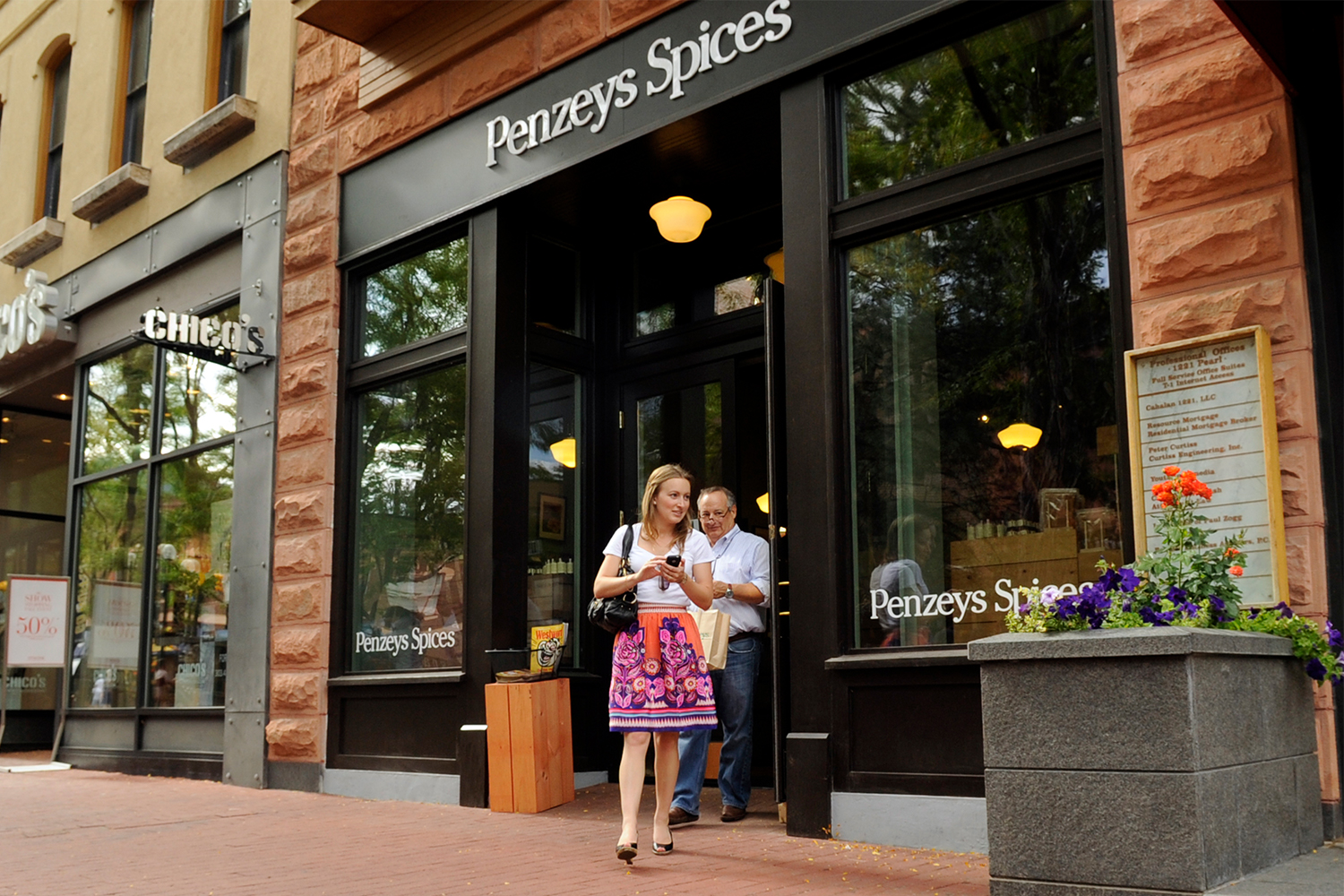 Walking into a brick-and-mortar Penzeys Spices is in some ways a rebellion against the annoyances of the modern world. The Wisconsin-based company is the largest independent spice retailer in the country, and its stores are deliberately simple — humble wood boxes stacked on the floor replace de rigueur minimalist design — but packed with proprietary spice mixes with names like “Justice.” Now, owner Bill Penzey is looking to dispense a different kind of justice.

On Wednesday, Axios published data showing which groups are spending the most money on impeachment ads on Facebook. President Donald Trump — who recently said through a White House lawyer that he will not comply with the current impeachment inquiry against him — spent about $718,000 in a recent week (September 29th to October 5th), which is $626K more than the second place spender. But the next biggest buyer is not a political organization, a politician or a nonprofit; it’s Penzeys Spices.

To be clear, while Trump is of course buying anti-impeachment ads, Penzeys is buying space to advocate for impeachment — to the tune of $92K during the same seven-day period. Coming in thousands of dollars less are people like Democratic presidential hopeful Tom Steyer and Republican Senator Mitch McConnell, and groups like the National Republican Congressional Committee.

Why is Penzeys, of all companies, spending so much on impeachment? Vox recently looked into the issue:

“The pro-impeachment posts have worked better than any ads the company has placed before, founder Bill Penzey told Fox Business, despite Facebook labeling the ad as political content.”

You may have heard of Bill before in connection to Trump. A week after the 2016 election, Penzey penned a newsletter to customers decrying the “open embrace of racism by the Republican Party” — and it went viral. While that naturally attracted criticism, as Vox notes, “online sales rose nearly 60 percent within two weeks” of the newsletter.

However, the impeachment ads Penzeys is promoting probably aren’t what you expect. Unlike those of Trump which feature demonstratably false conspiracy theories and those of the Russian trolls, they’re actually quite wholesome: a letter from Penzey, his personal email and a photo of a red, white and blue tie-dye heart.

Because somebody needs to say this:It’s the end of the Republican Party as we know it—And we should all feel fine…

Over 1,500 words and only two in all caps? Now that’s something we can all agree on.