Ken Bone Is Back, And He’s Voting Third Party This Year

Way back in 2016 — which feels like hundreds of years ago, in so many ways — an undecided voter in a red sweater at a town hall asked Hillary Clinton and Donald Trump about their energy policies and subsequently took the internet by storm. That man’s name? Ken Bone.

His 15 minutes of fame should be long expired, but for some reason Newsweek published a new interview with Bone on Wednesday to get his take on the 2020 campaign. It turns out that, like many of us, he was disappointed with the first presidential debate between Trump and Biden last week, calling it “precisely an example of everything that’s wrong with politics.”

“I think that we kind of got what we expected. In a way, we almost got what we deserved, because we’ve all played our part in raising the temperature of political discourse,” Bone said. “It leads to a couple of people who are probably older than your grandparents, yelling at each other and telling each other to shut up, and talking over each other like drunk relatives at Thanksgiving. It was insanity.”

And yet, somehow, Bone insisted that he was uncertain yet again about how he’d vote, saying, “To be perfectly honest, I’d say I’m uncommitted again. Very, very few people in either of these election cycles were truly undecided. They’re uncommitted, which means that you don’t really have a positive opinion of either candidate.”

However, shortly after the Newsweek article was published, Bone took to Twitter and revealed he’d made a decision and was voting … for a third-party candidate, libertarian Jo Jorgensen.

So, there you have it! You can stop paying attention to Ken Bone again until 2024, when he will no doubt resurface to milk his internet notoriety for a third time. 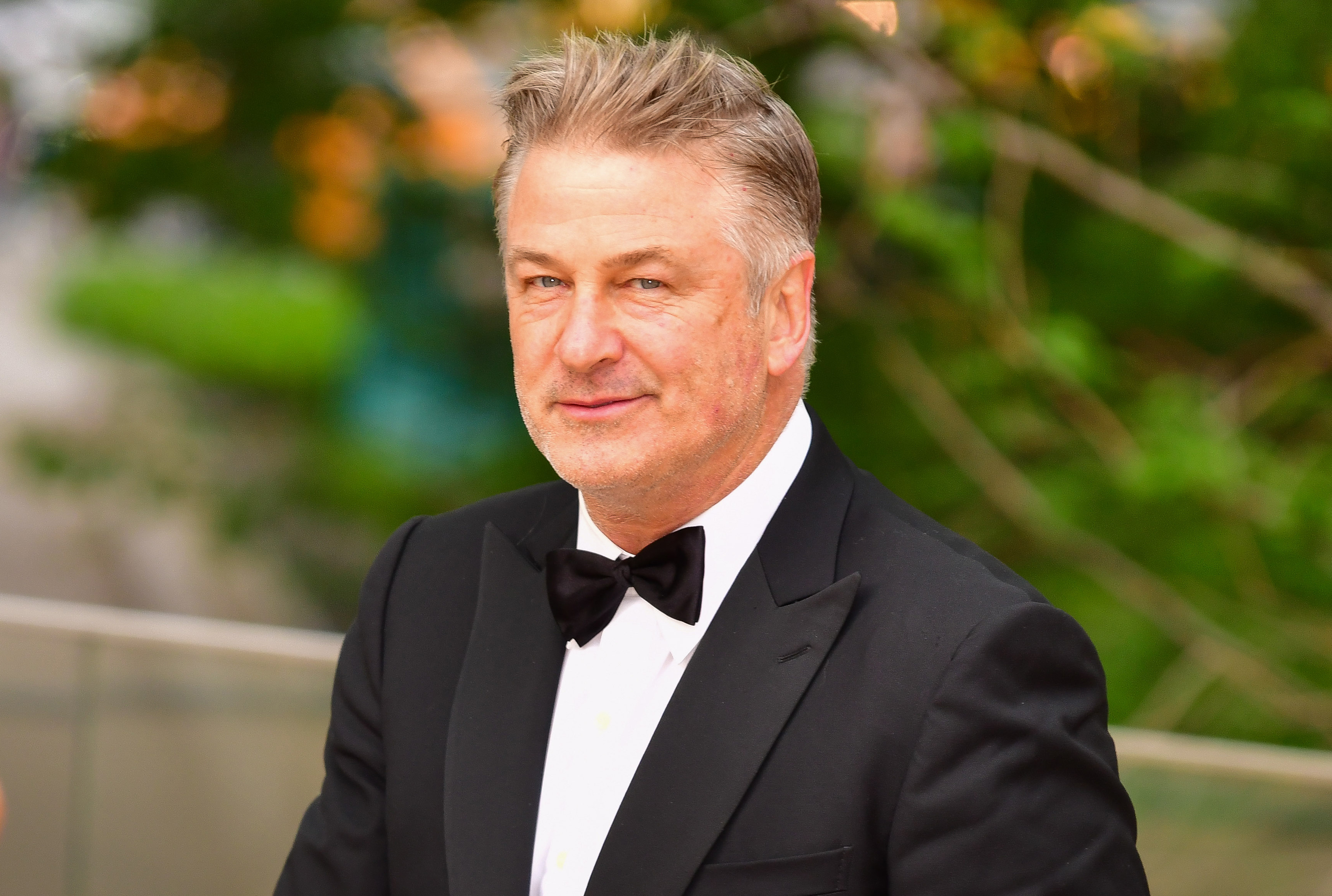 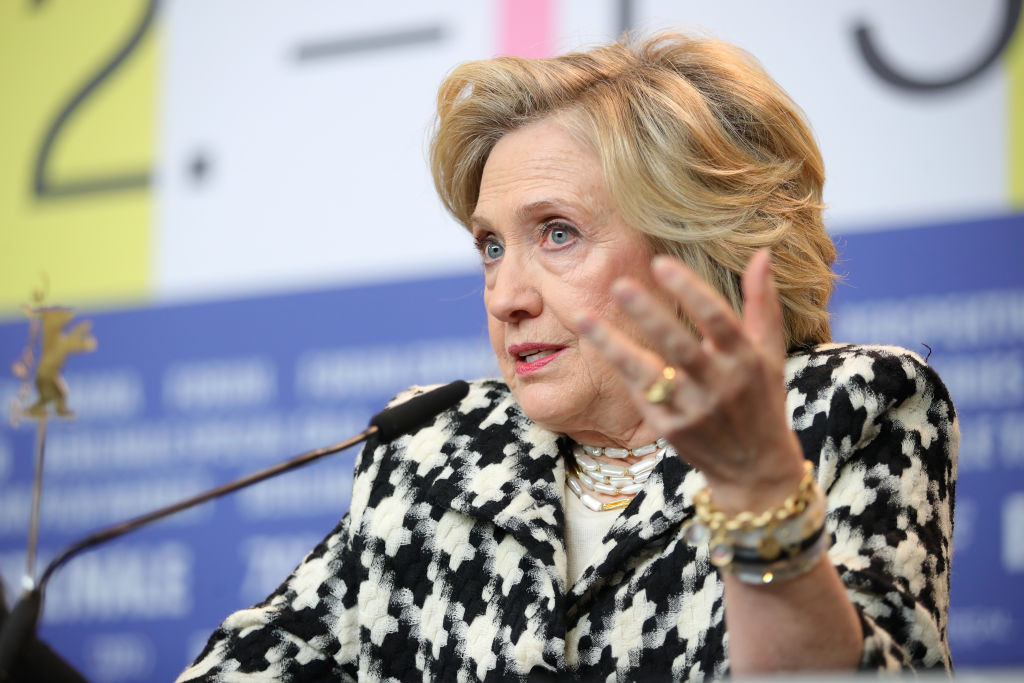 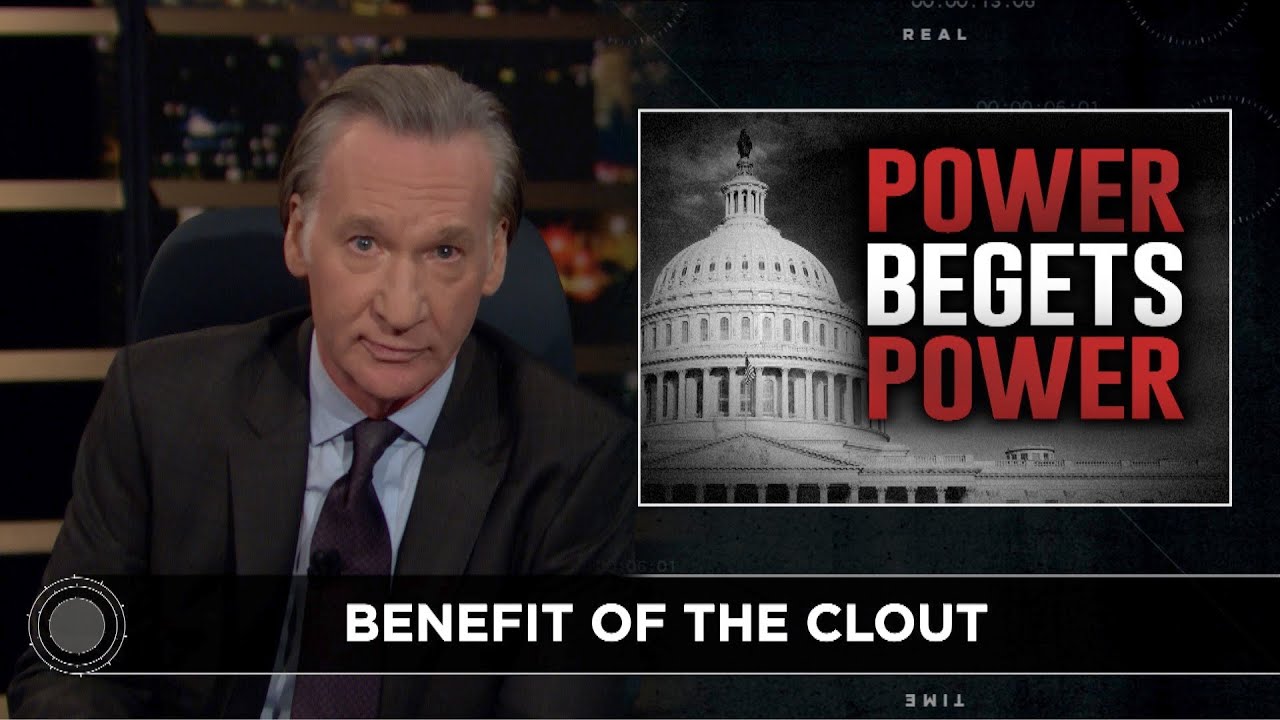