How an Acclaimed Filmmaker Came to Dominate Russian Propaganda

The saga of Konstantin Ernst and Channel One 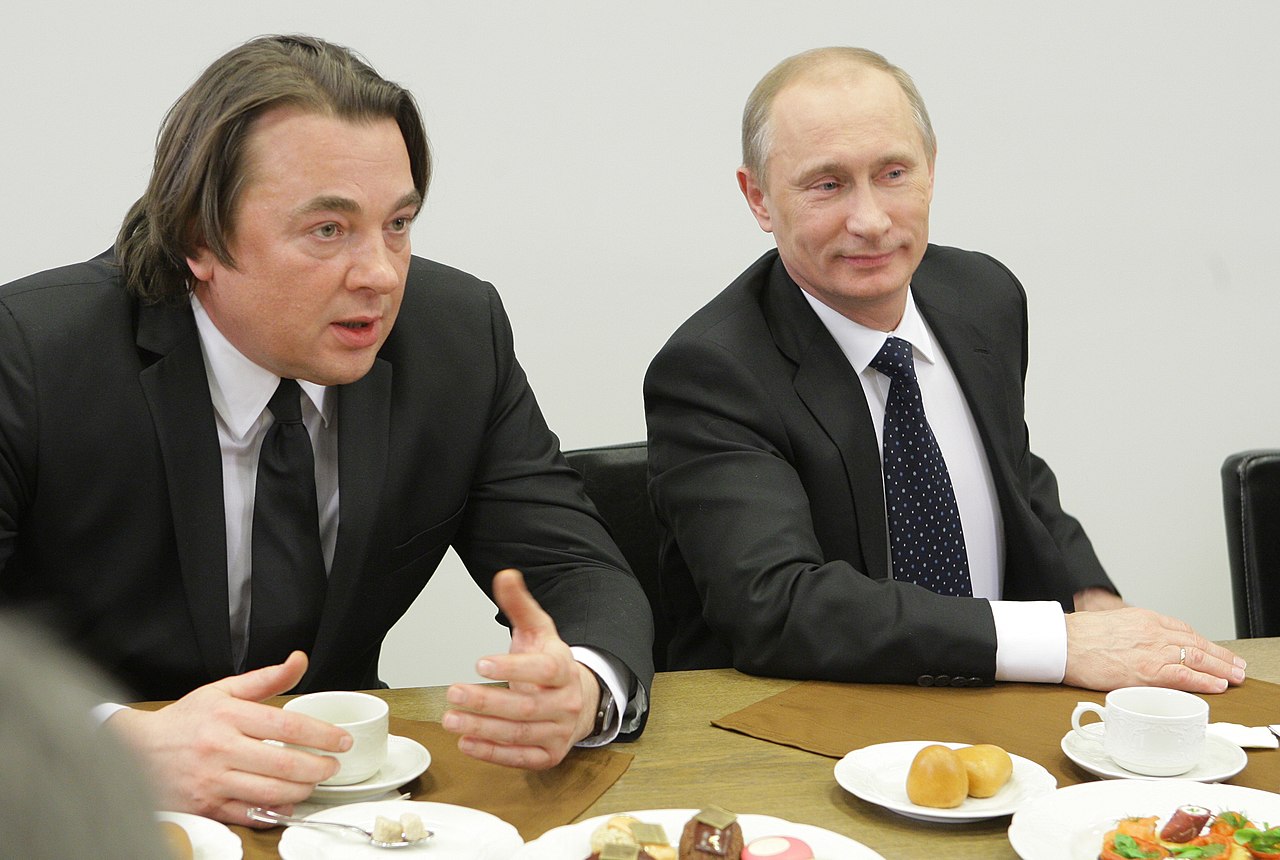 How does someone balance a distinctive artistic vision with a commitment to state propaganda? That’s the question at the center of a new profile of Konstantin Ernst, head of Russia’s Channel One, by Joshua Yaffa at The New Yorker.

Yaffa’s article traces the complex arc of Ernst’s career — including his time working in media during the Soviet era and his firsthand experience of the transition from Boris Yeltsin’s time in office to that of Vladimir Putin. The profile abounds with details about Ernst’s own artistic taste, which include details like this:

In 1991, he launched an arts-review show called “Matador” (he simply liked the sound of the word), which was unlike anything previously seen on Russian television. Ernst appeared with long hair and a motorcycle jacket, and narrated segments on such topics as the avant-garde filmmaker Rainer Werner Fassbinder and the running of the bulls in Pamplona.

How, then, does one reconcile this particular persona with one that has become an active participant in the Putin regime’s penchant for propaganda? Yaffa notes that Channel One’s offerings are largely more artistic and less overtly political than some other programming found on Russian television; nonetheless, they’re still supportive of the current regime.

This isn’t the first high-profile exploration of Ernst’s blend of artistic vision and a propagandistic agenda. Earlier this year at The Washington Post, writer Luke Johnson examined the case of Trotsky, a miniseries about the controversial revolutionary which is currently available to watch via Netflix. Ernst is one of the show’s producers — and, as Johnson notes, the politics of Trotsky don’t exactly line up with the politics of Trotsky, and are far more in line with the advancement of a pro-Russia agenda.

“The show depicts [Trotsky] as daring, literate and foreign, reading Freud in Paris and going to a cocaine-fueled soiree, but ultimately violent and destructive,” Johnson writes. “Ernst even promoted the show to potential buyers, including Netflix, in Cannes in October 2017 by jokingly comparing Trotsky’s sexual exploits to Harvey Weinstein’s misconduct.”

An article in The Guardian about the miniseries featured a memorable, albeit bizarre, quote from Ernst: “When you look at the specially designed glasses and leather jackets and the armoured train, it’s almost a cyberpunk story.”

The propagandistic aspects of Trotsky were heavily analyzed in a February article in Jacobin, which critiqued the show for its heavy-handedness and its penchant for moralizing. “The whole show carries the tone of a stern Christian admonition,” write Harrison Fluss and Landon Frim. “Trotsky’s bohemian sexual affairs in Mexico thoroughly disturb Frank Jacson, Trotsky’s soon-to-be assassin and present companion.”

“[E]ven as Channel One transmits the official narrative, it does so with a measure of taste and restraint, at least compared with its two main competitors,” Yaffa writes in The New Yorker. But he also notes that this isn’t necessarily subversive. Yaffa notes that those competitors’ offerings generally abound with homophobia, conspiracies, and militarism.

“Such offerings rarely appear on Channel One — not because of Ernst’s deep ideological opposition but because they do not correspond to his vision of what is beautiful and worthy,” Yaffa writes. It’s a worrying reminder that the most pernicious propaganda can also be the most subtle.

Read the full story at The New Yorker