What does he recommend? State and local political involvement. 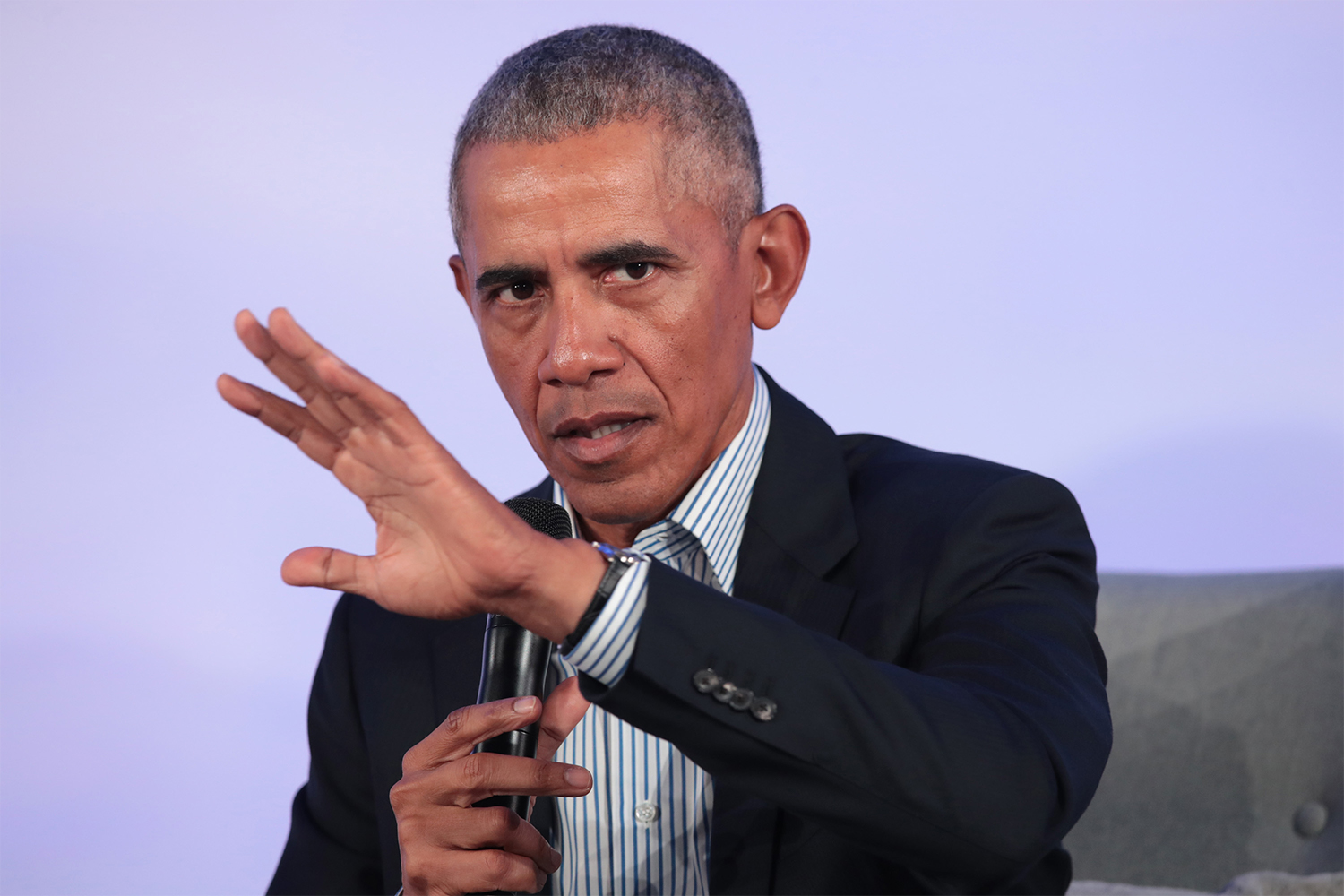 On the morning of May 29, four days after the murder of George Floyd in Minneapolis, a crime former police officer Derek Chauvin has been charged with, former President Barack Obama posted a statement on Twitter urging fellow Americans “to work together to create a ‘new normal’ in which the legacy of bigotry and unequal treatment no longer infects our institutions or our hearts.”

In the weekend that followed, civil rights demonstrations erupted across the country, from Los Angeles to Washington, D.C., sometimes leading to greater upheaval including clashes with police, police violence against protestors and press, and rioting and looting. During the protests, many looked to Obama for a more substantive response as the most prominent living black leader in the U.S.

On Monday, June 1, Obama published an op-ed on Medium titled “How to Make this Moment the Turning Point for Real Change,” using the blog to show support for non-violent protesters, encourage involvement in the political system, and offer advice on how best to move forward on the issue of “unequal justice.”

His most important piece of advice for Americans looking to enact substantial changes on the issue of police misconduct and racial discrimination? Focus on state and local politics.

It’s mayors and county executives that appoint most police chiefs and negotiate collective bargaining agreements with police unions. It’s district attorneys and state’s attorneys that decide whether or not to investigate and ultimately charge those involved in police misconduct. Those are all elected positions. In some places, police review boards with the power to monitor police conduct are elected as well. Unfortunately, voter turnout in these local races is usually pitifully low, especially among young people — which makes no sense given the direct impact these offices have on social justice issues, not to mention the fact that who wins and who loses those seats is often determined by just a few thousand, or even a few hundred, votes.

As for his thoughts on the nationwide, and even international, protests, Obama wrote, “So the bottom line is this: if we want to bring about real change, then the choice isn’t between protest and politics. We have to do both.”

Read the full story at Medium