Hickam told the young girl to watch her language on Twitter. 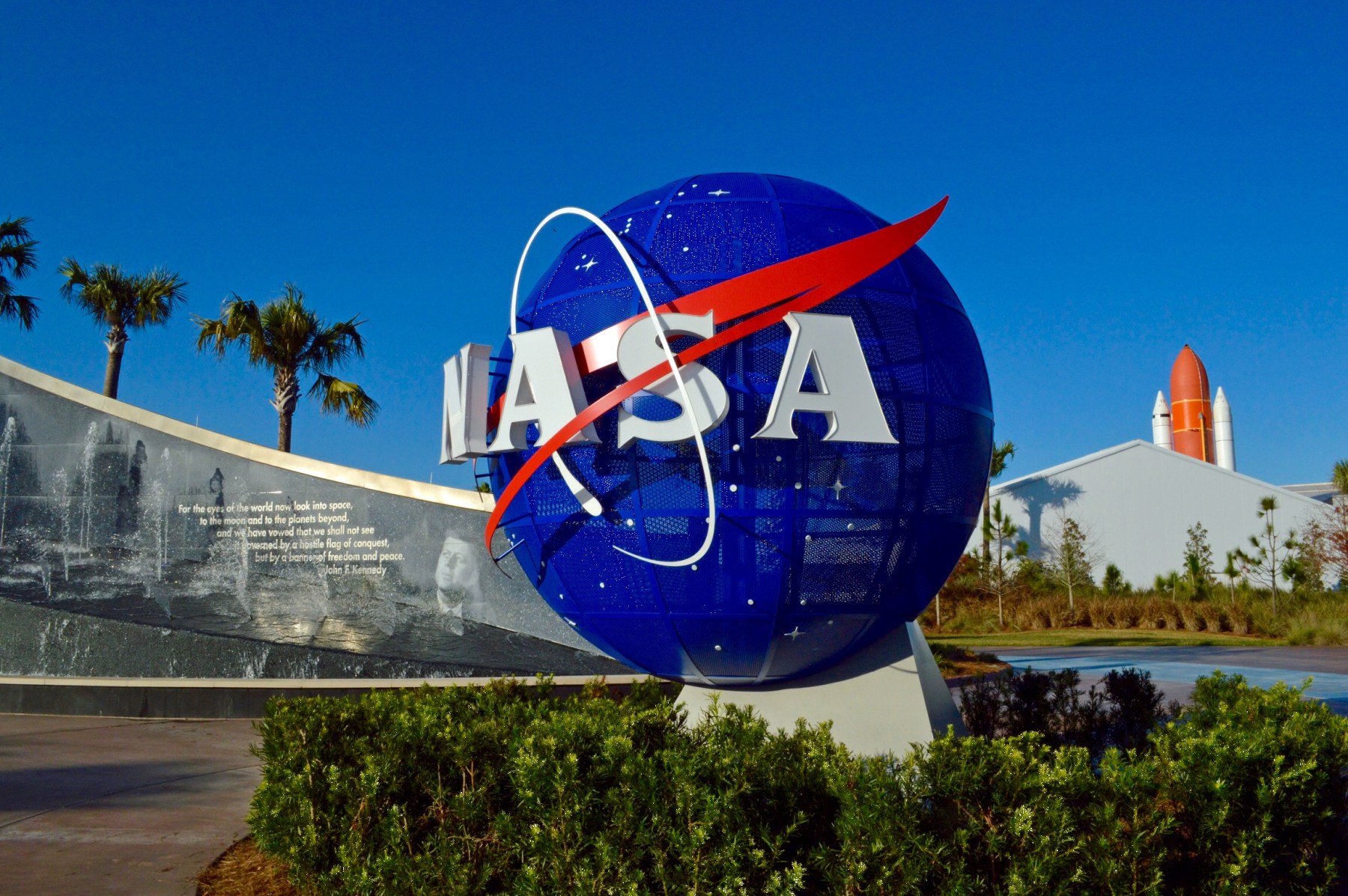 A woman may have lost her NASA internship following a profanity-laced back-and-forth with a user on Twitter, who is none other than the famed former NASA engineer and current space council adviser Homer Hickam.

A user identified as Naomi H. (@NaomiH_official) announced her internship with a tweet that said, “”Everyone shut the f— up. I got accepted for a NASA internship.”

A furry became an intern for NASA and got instantly fired after telling someone on their council to suck their dick because this is 2018. pic.twitter.com/XL7jvCKFFj

Another user, who ended up being Hickam — the former NASA engineer and inspiration of the 1999 film October Sky, based on his memoir — responded, “Language.” Naomi H. tweeted back with a sexually vulgar tweet, concluding it with “I’m working at NASA.” Hickam responded, “And I am on the National Space Council that oversees NASA.”

Hickam later posted to his blog that he learned the woman had lost her offer for an internship with NASA. He went on to say that he takes no offense at the “f-word” but wanted to warn her that NASA might, and he did not seek to influence the internship. He also said he had no authority to do so anyway.

I mean the dude wrote the book that became “October Sky.”

Completely stupid and unprofessional of her, any reasonable boss would’ve fired her immediately, which it appears they did.

According to the blog post, Hickam and Naomi later exchanged apologies, and Hickam said that he is doing all he can to get her a role in the aerospace industry.

Kids, be careful on the Internet & don’t do dumb things. If you’re working for a public institution you’ll have to (like it or not) be more conscious with words
Homer was cool abt the situation but sadly other people weren’t and they were the ones who insisted the girl be fired. https://t.co/0WnYp9TOad