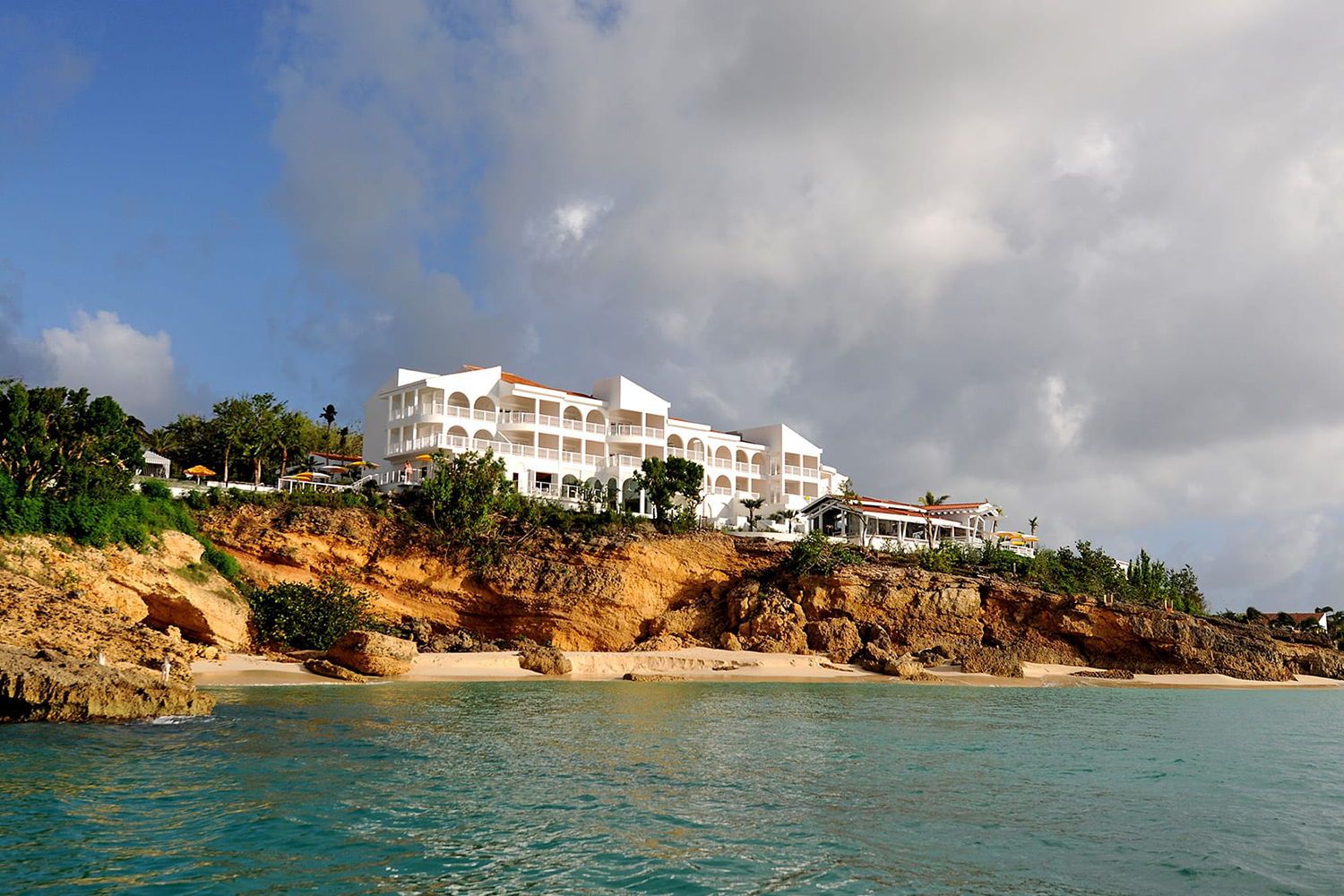 Following months of silence, the family of Scott Hapgood, the Connecticut tourist accused of murdering a hotel worker in Anguilla, is speaking out about the harrowing incident and its aftermath.

A month after Hapgood first spoke publicly about the charges in an interview with Town & Country, his wife, Kallie, told the New York Post about the “surreal” experience.

Scott Hapgood is currently facing manslaughter charges related to the April death of Kenny Mitchel, a Malliouhana hotel employee who allegedly attacked Hapgood in the hotel room he was sharing with his family while on vacation in Anguilla. In the six months since the event, Hapgood has returned to Anguilla multiple times for legal proceedings throughout a slow, arduous process that had rendered the Hapgoods increasingly skeptical of the Anguillian legal system.

Related: A Death in Paradise

“I have begged him from day one not to go back there, and I still don’t want him to go back there, but he needs to make his own decisions, and he feels strongly about clearing his name,” Kallie told the Post. “He knows he did nothing wrong. He’s not responsible for Mitchel’s death, but to me, I don’t know if that is enough to keep him safe. If he were to be remanded to prison, I think it would be the equivalent of a death sentence.”

While Mitchel was initially pronounced dead due to to suffocation caused by restraint after Hapgood held him down for the forty minutes it took police to arrive at the scene of the attack, newly released toxicology reports suggest Mitchel may have died of a cocaine overdose. In September, a revised report stated, “Acute cocaine toxicity could have been a potentially independent cause of death in the known circumstances, the New York Times reported.

“My husband was defending himself and our two young daughters against somebody who was drunk and high on cocaine and lied to get into our hotel room,” Kallie told the Post. “That gentleman passed away from the amount of cocaine he had in his system.”