Cohen repeated on the recording that it was he who arranged the hush money.

The two-hour recording — one of 12 seized by federal investigators during an April raid of Cohen’s office — detailed a discussion Cohen had with CNN reporter Chris Cuomo, according to the WSJ. It does not reveal whether or not the payment was made to assist the Trump campaign, however. If it was, both Cohen and the campaign run into legal trouble regarding campaign-finance law, not disclosing the contribution, and “making an in-kind contribution exceeding the legal limit.”

The WSJ reported that President Trump’s lawyers won’t comment on the recording because it’s not yet public.

“We can’t comment on a tape that hasn’t been released,” Rudy Giuliani told the WSJ. 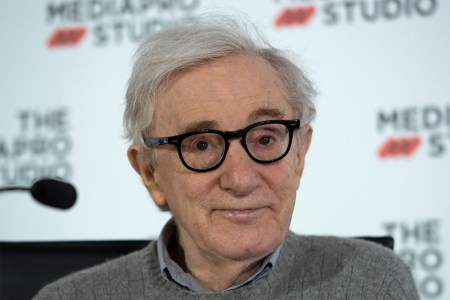 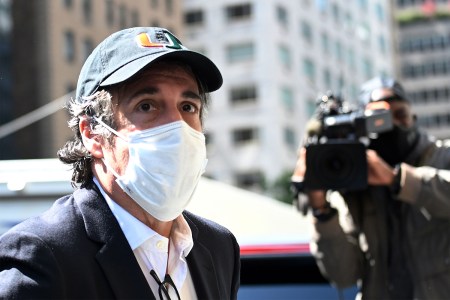 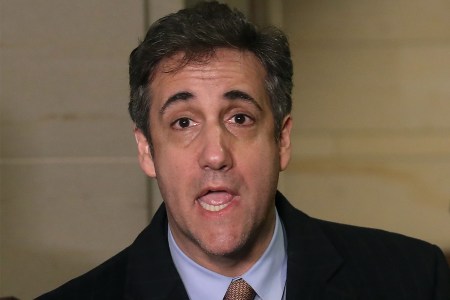