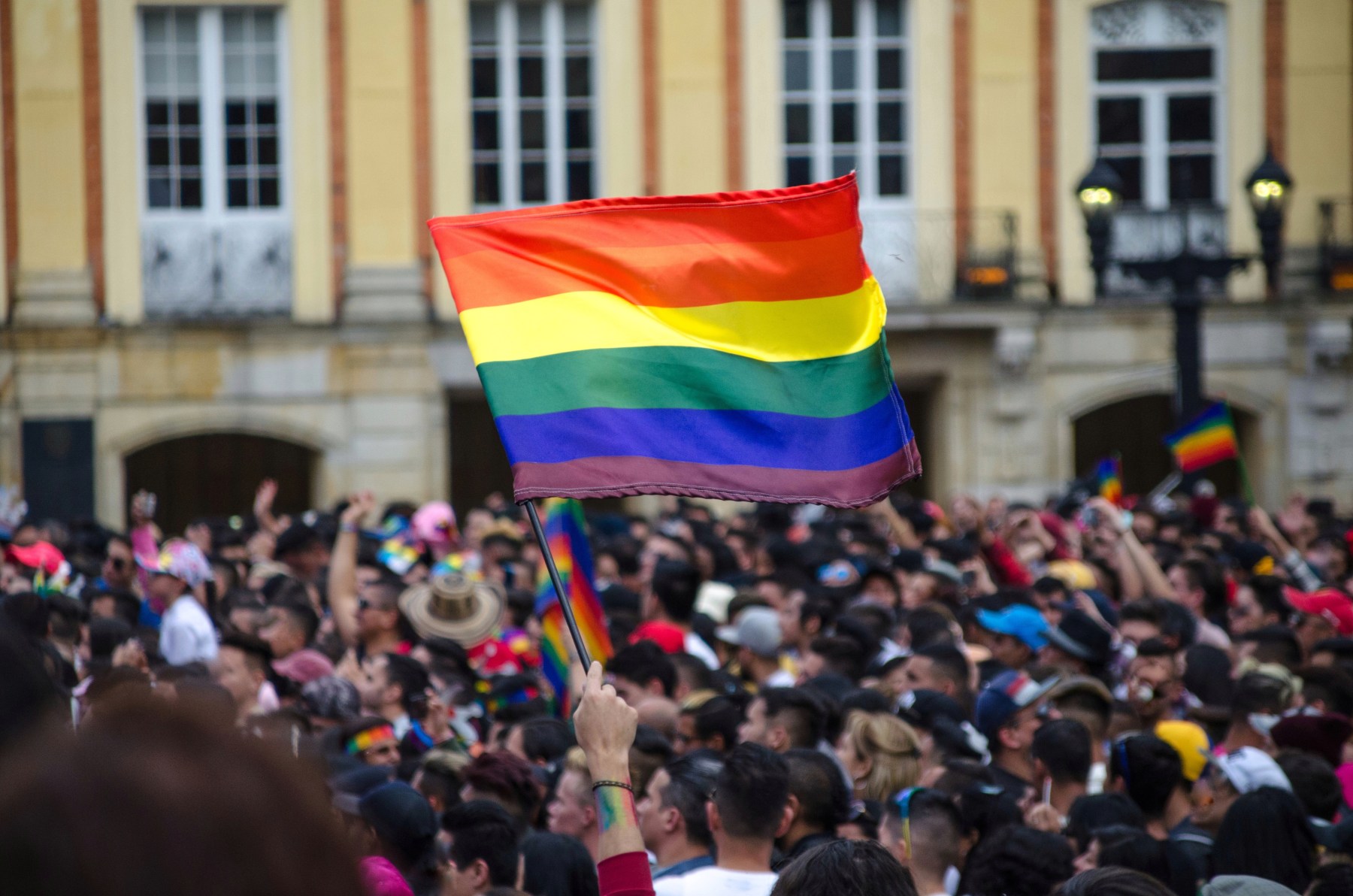 The research found genetics do have some influence on sexuality
Gerardo Barreto / EyeEm
By Kayla Kibbe / August 30, 2019 6:22 am

The extent to which genetics influence sexuality has long been a controversial subject, but a massive new study may finally have an answer.

Surprise, there’s still no “gay gene,” but the study, published Thursday in the journal Science, found that a variety of genes do play a role in influencing same-sex behavior, the New York Times reported. While the researchers said these gene variations cannot predict a person’s sexual identity, they can partly influence sexual behavior.

In the study, researchers in the European Molecular Biology Laboratory group at the Institute of Molecular Medicine in Finland analyzed data from more than 470,000 people from the United States and the United Kingdom to see whether certain genetic markers in their DNA corresponded to their sexual behavior. The data included information from the UK Biobank study and from 23andMe, including DNA and responses to questions about sexuality and sexual behavior.

More than 26,000 participants reported engaging in same-sex sexual activity, providing researchers with an unprecedentedly large pool that was able to reveal the effects of individual genes, including five genetic variants that researchers identified as associated with same-sex behaviors. One of the variants was found in a stretch of DNA that includes genes related to sense of smell, while another is related to male-pattern baldness.

According to Eric Vilain, director of the Center for Genetic Medicine Research at Children’s National Health System, the study marks the long-awaited end of “the simplistic concept of the ‘gay gene.’”

“It just shows us that same-sex sexual behavior is much more complex than this idea of having just one gene influencing it all,” Vilain told the Washington Post. “It shows that there are genetic factors, which we had suspected long ago … but it also shows those genetic factors do not tell the whole story.”