The show's seemingly inevitable demise has been rumored for months, but now it's Victoria's Secret-confirmed 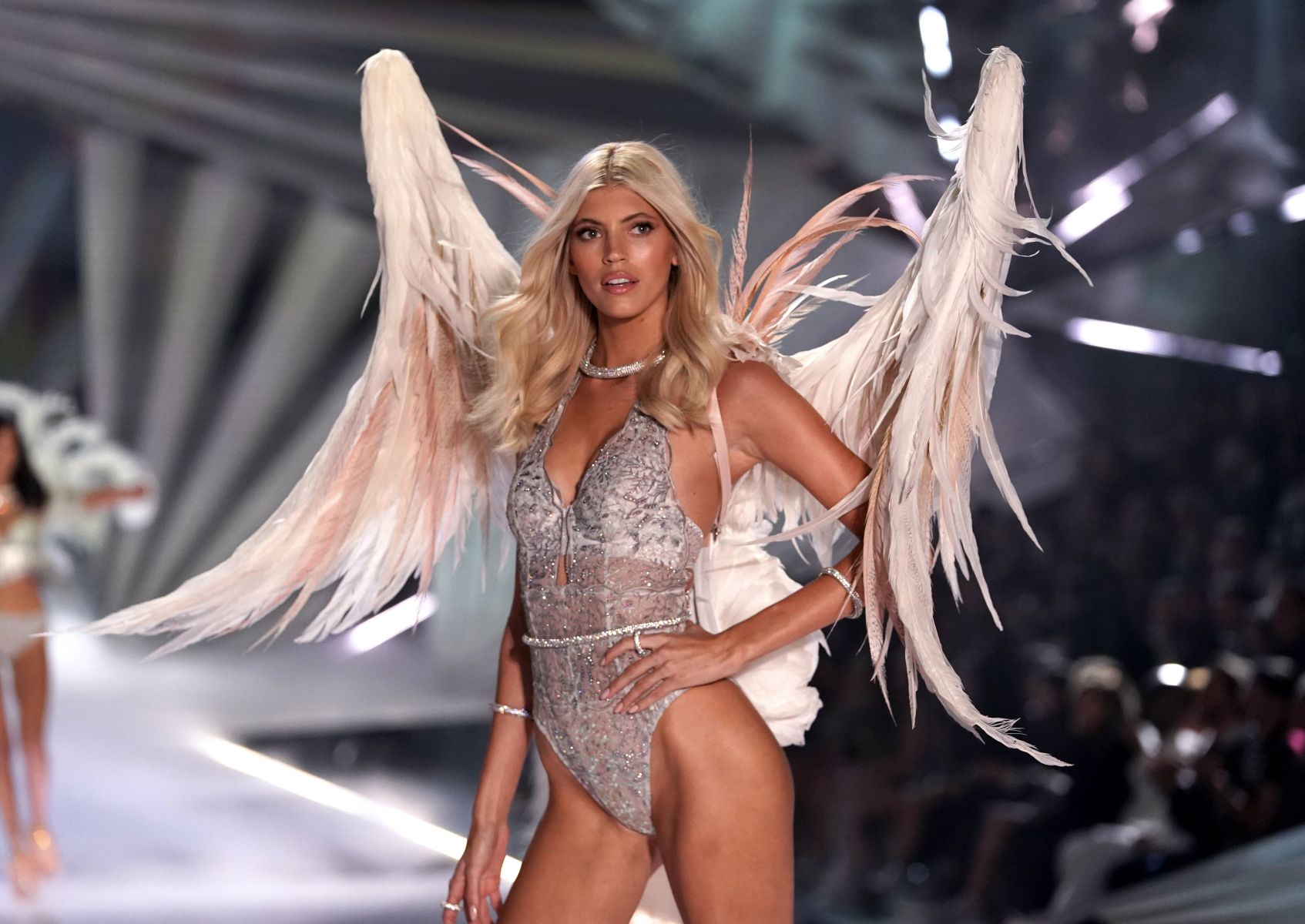 If you’re thinking, “Hey, didn’t that already happen?” you’re more or less correct. The future of the show has been uncertain since L Brands’ CEO Les Wexner announced the annual fashion show would not be televised this year for the first time since 2004 (when it was canceled due to residual moral panic after the the world caught a brief glimpse of Janet Jackson’s nipple at the Super Bowl several months before). At the time, Wexner said he had “decided to re-think” the long running event. “Going forward we don’t believe network television is the right fit,” he said in a statement.

In July, Victoria’s Secret Angel Shanina Shaik raised further speculation when she let it slip that the show wouldn’t be happening at all this year in an interview with The Daily Telegraph, but the brand didn’t confirm or deny Shaik’s claims.

Until now, that is. L Brands announced they have officially canceled the Victoria’s Secret Fashion Show Thursday, Fortune reported. The brand said the decision was part of an ongoing move to “evolve the messaging” of the company, which has struggled in recent years to compete with more inclusive lingerie brands like Aerie and Third Love.

The cancelation follows years of declining sales and ratings for the brand and its once-iconic televised show. The fashion show’s ratings plummeted to an all-time low last year, and news of the official cancelation comes just after the company posted yet another quarter of declining sales.

Not helping matters? The cascade of controversy the already struggling brand has battled over the past year, including former exec Ed Razek’s transphobic comments to Vogue ahead of last year’s last show, as well as revelations this summer linking Wexner to disgraced financier Jeffrey Epstein.

Suffice to say, things aren’t going great for Victoria’s Secret, and the fashion show’s official cancellation is news to pretty much no one. RIP Angels.

Read the full story at Fortune