New York, unsurprisingly, is the least affordable state in the union 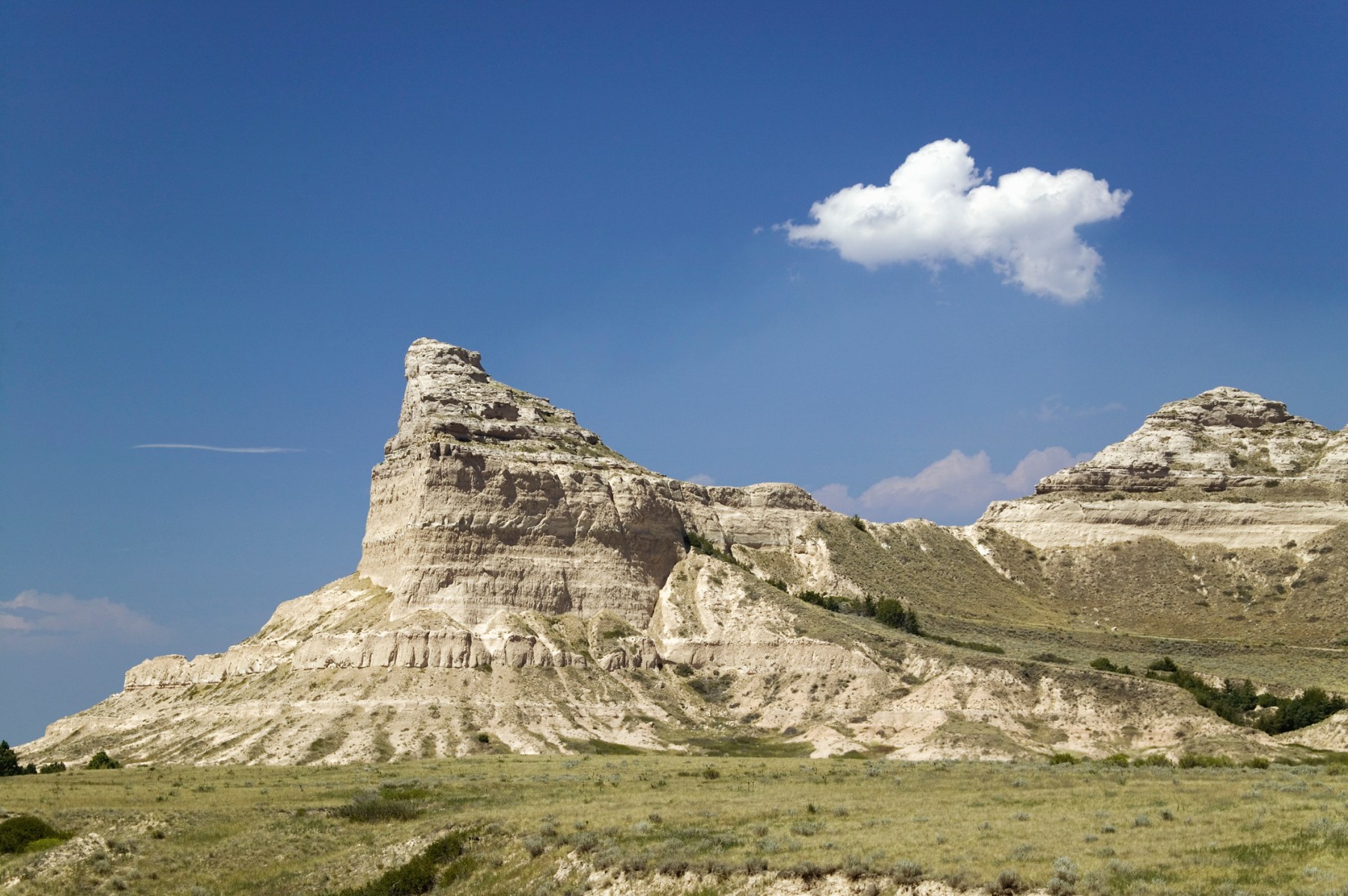 Visit Scottsbluff along the Old Oregon Trail after you move to Nebraska. (Getty)
Getty Images
By Ariel Scotti / July 10, 2019 11:28 am

In this year’s Bankrate.com ranking of the best states for retirees, Nebraska came out on top. The financial advice site looked at eleven public and private datasets to determine which states were best and worst, considering factors like affordability, wellness, weather, culture and crime — in that order. Agencies like the Council for Community and Economic Research, the Agency for Healthcare Research and Quality and the FBI’s annual Crime in the United States report were all utilized.

Nebraska won out because the state experiences the best of all four seasons, and its average temperature is a moderate 49 degrees. The state also cares a lot about wellness, too, and ranked eighteenth overall in the category. The state received nods of approval in 61 percent — better than two-thirds of the country — of the categories that the National Healthcare Quality and Disparities Reports looks for, including how long it takes to see a specialist and whether vaccinations are available and administered.

Bankrate also created an interactive tool that comes up with different results based on any given user’s “preferences in retirement.” for instance, if you care more about culture and wellness than you do affordability, then Vermont or New Hampshire might be the place for you. If crime is your first priority, maybe give Hawaii or Kentucky a good look.

Some other takeaways from the report:

Something to keep in mind if making friends your own age is a top priority for you in retirement: 19 percent of Florida’s population is at least 65-years-old — the largest share of any state.

Read the full story at Bankrate.com