Spiders Are Apparently Capable of Dreaming

Plagued by nightmares of arachnids? Turns out they might be dreaming about you, too.

I, as most dog owners do, love watching my dog dream. While in the deepest of slumbers, I like to imagine that he’s brazenly chasing another dog twice his size, as his legs often kick, he’ll let out the occasional (albeit muffled) yelp and his eyes shift rapidly behind his little dachshund eyelids.

Of course, these indicators are hardly exclusive to my dog. In fact, according to a new report from The Wall Street Journal, “periods of rapidly shifting eye movement during sleep” signal a sleep stage associated with dreaming in almost all animals capable of doing so — humans, dogs and birds chief among them. It’s how scientists were ultimately able to deduce that, much to the chagrin of arachnophobes everywhere, spiders also dream.

In a study, which published this week in the journal Proceedings of the National Academy of Sciences, researchers studied infrared videos of dozens of young jumping spiders sleeping at night. Their findings? That the spiders’ “regularly occurring bouts of retinal movements suggest an REM sleep–like state.”

In the videos, dozens of young spiders (which are transparent, making them easier to observe) repeatedly twitched and curled their limbs, while their retinal tubules (they can’t actually move the lenses of their eyes) shifted rapidly, pointing to the notion that they were indeed experiencing REM sleep. The periods reportedly came every 15 to 20 or so minutes, with each period lasting roughly 90 seconds.

“If spiders have REM sleep, then it changes the landscape of when REM evolved,” Paul Shaw, a professor of neuroscience at Washington University School of Medicine in St. Louis (who wasn’t involved in the study) told The Wall Street Journal. He added that the finding “expands the number and types of animals that exhibit this human state.”

Shaw also went on to say that he “wasn’t surprised that spiders experience REM sleep, given the complexity of their tiny brains.” If that isn’t the fabric of the next spider-centered horror film, I don’t know what is. That said, proving that spiders are actively dreaming may be harder, if not impossible. And as for exactly what they’re dreaming of? We’ll likely never know, but let’s keep our fingers crossed for brazenly chasing another spider twice their size. 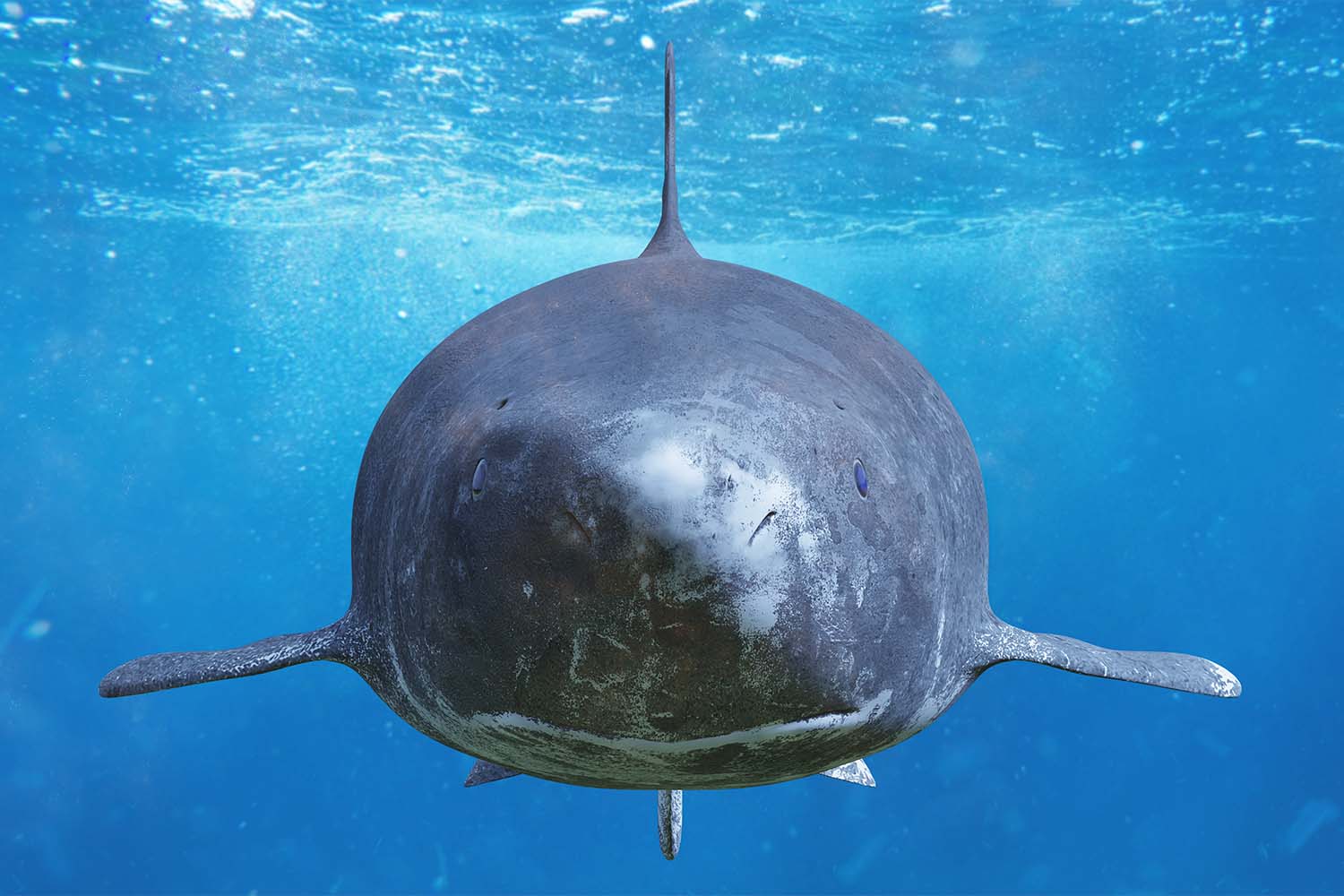 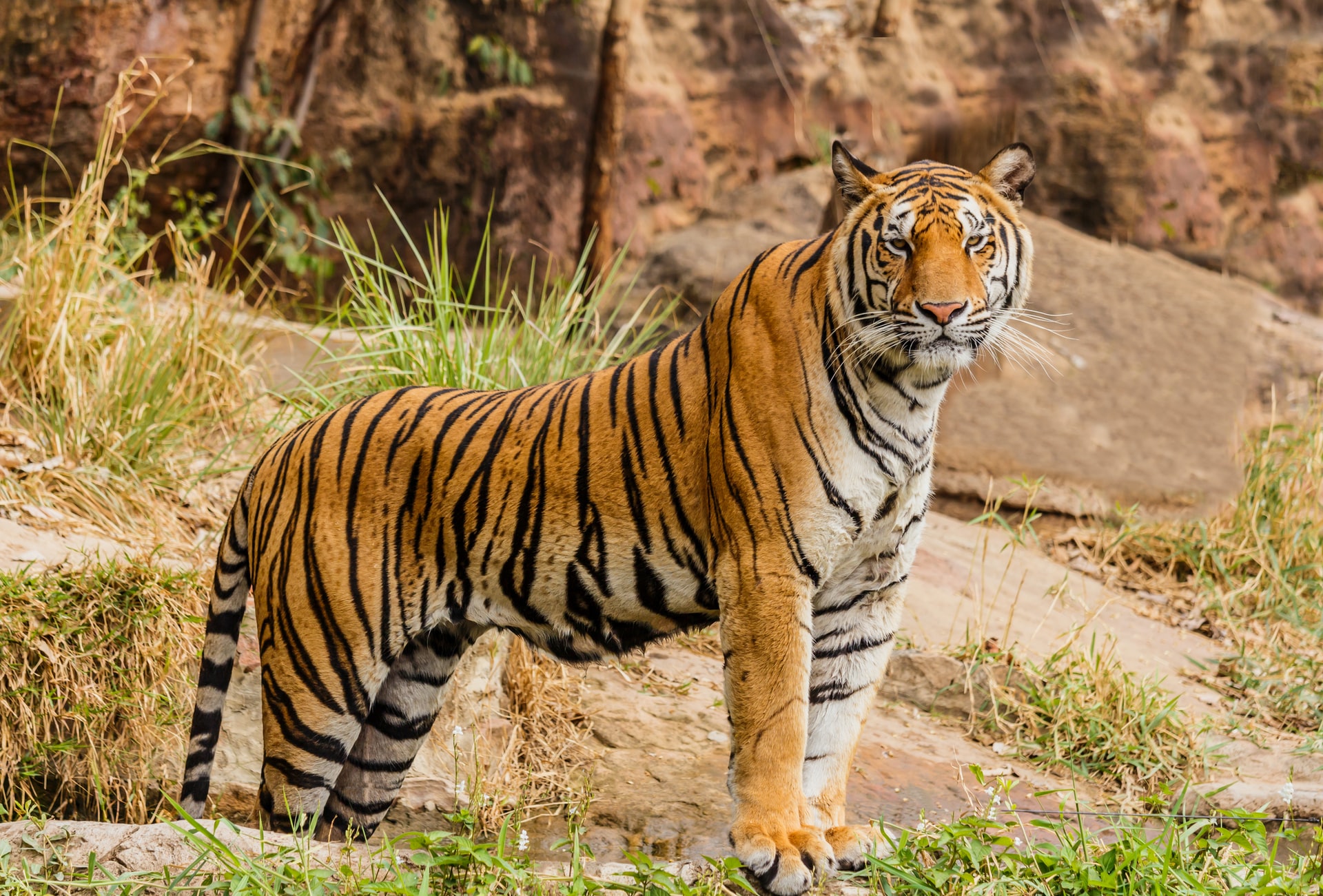 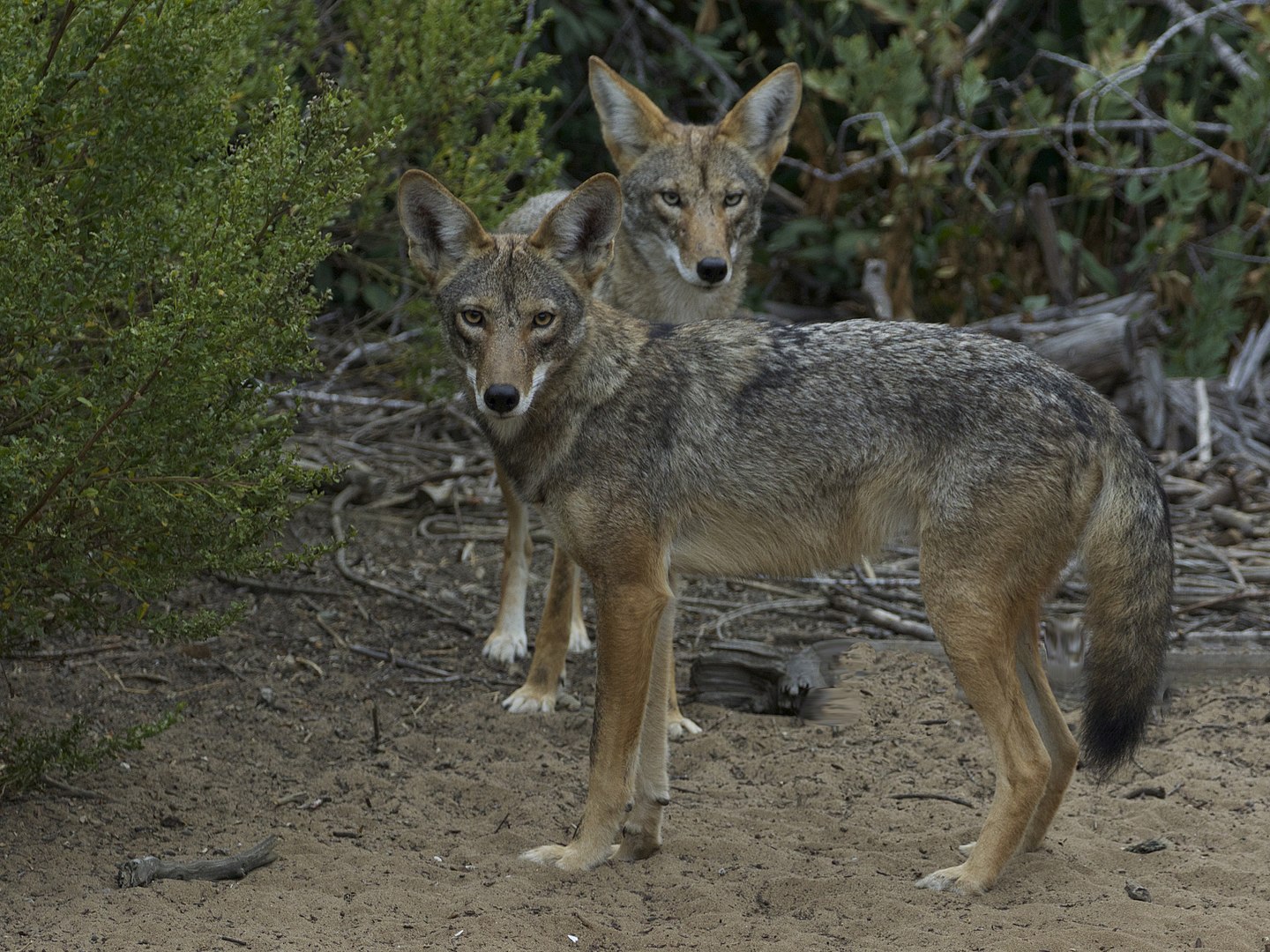