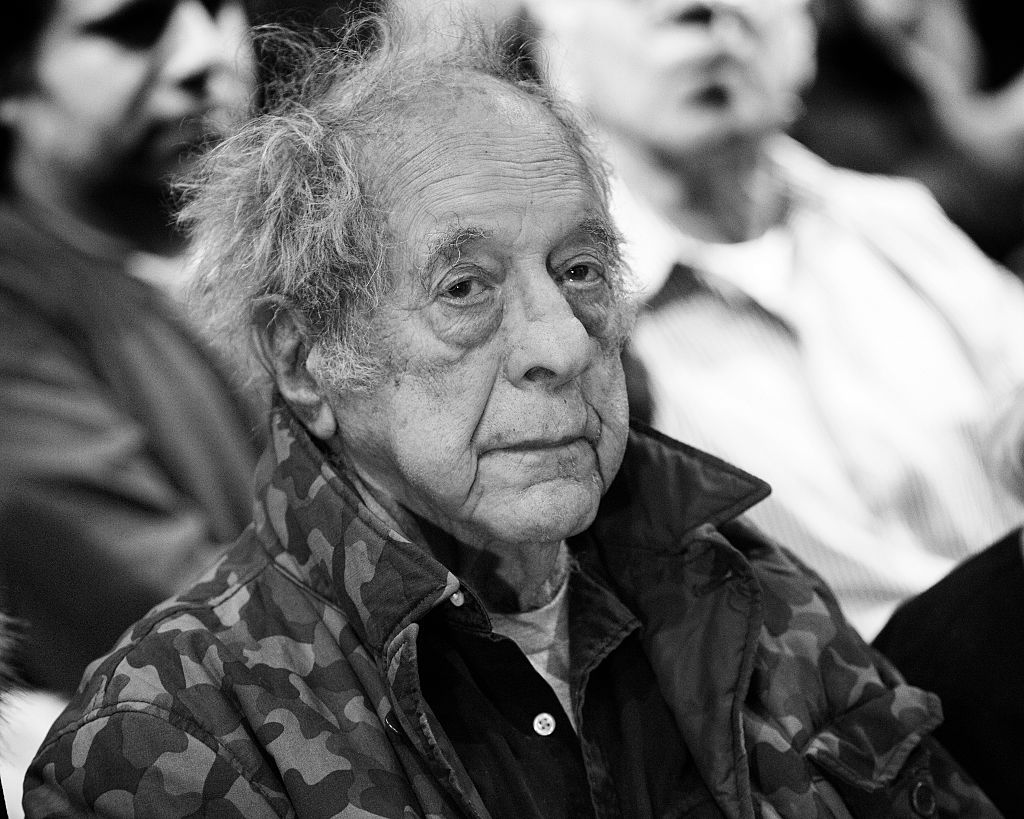 Legendary Swiss-American photographer and documentarian Robert Frank has reportedly passed away at the age of 94.

Born in Zurich in 1924, Frank is best known for his hugely influential book The Americans, published in 1959. The collection of black-and-white images taken during cross-country road trips in the mid-’50s showcased American culture from an outsider’s perspective and, despite initial criticism, would go on to be considered a classic.

“That crazy feeling in America,” Jack Kerouac wrote in his introduction to The Americans, “when the sun is hot and music comes out of the jukebox or from a nearby funeral, that’s what Robert Frank has captured in tremendous photographs taken as he traveled on the road around practically forty-eight states in an old used car (on Guggenheim Fellowship) and with agility, mystery, genius, sadness, and strange secrecy of a shadow photographed scenes that have never been seen before on film.”

After The Americans, Frank turned to filmmaking, directing 1959’s Pull My Daisy, which featured Allen Ginsberg and included narration by Kerouac. In 1972, he directed Cocksucker Blues, a cinéma vérité-style documentary that followed the Rolling Stones on their American tour in support of Exile on Main St. Due to the nudity, drug use and other debauchery he captured, the Stones sued to prevent its release, limiting where and how often the film could be screened.

Frank is survived by his wife, June Leaf.