Just four days after The Amazon Labor Union (ALU) secured a historic win by becoming the company’s first-ever union, Amazon is attempting to ban its employees from even texting the word.

A recent report from The Intercept, which reviewed internal documents from Amazon, revealed an internal employee messaging app the company is in the midst of developing will ban a series of words and phrases including “union,” “pay raise” “this is dumb” and “restroom.” (That last one likely refers to reports of Amazon warehouse workers and drivers urinating in bottles at times in order to meet demands.)

Words describing working conditions like “slave labor,” “prison” and “plantation” will also be reportedly prohibited, along with words/phrases that might incite, you know, calls to unionize a workplace due to unacceptable, horrific working conditions including “grievance,” “compensation,” “ethics,” “unfair,” “slave,” “master,” “freedom,” “diversity,” “injustice,” “fairness” and even “This is concerning.”

Amazon planned on incorporating “Shout-Outs” in its  gamified rewards system, which already awards employees with virtual stars and badges for their productivity and activities they accomplish that “add direct business value,” according to internal documents. But when launching a social media platform, you must account for “the dark side of social media” — or what Amazon execs claim is the justification for this extreme censorship.

“With free text, we risk people writing Shout-Outs that generate negative sentiments among the viewers and the receivers,” a document outlining the program says, according to The Intercept. “We want to lean towards being restrictive on the content that can be posted to prevent a negative associate experience.” Managers will also be able to report or quell any messages they believe are “inappropriate.”

If it isn’t clear by now, it seems Amazon and Mr. Bezos are scared shitless that their employees might — God forbid — unionize, or at the very least speak out about their barbaric working conditions. As some social media users have pointed out, if labor conditions haven’t already prompted conversations about unionizing for most Amazon workers, then this laundry list of banned words and phrases will likely do the trick. 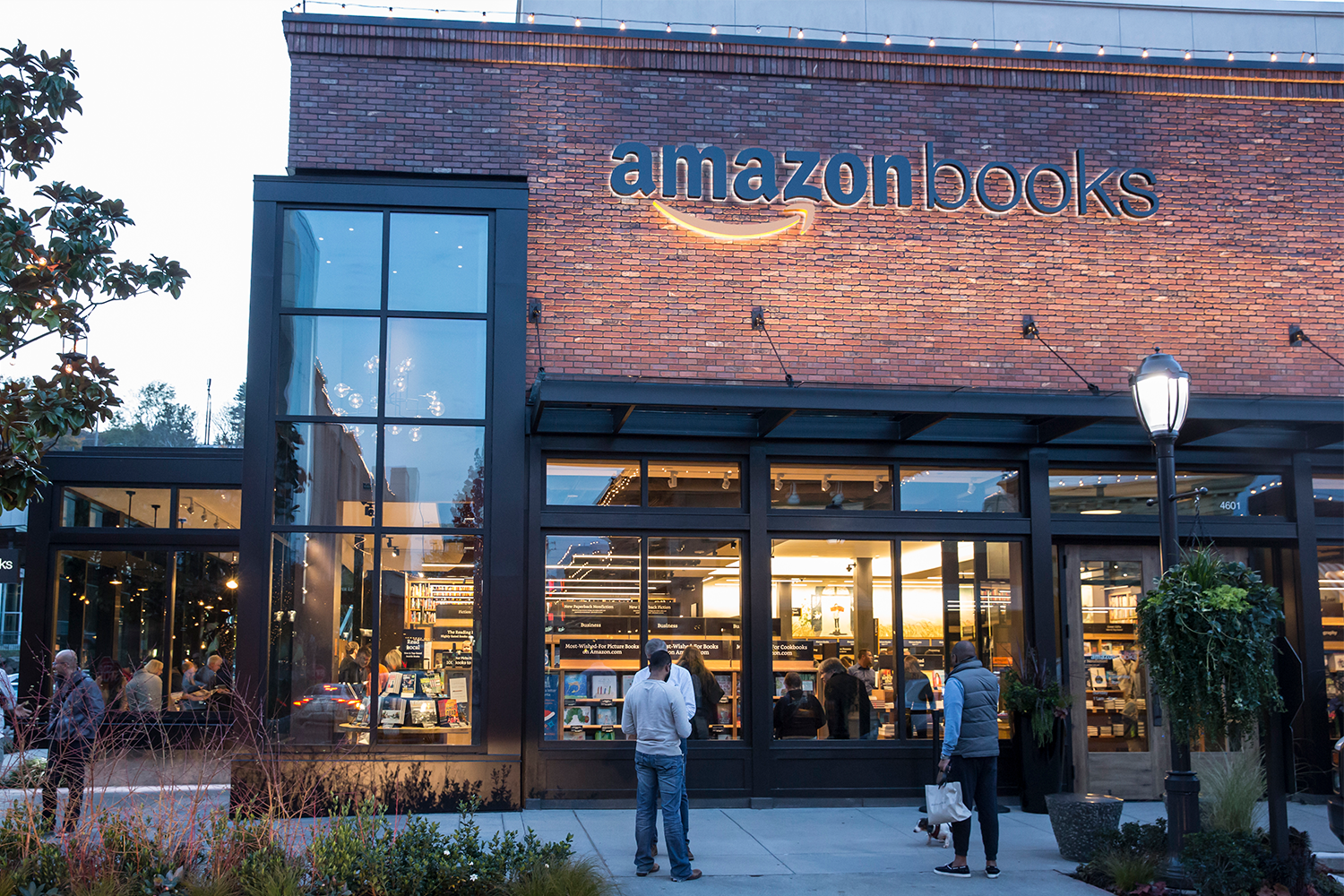 Amazon, Notorious Bookstore Killer, Kills Off All Its Brick-and-Mortar Bookstores 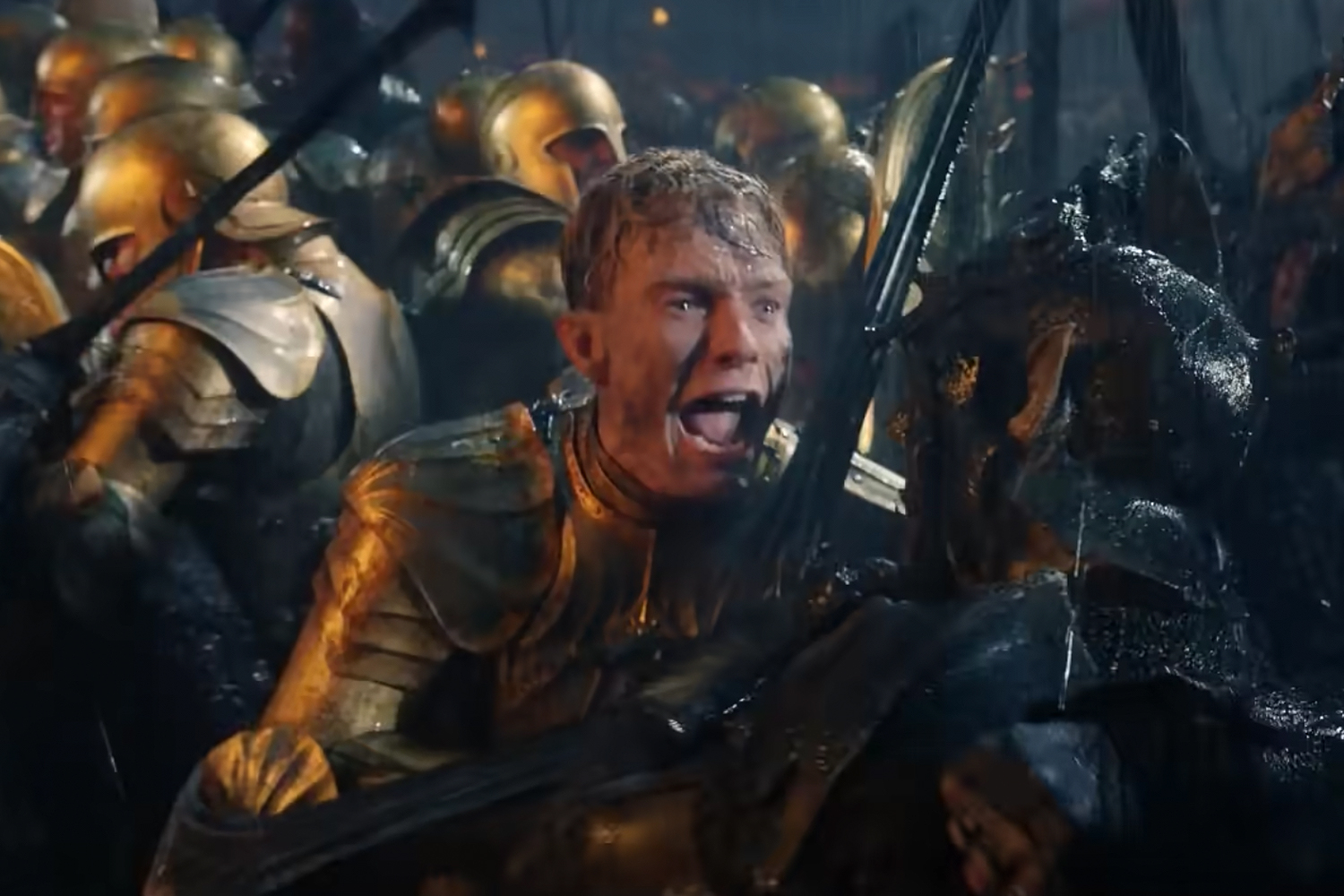 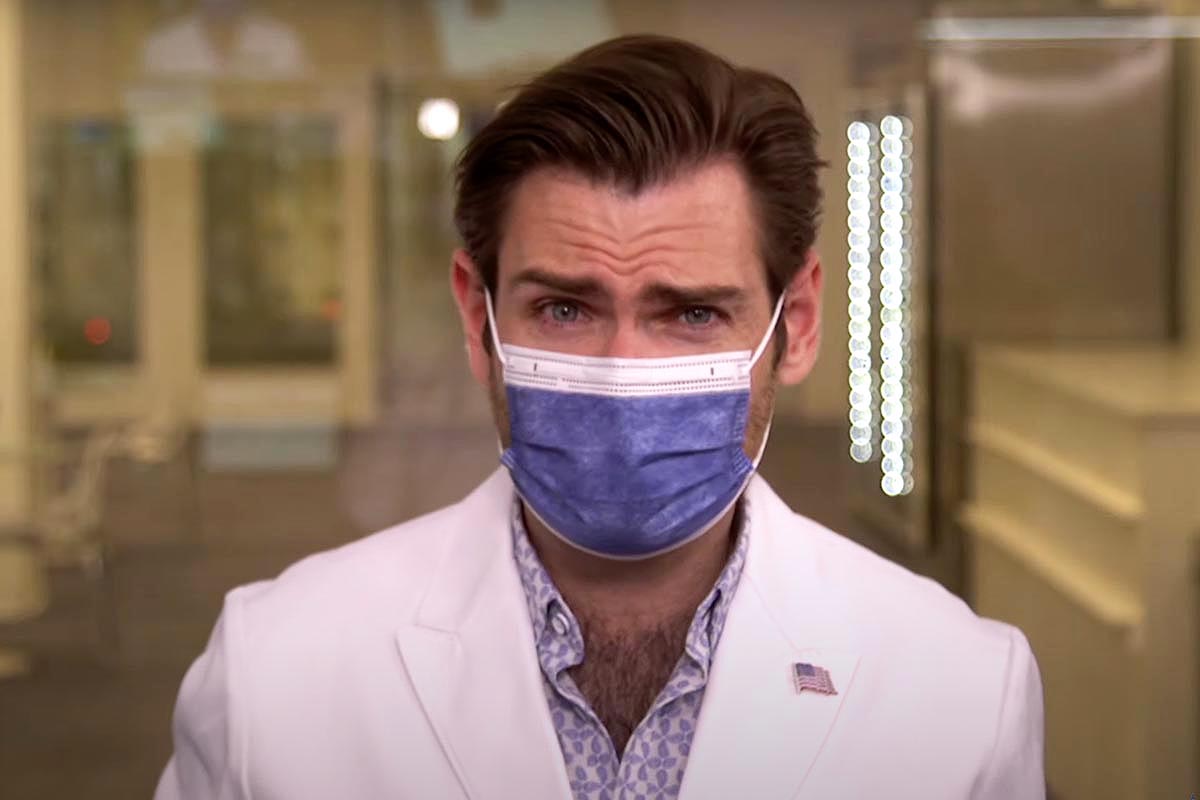 This Guy Bought and Tested Every Mask Available on Amazon Prime