If you’ve been following various scandals involving members of the British royal family in recent years, there’s a new one to add to your running tally. This one involves Prince Charles’s charity, known as The Prince of Wales’s Charitable Fund. As The New York Times reports, an investigation from The Sunday Times of London revealed that in 2013, the Charitable Fund received a donation in the amount of £1 million, or $1.21 million.

That the organization received the donation was not in and of itself controversial. The fact that it came from Bakr and Shafiq bin Laden — who are both half brothers of Osama bin Laden — is one of the reasons this donation has attracted the attention of many onlookers. (This New Yorker article offers a good overview of the family’s shifting fortunes in recent years.) So too is a significant question: how involved was Prince Charles in obtaining it?

According to a statement from the prince’s offices, the donation checked out. “The Prince of Wales’ Charitable Fund has assured us that thorough due diligence was undertaken in accepting this donation,” the statement reads in part. According to the Times of London‘s reporting, however, Prince Charles met with Bakr bin Laden about the donation, and subsequently argued with his advisors, who recommended that the charity not accept it.

This is one of several scandals right now involving donations received by the prince over the last decade and change. Last month, reports of Prince Charles receiving millions of dollars in cash donations over the course of four years came to light as well. 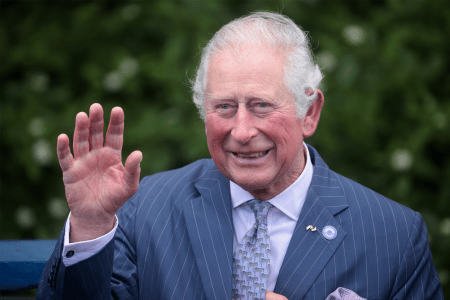 Travel Like Prince Charles and Pack Your Own Toilet Seat 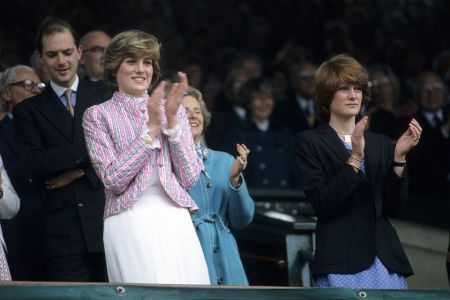 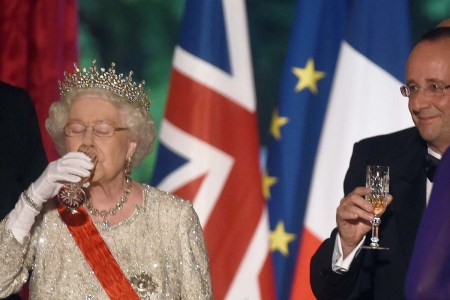 What Happens When the Queen Gives a "Royal Warrant" to a Drink?