A fight has broken out between Kahlo's relatives and the corporation which claims it holds the rights to her image. 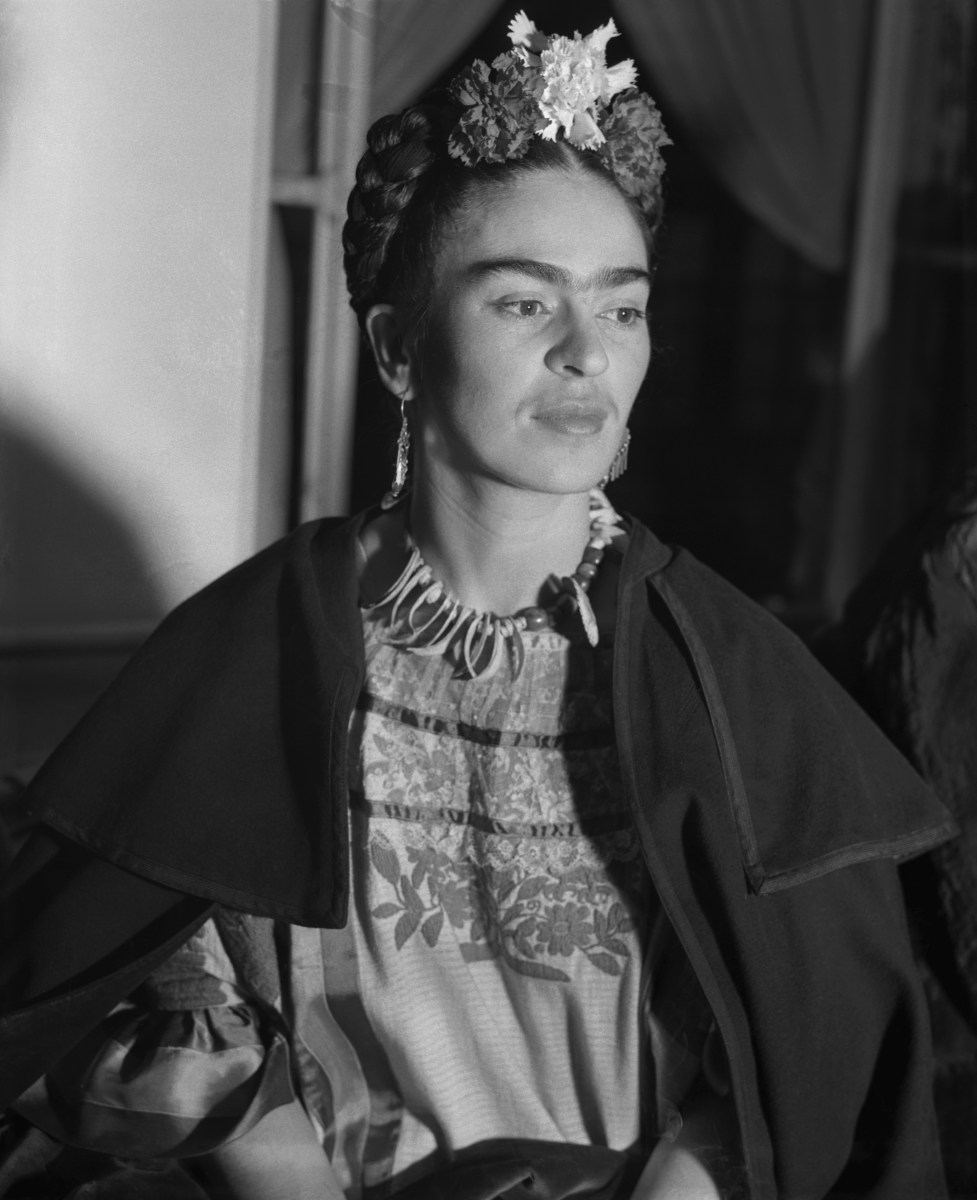 A fight has broken out between relatives of the late Mexican artist Frida Kahlo and the corporation which claims it holds the rights to her image, reports BBC. The toy company Mattel launched a new group of Barbie dolls based on “Inspiring Women,” and Kahlo is among them. But in a statement, the family insisted Mattel was not authorized to base a doll on Kahlo. But both the Frida Kahlo Corporation and Mattel have rejected the claims. Kahlo, who was known for her famous unibrow and stunning self-portraits, became a feminist icon for breaking boundaries and challenging norms. She died in 1954, but since then, her image has generated an array of consumer products, like tequila and lip gloss. This is not the first time that the commercial activities of the Frida Kahlo Corporation are said to have angered some of Kahlo’s descendants, writes BBC. “Mrs. Mara Romeo, great-niece of Frida Kahlo, is the sole owner of the rights of the image of the illustrious Mexican painter Frida Kahlo,” the family said in a statement. Romeo said that the problem was not confined to the rights of the image, but also to the Barbie doll itself. “I would have liked the doll to have traits more like Frida’s, not this doll with light-colored eyes,” she said. People on social media agree that the likeness was changed to fit western beauty standards.

It’s great that a Frida Kahlo Barbie exists, but it would’ve been greater had the physical feature that subverted (and still subverts) gendered western beauty standards not been minimized: https://t.co/aqzMlsoLHq

Mattel, meanwhile, says the company had the correct permission to produce the likeness.

Read the full story at BBC