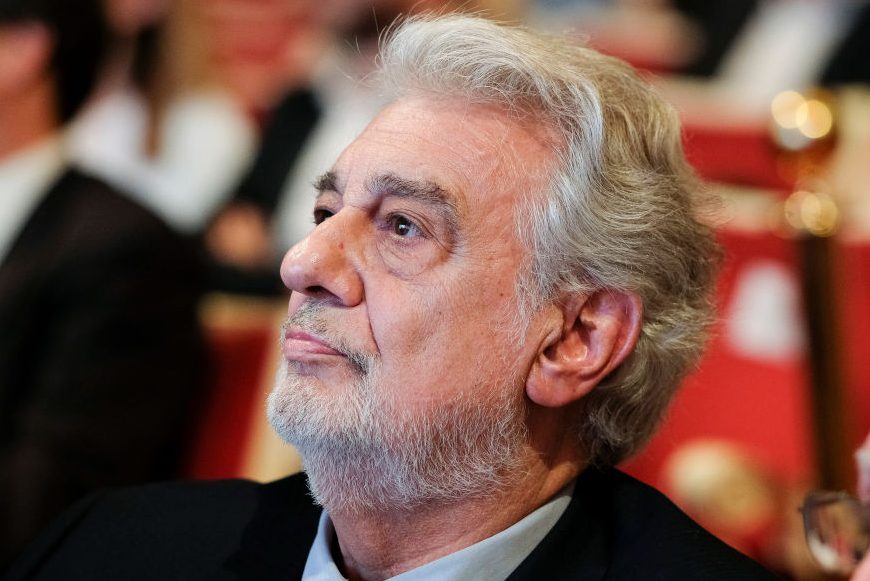 Numerous accusers have told The Associated Press that opera legend Placido Domingo, one of the Three Tenors, attempted to pressure women into sexual relationships in exchange for professional help in the industry.

In what the AP was told “has long been an open secret in the opera world,” the 78-year-old Grammy winner — who is also a conductor and the director of the Los Angeles Opera — will “dangle’ jobs in front of women and then sometimes punish them professionally when his advances are rejected.

These sorts of sexual-harassment incidents have taken place at opera companies where Domingo has held top managerial positions since the late 1980s, eight singers and a dancer told the AP.

In addition to those accusers, more than 40 other singers, dancers, orchestra musicians, backstage staff, voice teachers and administrators alleged misconduct by the Spanish-born superstar ranging from unwanted kissing and touching to “inappropriate sexually tinged behavior.”

Domingo did not respond to questions from the AP but did issue a statement: “The allegations from these unnamed individuals dating back as many as thirty years are deeply troubling, and as presented, inaccurate. Still, it is painful to hear that I may have upset anyone or made them feel uncomfortable — no matter how long ago and despite my best intentions. I believed that all of my interactions and relationships were always welcomed and consensual. People who know me or who have worked with me know that I am not someone who would intentionally harm, offend, or embarrass anyone. However, I recognize that the rules and standards by which we are — and should be — measured against today are very different than they were in the past. I am blessed and privileged to have had a more than 50-year career in opera and will hold myself to the highest standards.”