Those Annoying Noncompete Agreements Could Be Banned for Good

If you’ve ever felt uneasy about signing a noncompete agreement before starting a new job, you’re certainly not alone. The archaic contracts diminish work opportunities for people after they leave a job, oftentimes for six months to two years. But the Federal Trade Commission agrees that noncompetes are “exploitative,” according to NPR. So this week, the FTC proposed a new rule that would forbid employers from making their workers sign the agreements.

“The freedom to change jobs is core to economic liberty and to a competitive, thriving economy,” FTC Chair Lina M. Khan said in a statement. “Noncompetes block workers from freely switching jobs, depriving them of higher wages and better working conditions, and depriving businesses of a talent pool that they need to build and expand.”

Noncompete agreements prevent employees from working for certain competitors after they leave a job, which is silly because it’s common sense that people would want to use their skill set for a similar role in the same industry. And noncompetes don’t only plague those in executive roles. “A recent study found one in five workers without a college education is subject to non-compete agreements,” President Biden said in 2021. “They’re construction workers, hotel workers, disproportionately women and women of color.”

A few states like Oklahoma and California have already banned noncompetes, and other states like Oregon and Maryland prohibit them for lower-wage employees. But this is the first time a nationwide ban could take effect, and the FTC estimates that it could increase employee wages by almost $300 billion per year.

The public has 60 days to comment on the proposed rule, and according to NPR, it could face legal challenges. But the FTC says that it’s based on “a preliminary finding that noncompetes constitute an unfair method of competition and therefore are a violation of the Federal Trade Commission Act.” So here’s hoping that American workers can move to new jobs with more ease in the future. 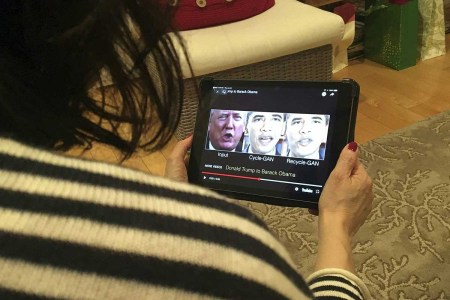 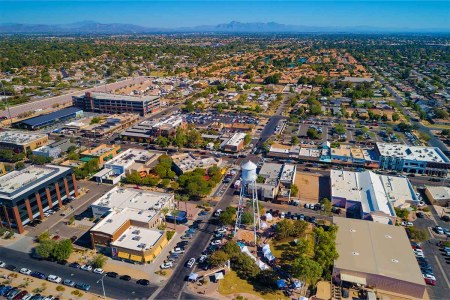 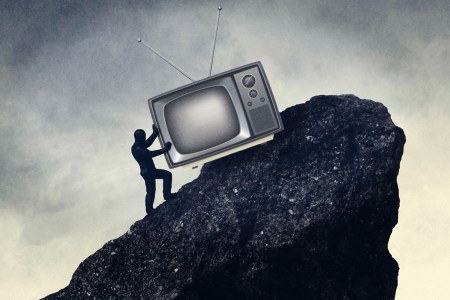