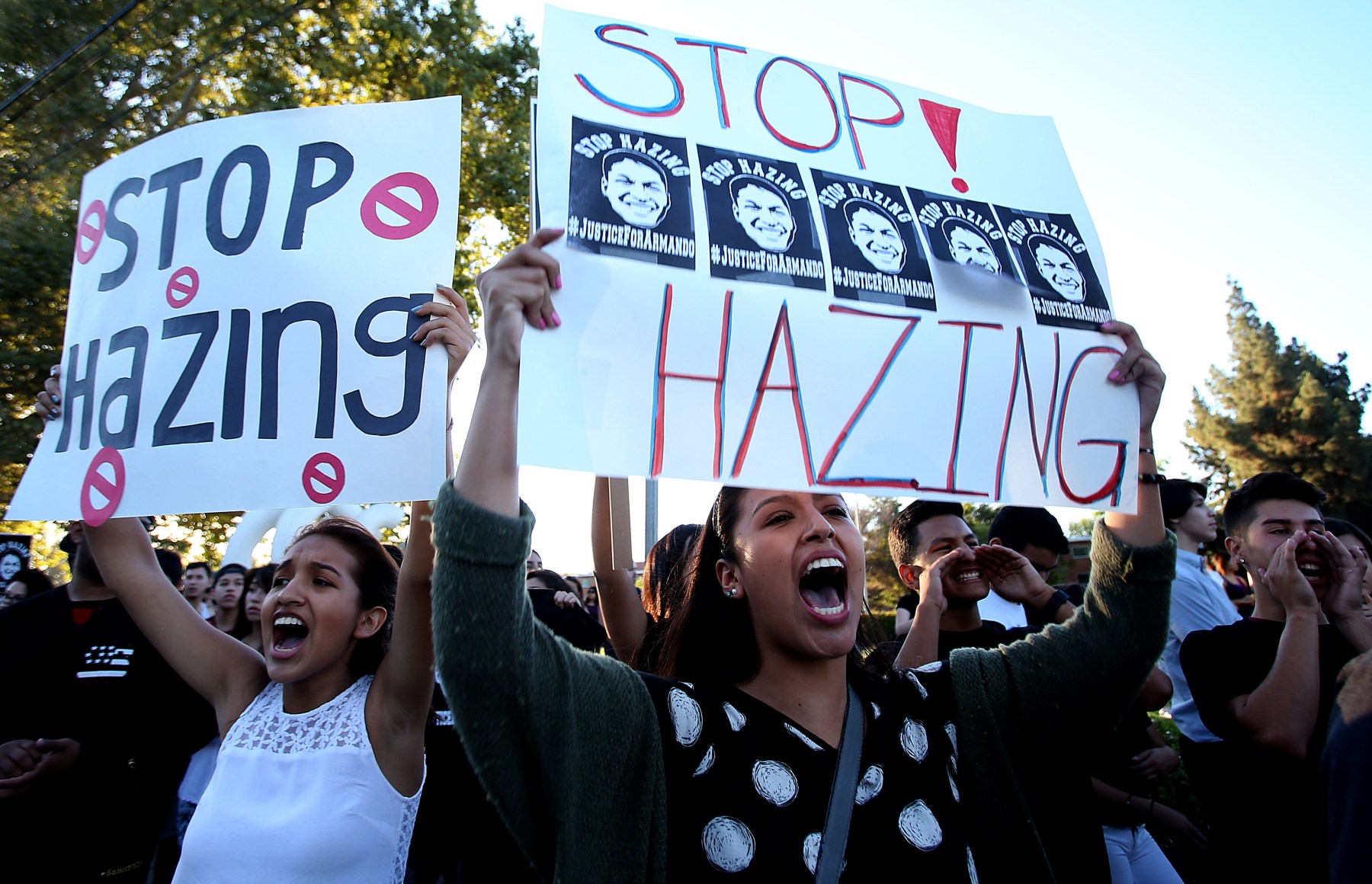 As pledging season for college fraternities and sororities amps up at schools across the United States, new state laws hope to quell the increase in hazing-related deaths and accidents that has taken place in recent years.

Florida implemented Andrew’s Law this month, granting legal immunity to anyone who provides aid to someone in danger from hazing practices. The law is named after Andrew Coffey, a Florida State University student who died of alcohol poisoning after a 2017 Pi Kappa Phi party. Fraternity brothers reportedly texted each other for 11 minutes before seeking help after Coffey was found without a pulse the next morning. The new law grants legal immunity to anyone who seeks help in such scenarios, even if those people were involved in the hazing themselves.

“There is no such thing as good-natured hazing,” said FSU President and former state legislator John Thrasher. “When you have a death like you have here, you have to take a step back and reflect on what are the values of this university.”

Increased legal intervention is on the rise in other states where universities have seen hazing-related deaths as well. In 2018, hazing was made a criminal felony in Louisiana in response to the 2017 death of Louisiana State University student Maxwell Gruver. Texas lawmakers also passed an anti-hazing bill this year after the state saw three hazing-related deaths in two years.