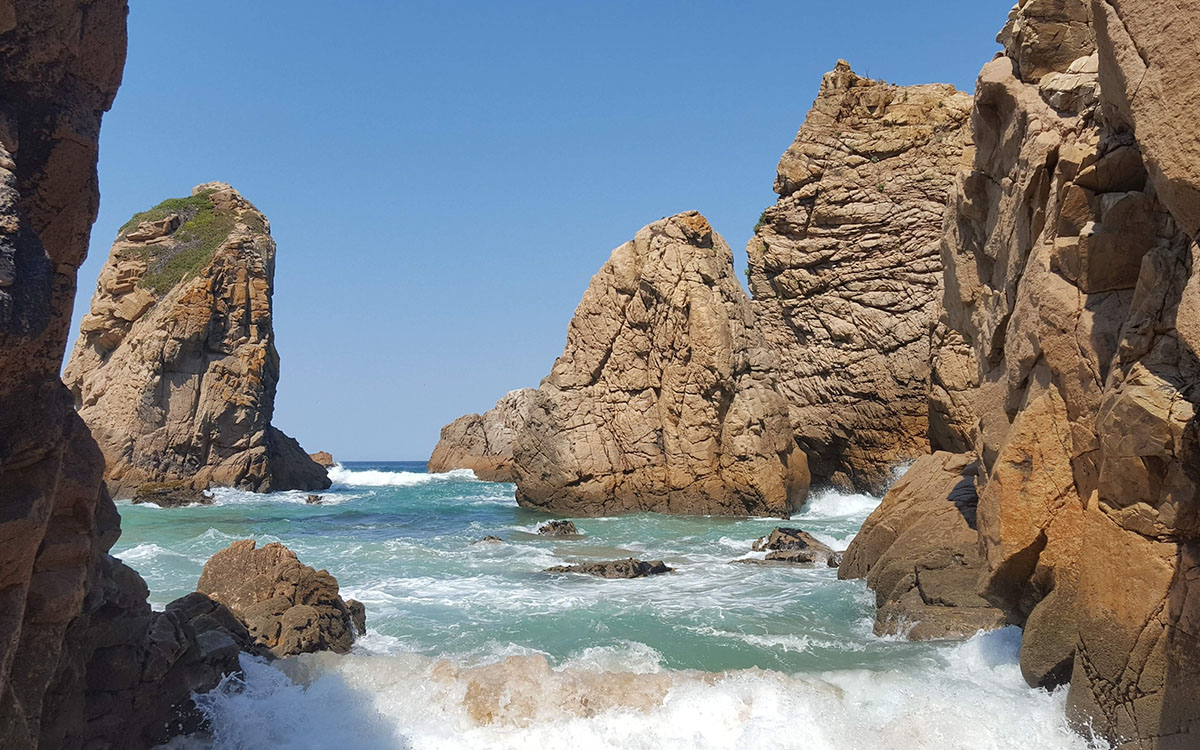 According to a research article published today in Science, Neanderthals living in coastal Iberia nearly 100,000 years ago relied heavily on marine resources. Archaeological evidence collected from middens (pre-historic garbage dumps, essentially) at Portugal’s Figueira Brava site suggest that the extinct human species wasn’t only chomping down on land-based sustenance like deer, horses and pine nuts — Neanderthals were also fisher-hunter-gatherers, with a preference for crabs, mollusks, eels and other fish.

Homo neanderthalensis is perhaps the single greatest victim of the old adage “history is written by the victors.” The species’ name is a literal synonym for stupidity, and despite evidence that Neanderthals built cave hearths, made adhesive from birch bark tar and even smoked meats (seriously!), they continue to be portrayed as hopeless and backwards when compared to their peers, Homo sapiens.

Even the scientific community has had difficulty shaking its speciesism against Neanderthals. Paleoanthropologist Chris Stringer told Gizmodo that in 2008, when there was evidence that Neanderthals at Gibraltar relied on fishing, “there were criticisms at the time that this behavior was probably rare and sporadic in Neanderthals, compared with the much richer material from contemporary early modern humans living close to the coasts of southern Africa.”

Figueira Brava, however, proves that the Atlantic was firmly part of the Neanderthals’ way of life. The implications are important: oily fish contain omega-3 fatty acids, which boost brain function, and all of the world’s modern “Blue Zones” — where modern humans live the longest lives — rely heavily on a seafood diet. This sort of discovery could help us learn more about the impact Neanderthals (and their bigger-than-expected brains) had on the planet, and perhaps our species, thousands of years ago.

Read the full story at Gizmodo