A futon, flat-screen TV and refrigerator, all underneath the tracks

The so-called “man cave” has always been an exaggerated term. At worst, the cliche refuge for the man of the house is an unfinished basement with a questionably clean mini fridge, and often they’re well-appointed dens unworthy of the grime the moniker implies.

But a vacant locksmith shop below the Metro-North Railroad tracks at Grand Central Terminal? That can surely pass the hole-in-the-ground test. It’s also where three MTA workers are accused of setting up a secret “man cave” where they “boozed, napped and watched TV,” according to the New York Post.

“Investigators discovered the lounge — complete with futon, flat-screen, microwave and refrigerator — behind a plasterboard wall in an unused locksmith shop below Track 114, in the station’s lower level, according to a report by MTA Inspector General Carolyn Pokorny set to be released Thursday,” the Post wrote.

The names of the accused were not initially released, but they worked as a wireman, carpenter foreman and electrical foreman. While they deny connection to the man cave, evidence has reportedly been found linking them to the spot, including an Amazon streaming device which was connected to the carpenter foreman’s mobile hotspot, a pull-up bar box with the electrical foreman’s name, and a receipt with the wireman’s name, among other things.

“Many a New Yorker has fantasized about kicking back with a cold beer in a prime piece of Manhattan real estate — especially one this close to good transportation,” said Pokorny, according to the Post. “Few would have the chutzpah to commandeer a secret room beneath Grand Central Terminal.” 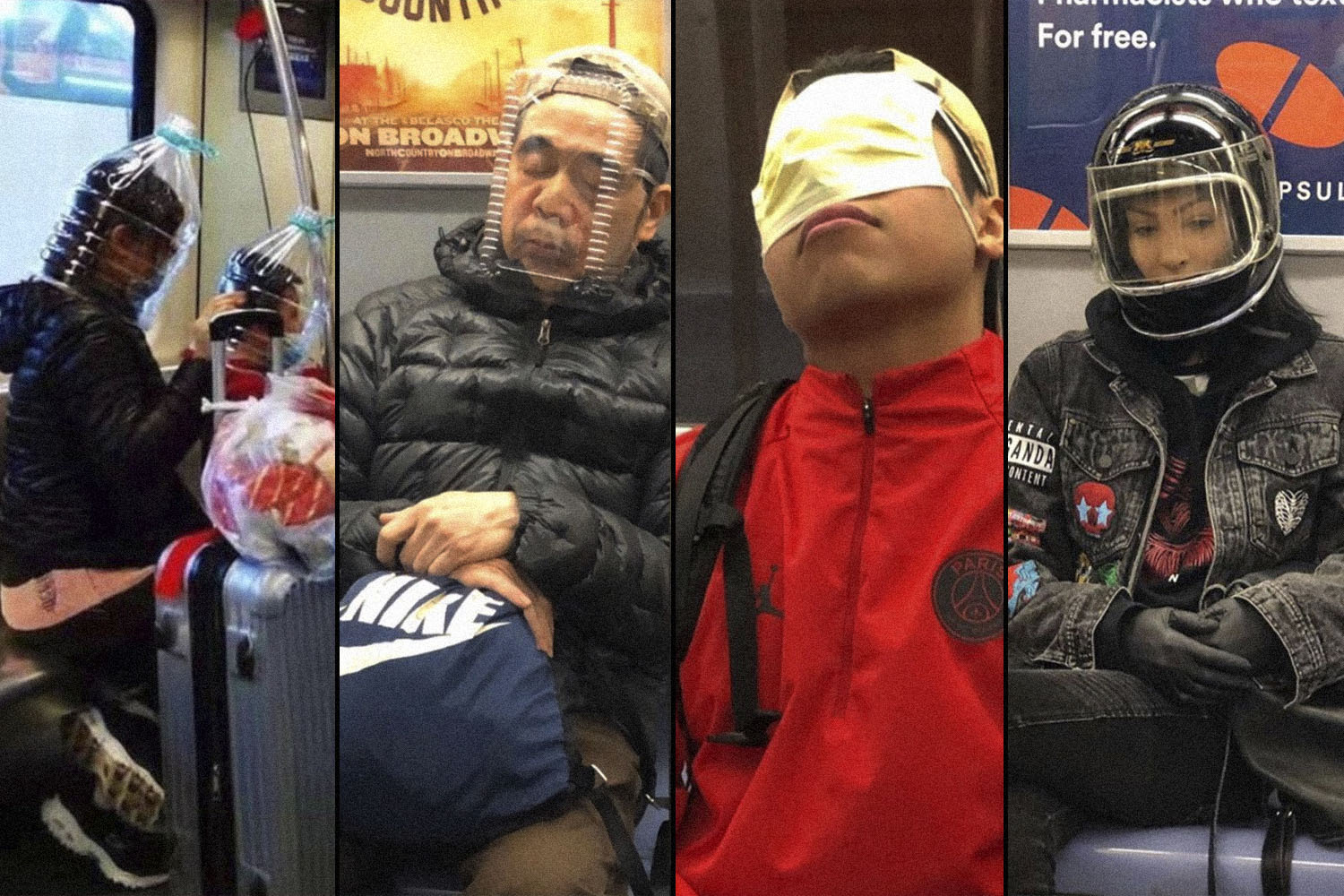 What Happens to NYC's Best Subway Meme Account When No One Is Riding? 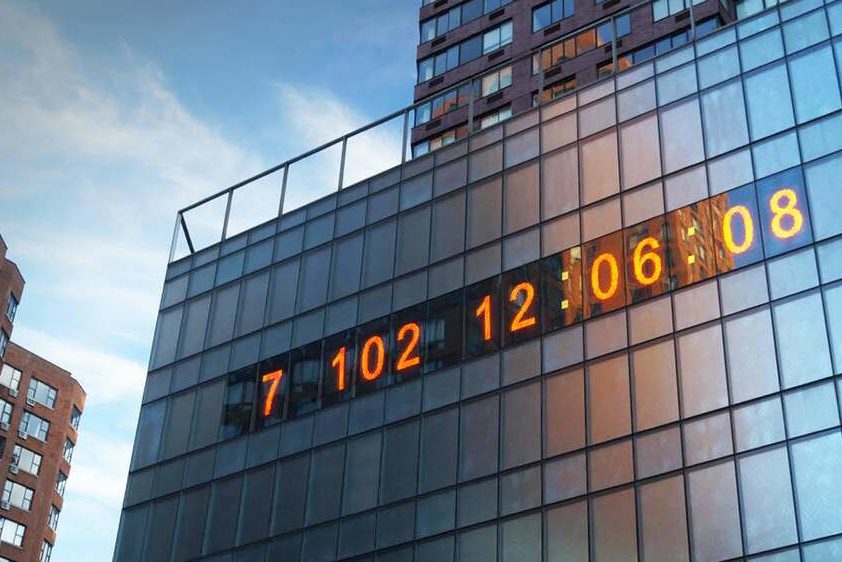 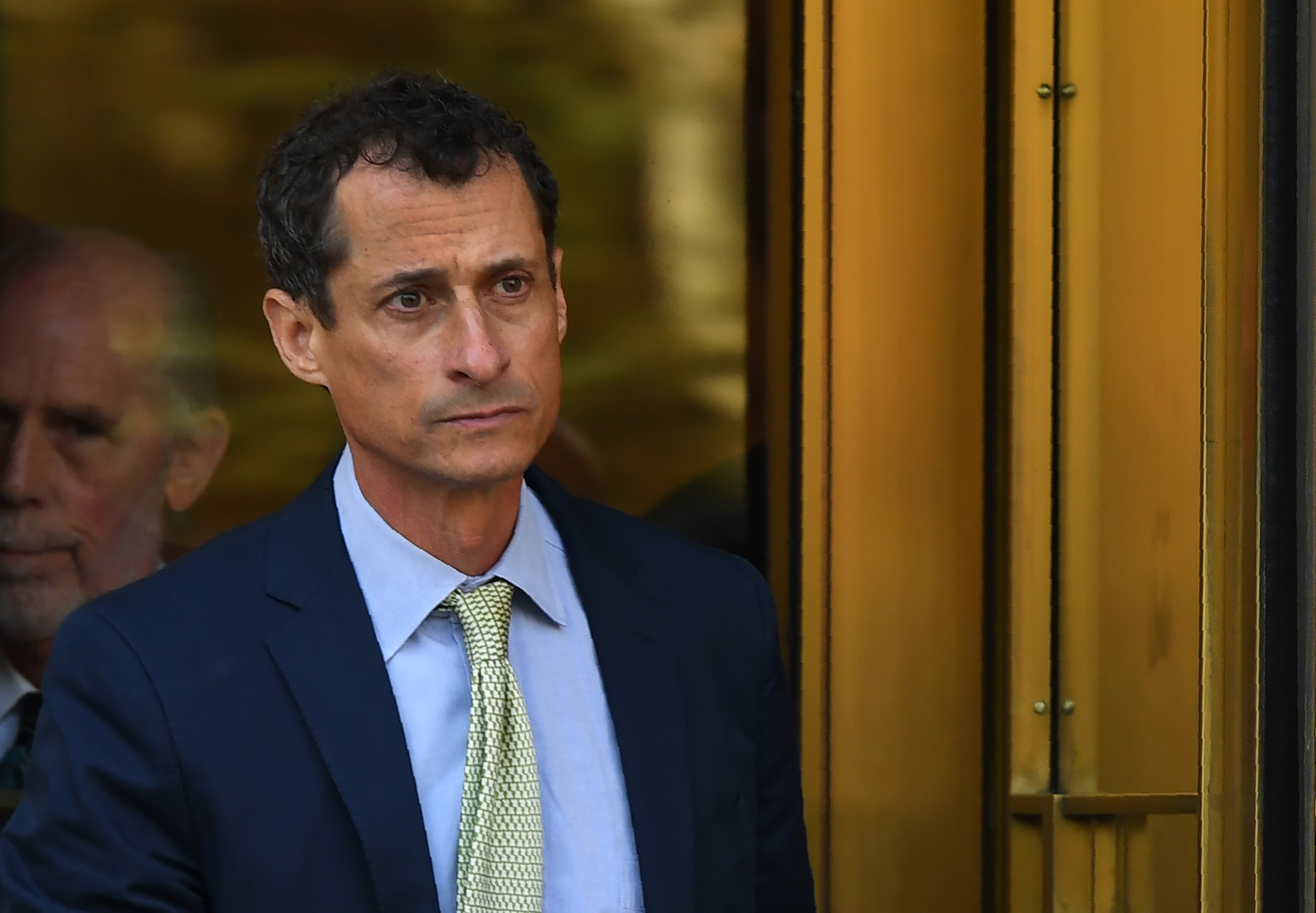