Will it make a difference in policing?

The BolaWrap in action.
WRAP Technologies
By Tobias Carroll @tobiascarroll

The United States is currently in the midst of a debate over the nature of policing — including whether or not mental health professionals would be better suited to addressing some emergency calls routed to the police, and whether guns should be on the table for nearly any kind of public interaction. These debates are particularly relevant to situations where police are called into deal with someone with mental heath issues — a situation that happens all too frequently and often ends tragically.

In Miami, the local police department recently announced that they’d be adding the BolaWrap to the array of tools available to officers. What is the BolaWrap, you might ask? It’s a device made by the Arizona company WRAP Technologies, which describes it as “a patented, hand-held pre-escalation apprehension tool for police.” The device looks a bit like a taser, but it works very differently, launching out a Kevlar cord which wraps itself around a person’s body, restraining them.

At a news conference announcing the police department’s adoption of this technology, WRAP Technology’s CEO Tom Smith spoke of its potential to to de-escalate situations. “Rather than escalating and having to use a taser or pepper spray, or, ultimately a firearm, we are trying to avoid that,” Smith said.

Not every high-profile case of police misconduct in recent years has involved firearms, but it does seem like a device like this could make a significant impact. Much of this comes down to how widely it’s used — and to what extent that ends up being the case remains to be seen. 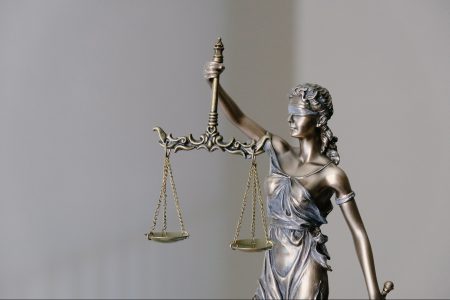 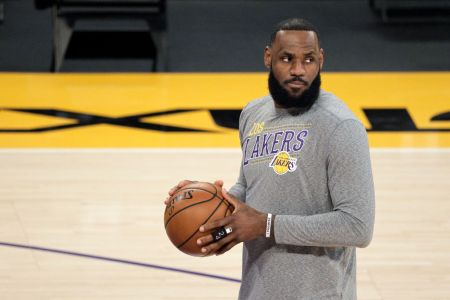 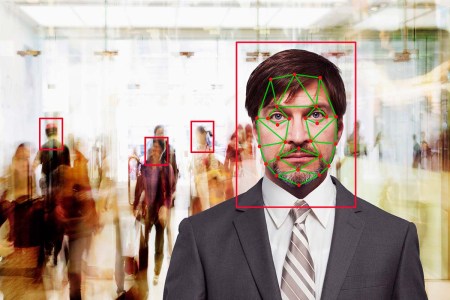