She won't be replacing Shepard Smith, however 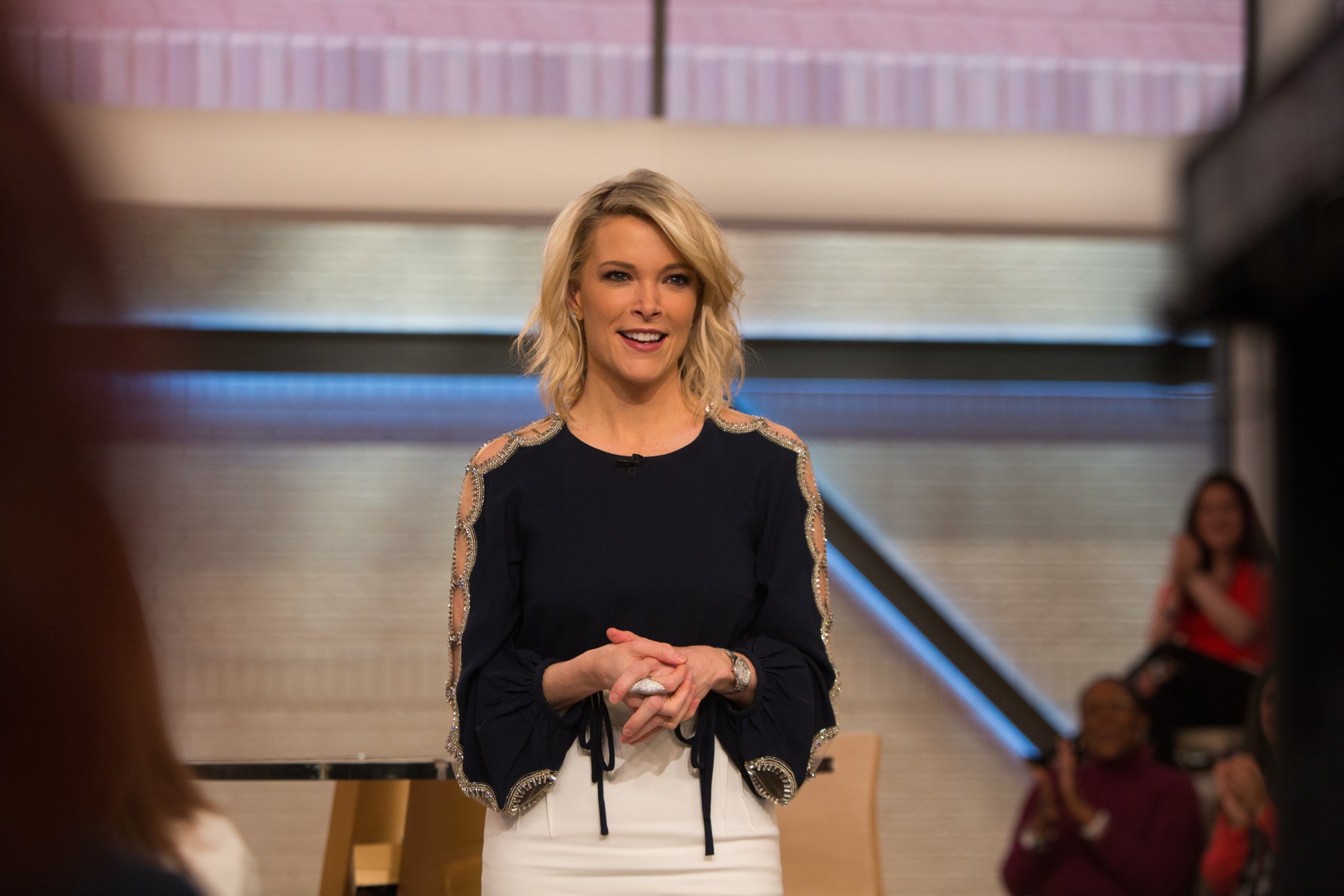 Megyn Kelly will reportedly make her return to Fox News on Wednesday when she sits for an interview on Tucker Carlson Tonight. The interview will be her first appearance on TV news since NBCUniversal cut ties with her last October after she defended blackface.

It’s also her first time back on the air at Fox since she left the network in 2017. While the return has led to some speculation that she may be in line to replace recently departed Fox host Shepard Smith, the network insists her appearance is a one-off. ““Megyn Kelly’s forthcoming guest appearance on Tucker Carlson Tonight was coordinated weeks ago and is a one-time occurrence,” Fox said in a statement. “Any future programming changes we are considering do not involve her.”

Carlson said he plans to interview Kelly about media bias related to her experiences at NBC News. As Variety notes, it’s unclear whether or not Kelly is bound by any sort of non-disparagement agreement as part of her departure deal with the network.

Kelly recently tweeted about the rape allegation against former NBC Today host Matt Lauer in the wake of the revelations in Ronan Farrow’s book, wondering how he was able to get away with it for so long.

The attacks being heaped on Brooke Nevils by ppl who have no clue how unchecked power can infect a workplace are deeply misguided. No sane person can think Lauer’s behavior here-that to which he *admits*-was anything less than abhorrent. How was he able to get away w/it so long?