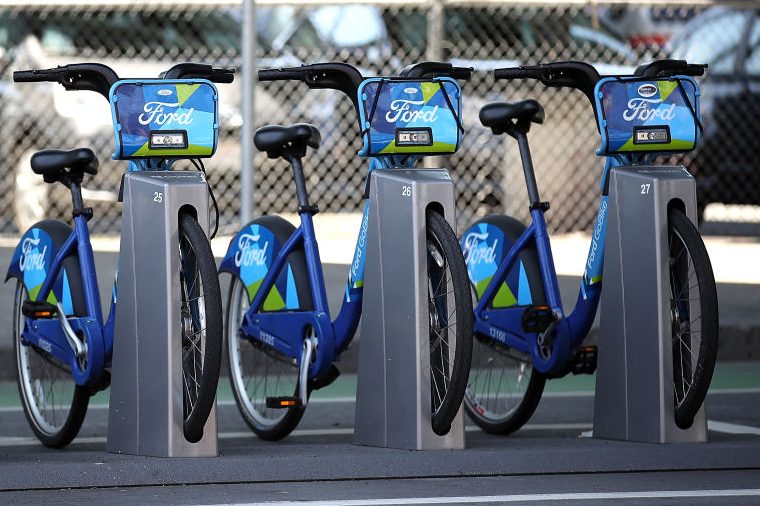 On Friday, Lyft filed a lawsuit against San Francisco after the city called for applications to expand its bike-sharing offerings.

According to San Francisco-based Lyft, allowing other companies to operate bicycle-sharing programs would violate a 10-year exclusivity contract it has with the city.

Bay Area Motivate, which was purchased by Lyft for $250 million, operates the docked Ford GoBikes and signed a 10-year contract with the San Francisco Metropolitan Transportation Commission in 2015.

The lawsuit is seeking a “preliminary injunction or temporary restraining order” which will prevent the Metropolitan Transportation Commission from issuing new permits to other bike-sharing competitors.

The city contends it is allowed to issue new permits and that Lyft simply does not understand the terms of the contract.

“We are eager to continue investing in the regional bikeshare system with the MTC and San Francisco. We need San Francisco to honor its contractual commitments to this regional program—not change the rules in the middle of the game,” a Lyft spokesperson told the Verge. “We are eager to quickly resolve this, so that we can deliver on our plans to bring bikes to every neighborhood in San Francisco.”