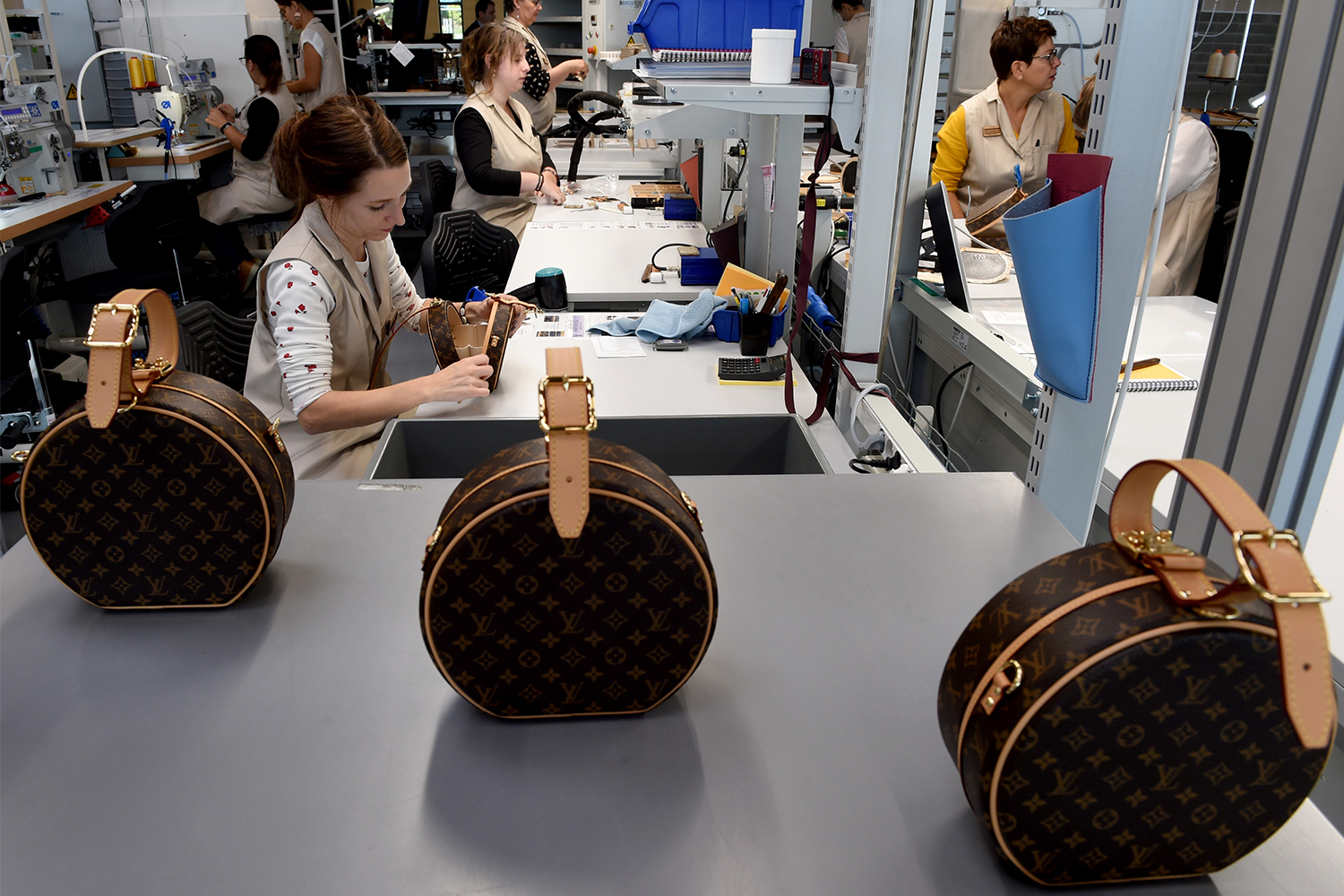 If you’re expecting your next Louis Vuitton bag to hail from Paris, well, you are probably mistaken. The luxury French brand has built a 100,000 square foot factory in Alvarado, Texas where they will be manufacturing their leather and monogrammed canvas handbags for the American market.

The plant currently employs 150 people with plans of increasing staff to 500, in addition to adding a second factory that will employ another 500. Louis Vuitton is in the process of recruiting and training employees, the only requirements being candidates must pass a drug and manual-dexterity tests.

In an effort to keep up with consumer demand, Louis Vuitton is pushing against the long-held belief that luxury goods must be crafted where they originated. Much of the appeal of luxury handbags, and justification of their exorbitant prices, is due to the labor and craftsmanship required to produce a single bag, often carried out by one worker. Rather than have a ‘petites main’ work on one bag at a time, Louis Vuitton will divide the construction of bags between teams of workers. Despite the difference in construction from their Paris factories, Louis Vuitton has no intention of lowering the prices for their American made handbags.

“It is an art form to maintain your company values and standards when you start expanding outside your home country. Most companies fail at that,” Michael Burke, Louis Vuitton Chief Executive, told The Wall Street Journal.

On Thursday, President Trump will attend the ribbon-cutting ceremony for the plant, hosted by Bernard Arnault, chairman and chief executive of LVMH Moët Hennessy. Trump’s presence comes as an effort to emphasize his agenda of moving overseas production to the U.S.