Las Vegas to Drop “What Happens In Vegas” Slogan 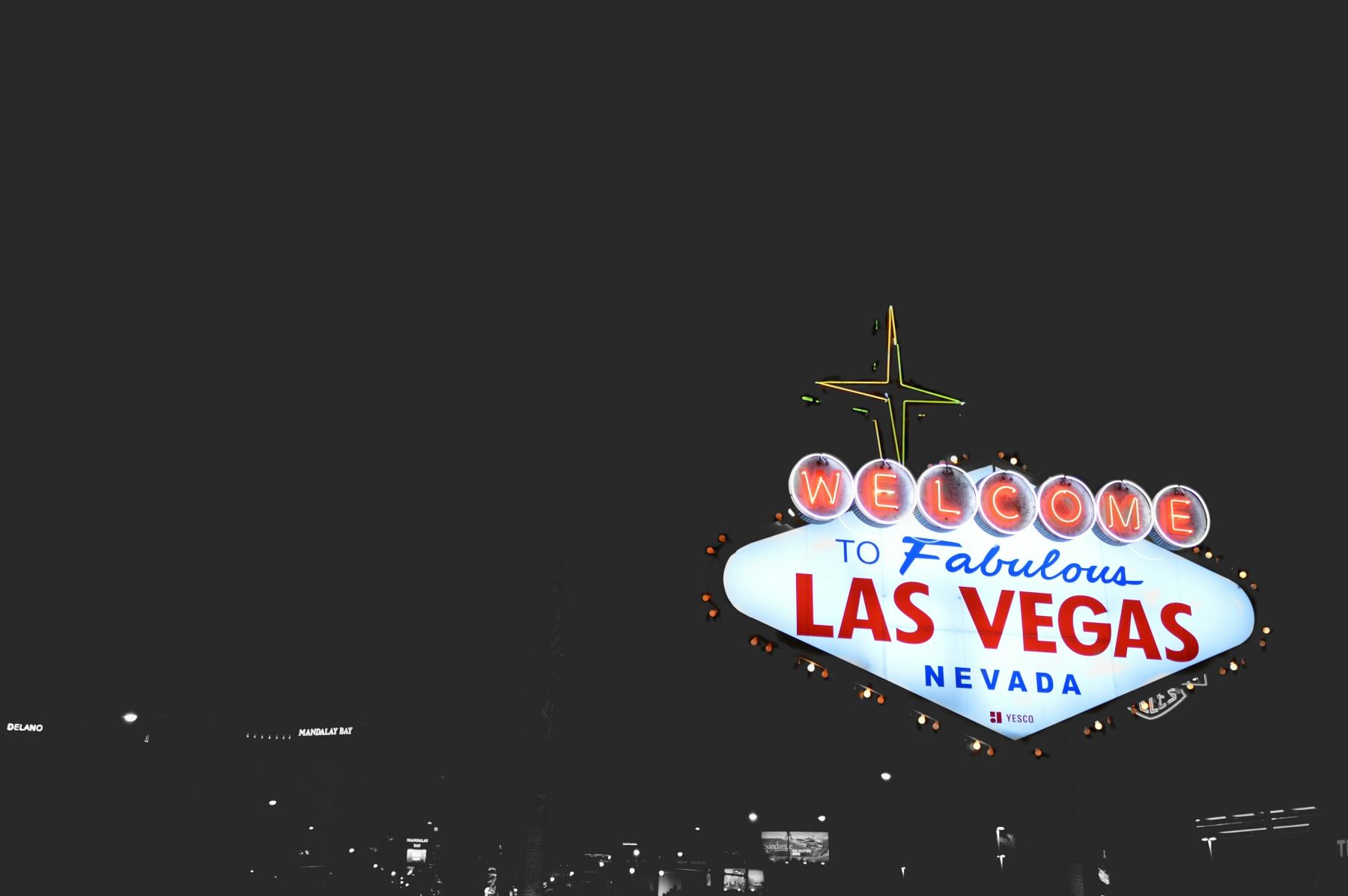 Apparently what happens in Vegas no longer stays there.

According to the New York Post, Sin City is reportedly updating its famous motto, seventeen years after the city first launched the iconic “What happens in Vegas” tourism campaign.

The new slogan has yet to be announced, but is expected to be revealed during the Grammy Awards Sunday as part of the Vegas Chambers Preview Las Vegas event, per a tweet from Las Vegas Convention and Visitors Authority president and CEO Steve Hill.

.@LVCVA CEO @ShillforVegas announced at #PreviewLV that Vegas will be getting a new marketing slogan. It will be unveiled during the @GRAMMY Awards on January 26. Read more from @rickvelotta @reviewjournal https://t.co/MKpRvoXYGO

“It’s personal to me and the 75 other people at R&R Partners who work on the Las Vegas Convention and Visitors Authority account to get it right,” Billy Vassiliadis, CEO R&R Partners said in a statement. “Everything we do is driven by listening to our customers and what they want and need. We are confident this new campaign delivers that, and is the perfect evolution of ‘What Happens Here, Stays Here,” Vassiliadis explained.

The award-winning campaign first debuted in the early aughts, and even inspired the name of the 2008 Ashton Kutcher comedy, What Happens in Vegas.

We may have been promised that what happens in Vegas would stay in Vegas, but they never specified for how long.