Manhattan federal court Judge Kevin Castel ruled on Wednesday that Ja Rule, whose real name is Jeffrey Atkins, can be dismissed from a civil suit over the festival on the grounds that he did not necessarily know that the event would never occur, Fortune reported.

Castel’s 32-page decision concluded that Ja Rule, along with the fest’s chief marketing officer Grant Margolin, could be cleared from blame despite publicly promoting the event and encouraging ticket sales.

“[Ja Rule] and Margolin were participants in organizing or promoting a large-scale event,” Castel wrote. “There is no assertion that the Festival when first conceived or introduced to the public was intended not to go forward or that defendants intended not to perform by organizing the advertised amenities and accommodation.”

Despite actively promoting the event on social media until its opening day, Ja Rule is “not alleged to have known of individual ticket of merchandise sales,” according to Castel’s findings.

Thanks @tripp_art for the new panting for the office!!! #investinart #Fyre #Fyrefestival

However, while Castel dismissed all claims in the current suit against the rapper, the judge gave the plaintiffs three weeks to produce additional evidence that could support a new claim against Ja Rule.

While Ja Rule and Margolin may have dodged legal responsibility for now, other parties involved in the Fyre Festival fraud have not fared so well. The festival’s founder Billy McFarland is currently serving six years in prison and was forced to surrender $26 million as punishment for tricking investors in the event.

Marketed as an elite party experience, the failed 2017 festival ultimately left high-paying attendees stranded without adequate security, infrastructure or amenities. The fraud was the subject of two recent documentaries at Hulu and Netflix. 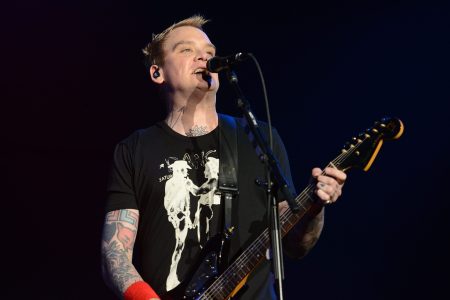 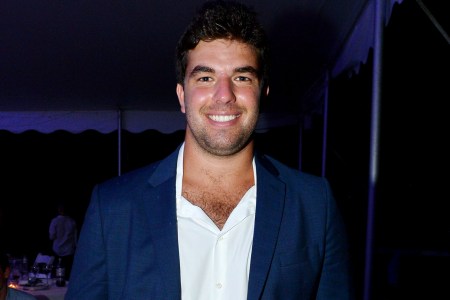 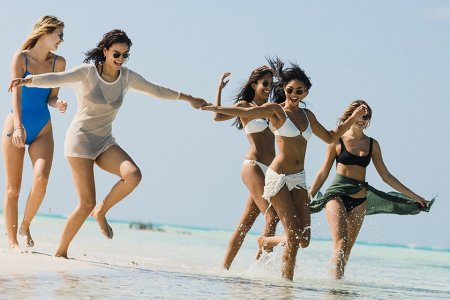 Lessons From a Failed Music Festival