Is the Weed Bubble Bursting? 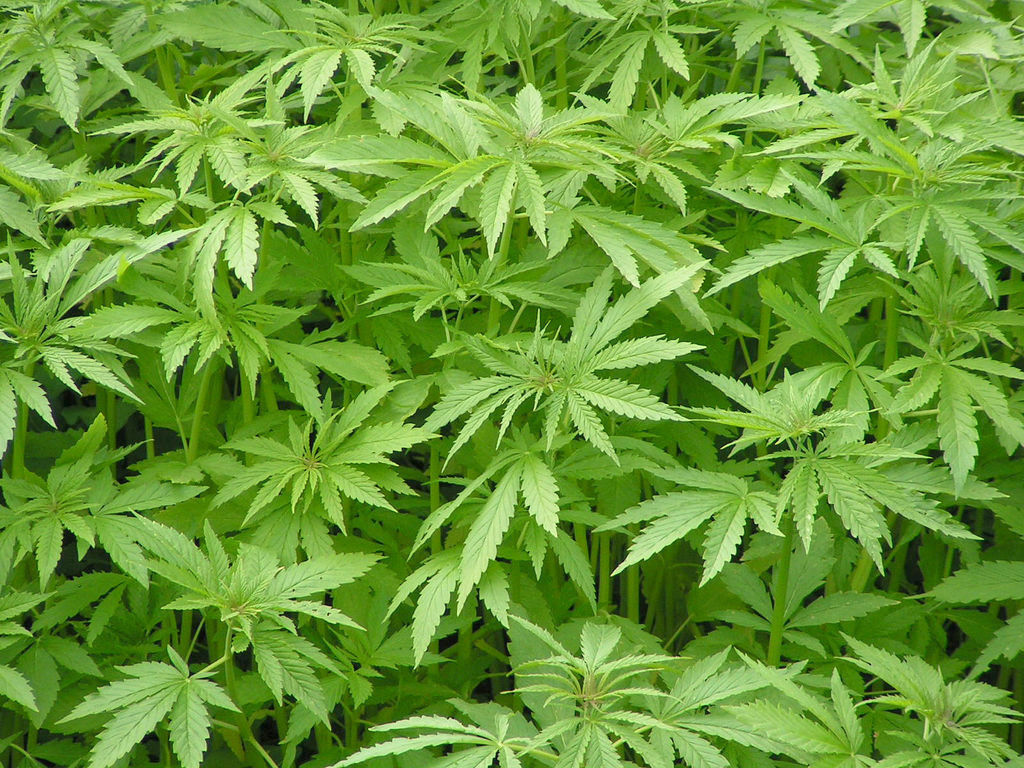 Some Marijuana producers saw a 40% drop in stocks recently. (Edward the Bonobo, Creative Commons, some rights reserved)
By Carl Caminetti / October 14, 2019 7:56 am

Whenever there’s a boom there has to be a bust at some point, and some investors are starting to worry that the future of cannabis isn’t painted as green as some people thought. (We promise that is the last weed-related pun thrown into this post.)

As Jacquie McNish and Vipal Monga at the Wall Street Journal report, last week saw what some believe might be a sign that the air is being let out of the weed bubble. Some marijuana producers saw prices drop by nearly 40 percent, signaling that last year’s hot investment might be something you might want to approach with a bit of skepticism.

“The capital markets have dried up,” one grower told the Journal. The grower, Brian Athaide, chief executive of Green Organic Dutchman Holdings Ltd., mentioned that capital for a pair of cultivation and processing facilities for his companies had been delayed. Hexo Corp., a producer working with Molson Coors Brewing.

As McNish and Monga point out, most cannabis stocks are listed on exchanges in Canada, where it is legal as of last year. The country’s cannabis industry is dominated by five companies, which saw value shrink from $40 billion a year ago to about $17 billion as of last week. In the U.S., use, sale or possession of marijuana is still illegal, but it has been legalized in a number of states from purposes ranging from medicinal to recreational depending on the state.

Still, Glenn Mattson, an analyst at Ladenburg Thalmann, told the Journal that people are “less than pleased” with the results coming out of Canada, pointing out, “They are unhappy with the lack of retail infrastructure, and the ability to build up that infrastructure.”

But as Bloomberg points out, there might be some good news on the horizon as Ontario-based Aphria Inc. gets set to report earnings for the quarter that ended this past Aug. 31. The producer reported a 75 percent bump in revenue, the first time a cannabis company reported a profit.