Inside the World of Kidnapping Insurance 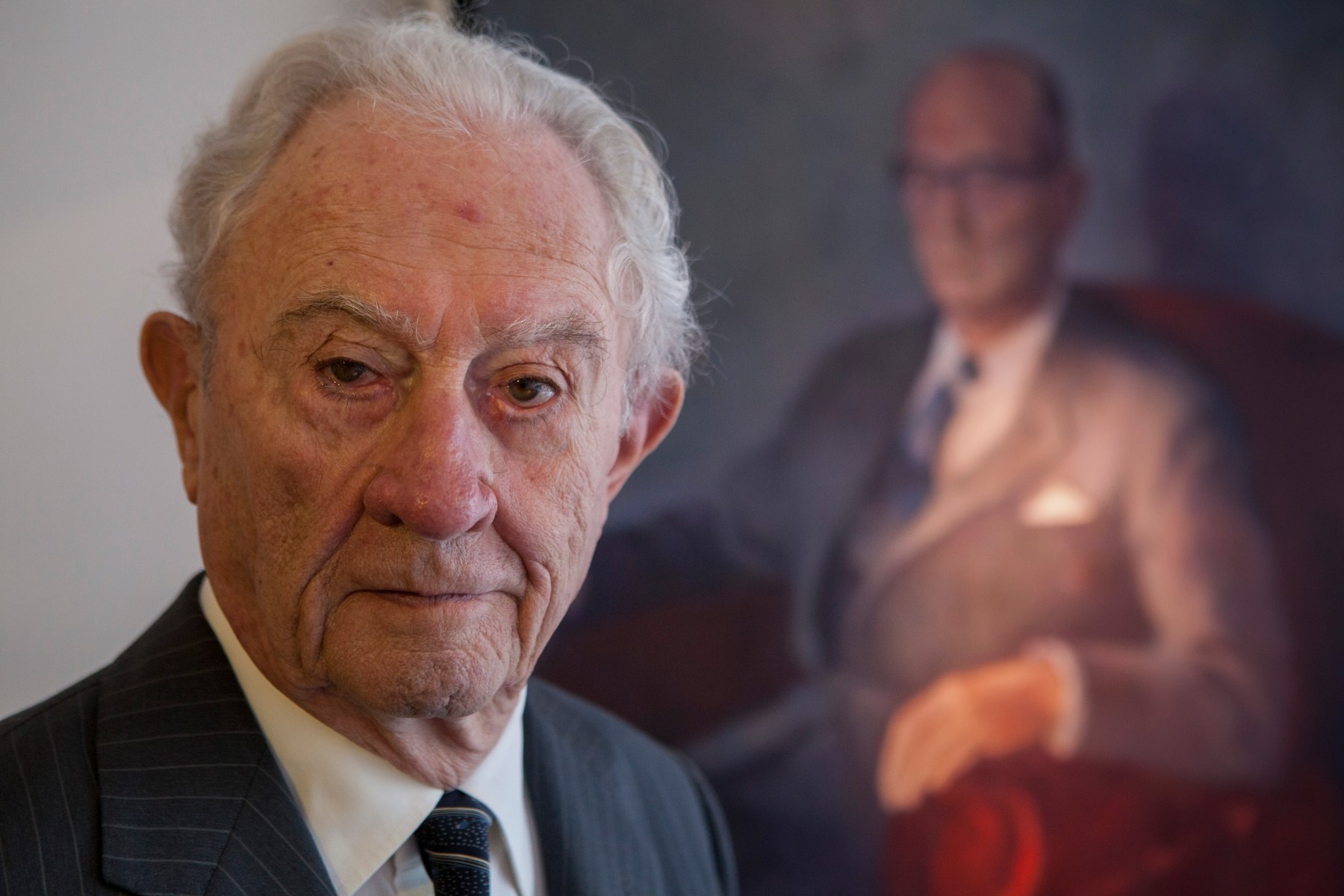 While kidnapping may not be as likely a threat as the car accidents or floods your insurance helps cover, it can be several times as pricey. According to The Week, the largest confirmed ransom ever paid totaled $275 million. That hefty sum, paid to leftist guerillas in Argentina for the release of Jorge Born in 1975, kickstarted the little-known market for kidnapping insurance.

Combining the violent world of kidnapping with the greed and cold-blooded reputation often associated with private insurers, the private market for insuring and negotiating kidnappings may sound like a shady business. Indeed, as The Week notes, it is a market that operates largely “outside all the normal rules and incentives of lawful activity.” That said, it’s also effective, operating at a success rate of around 97.5 percent when it comes to negotiating the safe return of a kidnapping victim.

The private market for insuring and dealing with kidnappings and ransom, called K&R for short, consists of about 20 firms operating out of the U.K. based international marketplace Lloyd’s of London. The firms include insurance providers, clients, brokers and underwriters providing clients with both the insurance to cover ransom payouts as well as consultants to help strategize and negotiate with kidnappers.

So who needs kidnapping insurance? Unlike other popular forms of insurance, your average individual probably isn’t shelling out to protect himself in the event of a surprise kidnapping. While The Week notes that some wealthy families do occasionally seek kidnapping insurance, the K&R business’s customer base is primarily comprised of companies insuring their employees, particularly those who work in risky areas. An estimated three-fourths of Fortune 500 companies reportedly have some sort of policy, with total premiums reaching $250 to $300 million a year. Better safe than sorry.

Read the full story at The Week