Inside the Operations of ICE’s Controversial Fake University

The logo of the University of Farmington, which does not actually exist.
U.S. Department of Homeland Security
By Tobias Carroll @tobiascarroll

What’s the worst thing that could happen if you enroll at a university that doesn’t actually exist? This is not the premise of a surrealist short story; instead, it’s a situation a number of students from overseas faced when they enrolled in a university which turned out to be a front for ICE. The University of Farmington was created by ICE as part of an effort against student visa fraud; it became notorious last year, once the scope of the project became known.

A new report by Amanda Holpunch at The Guardian explores the full story of ICE’s fake university and the people who came into its orbit. Holpunch establishes the basics of the setup early on. “Farmington provided international students who had finished their studies at other schools with the documents needed to maintain their student visas, without making them go to classes — also known as a visa mill,” she writes.

The Guardian spoke with one student who had worked as a recruiter for the University of Farmington, and later spent 13 months in prison. The student was told by undercover agents that his tuition would be reduced if he recruited more students — which then expanded to a source of income for him. According to the article, over 600 students were recruited for the program, a process which also included tuition payments.

As Holpunch notes, the sting operation drew criticism from a number of elected officials and others — some angered by ICE’s approach and others wondering whether student visa fraud was a particularly urgent concern for law enforcement. The Guardian‘s article offers a good sense of the full scope of the program, and the ethical questions it raises. 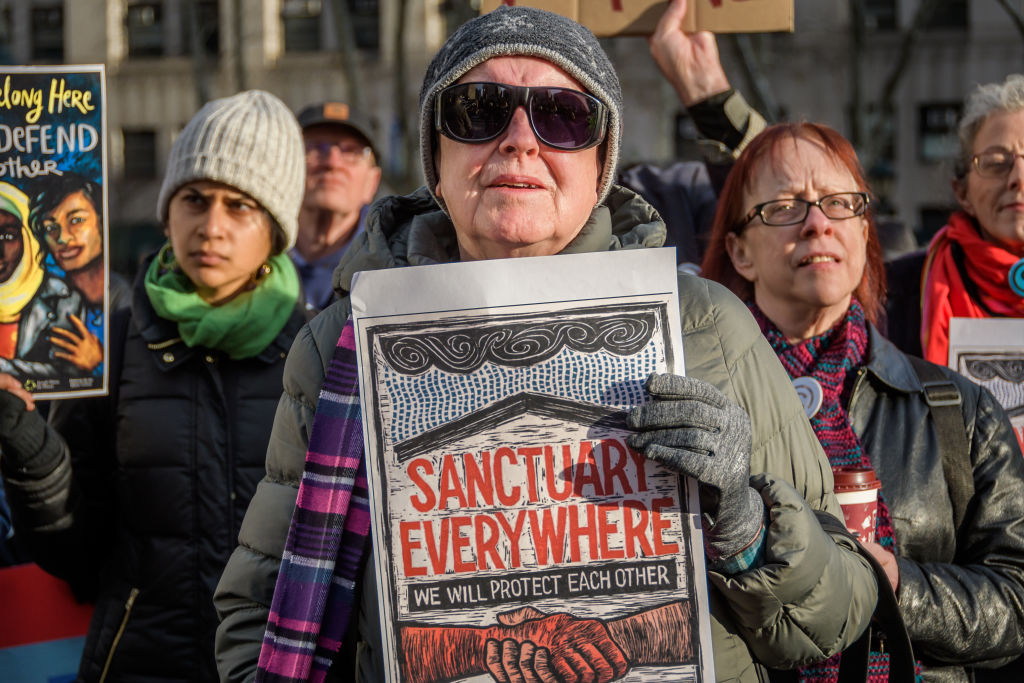 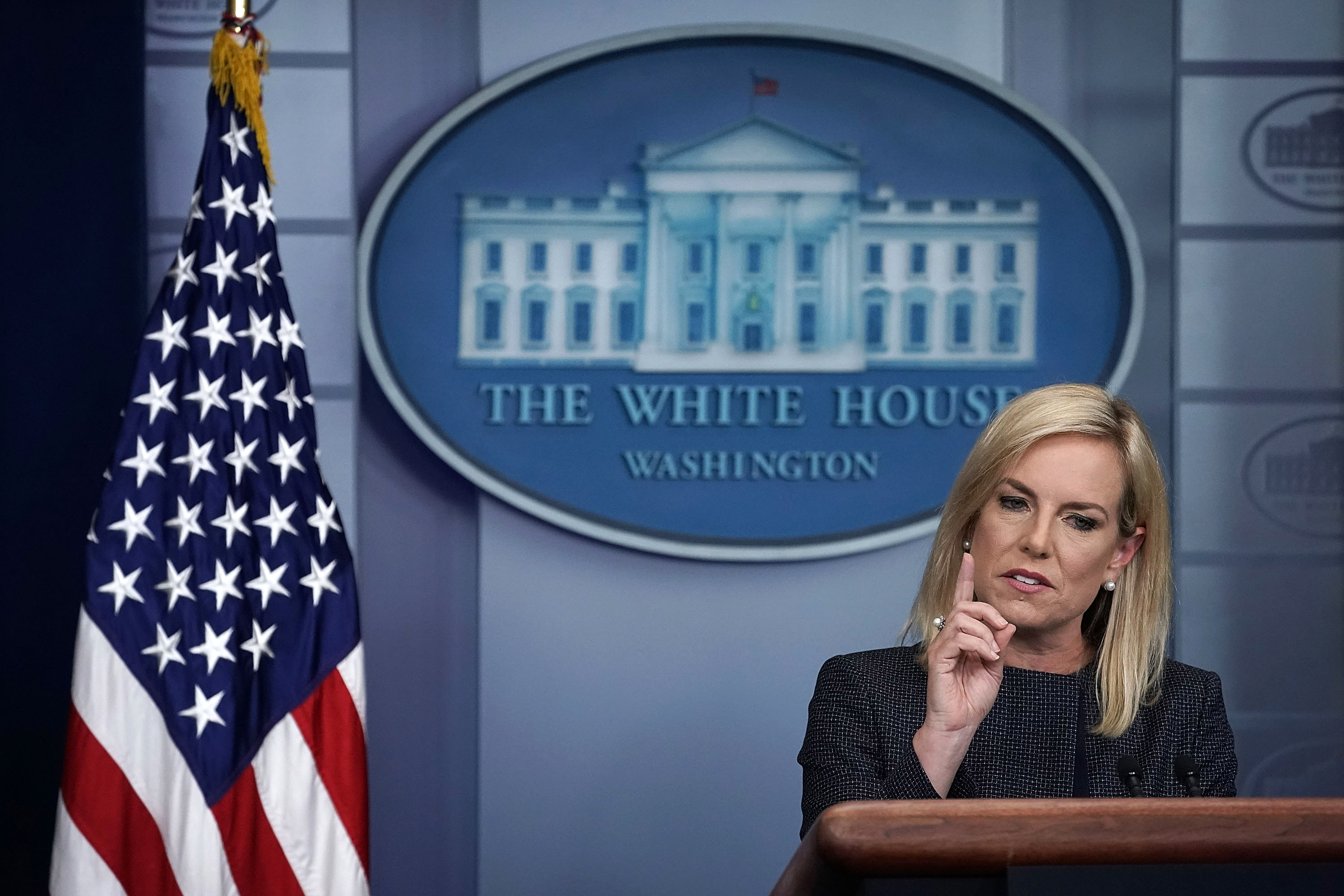 Homeland Security Secretary Chased Out of Mexican Restaurant in D.C.