They are eyeing Busta Rhymes or LL Cool J as governor candidates.

Members of the hip hop community are looking to form their own party for the upcoming state elections in New York, reports The New York Daily News.

The potential line would be called the New American Party, an idea that’s being pushed by Jineea Butler, founder of the Hip Hop Union and a Republican congressional candidate against Rep. Adriano Espaillat (D-Manhattan).

According to The News, Butler and others have spoken to rap star Busta Rhymes about potentially running for governor on the line, but he has not committed. LL Cool J has also been contacted for the potential candidacy. 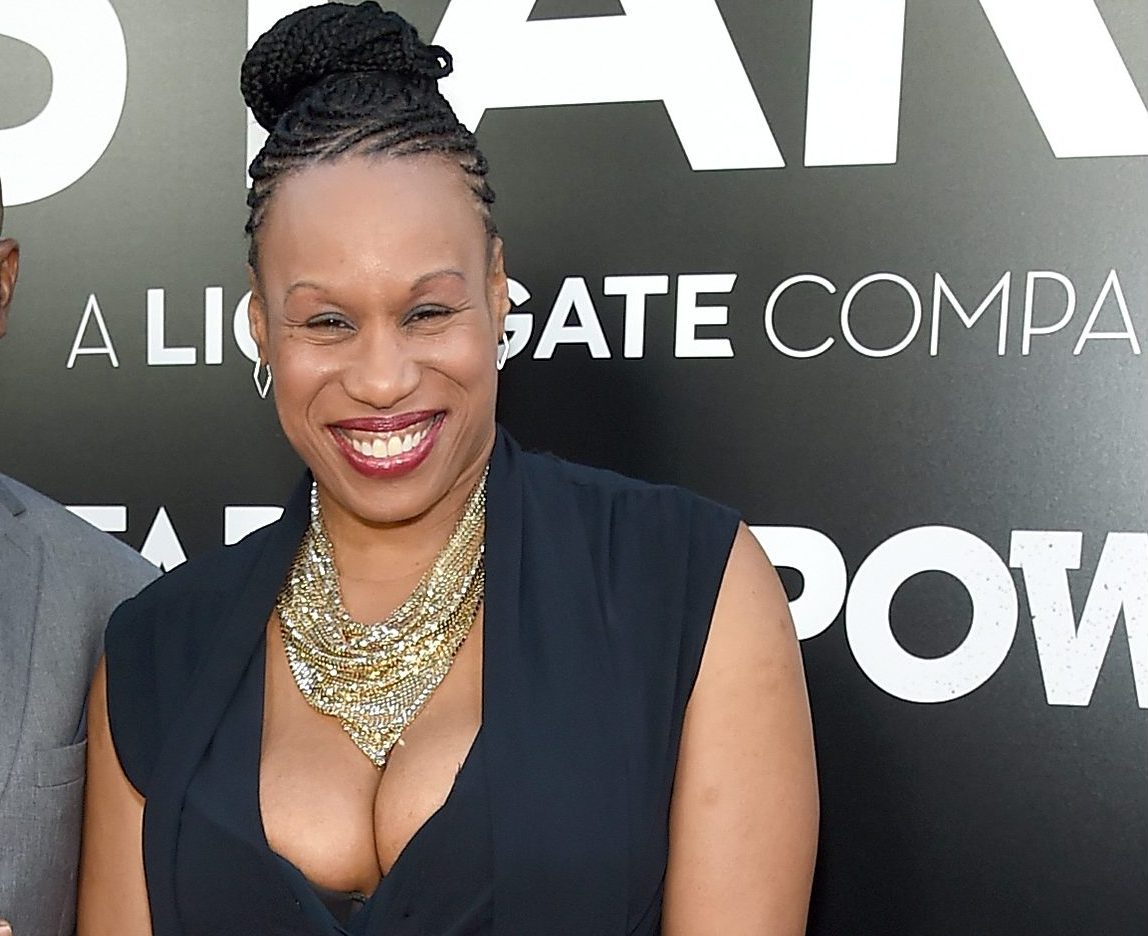 “We’re looking for somebody that can energize the vote so we can clear the 50,000 votes (needed to secure a guaranteed ballot line the next four years) and someone who resonates with millennials and young folks,” Butler told The News.

Butler told the newspaper that hip hop changed the world 45 or 45 years ago when it started by giving people “absolute freedom of speech.” She wants to use that same principal with a “strong agenda that addresses economic disparity and prosperity-driven initiatives.”