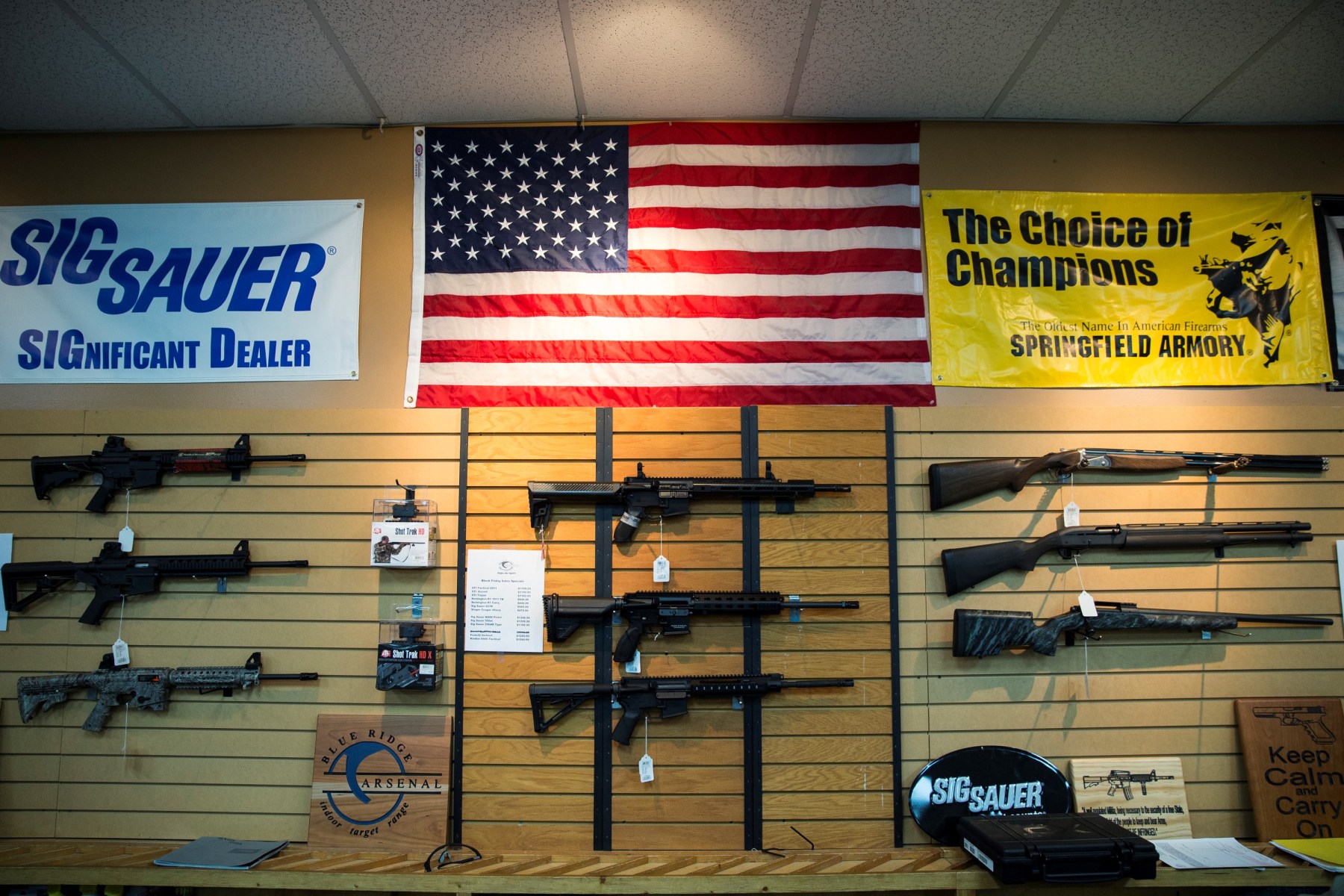 When everyone began panic-buying toilet paper in anticipation of impending coronavirus lockdowns a few weeks ago, a certain set of individuals decided to allot a sum of their quarantine preparation cash to stocking up on firearms and ammunition instead.

While pre-quarantine gun-buyers cited various reasons for their purchases, from a need for protection in the event of a total breakdown of the social order to defense against anti-Asian threats, those that did so out of a fear that gun stores would get shut down amid the pandemic can count those purchases justified.

As nonessential businesses have been ordered to close throughout the country in an attempt to curb the spread of coronavirus, so too, naturally, have gun shops. However, Second Amendment activists have argued that such retailers should be considered essential, and have filed lawsuits accordingly, Vox reported.

In Pennsylvania, a coalition of gun groups, a gun shop and a gun owner filed a lawsuit to keep the state’s gun stores open, citing a constitutional right to purchase firearms. The lawsuit was shot down in a 4-3 vote of the state supreme court, but Governor Tom Wolf ultimately modified his order to allow gun dealers to sell firearms by individual appointment after the three justices in the minority concluded that “it is incumbent upon the Governor to make some manner of allowance” for citizens looking to purchase guns.

Similar lawsuits have followed, including one filed in New Jersey on Monday by a similar assembly of gun groups, owners and retailers pushing for an exemption for gun sellers to Governor Philip Murphy’s order requiring nonessential businesses to close.

Other gun groups have also threatened legal action, including the National Rifle Association in a statement to the conservative Washington Free Beacon that “all options—legal, legislative, and otherwise—are on the table.”