It's been a busy 24 hours for the Biden family 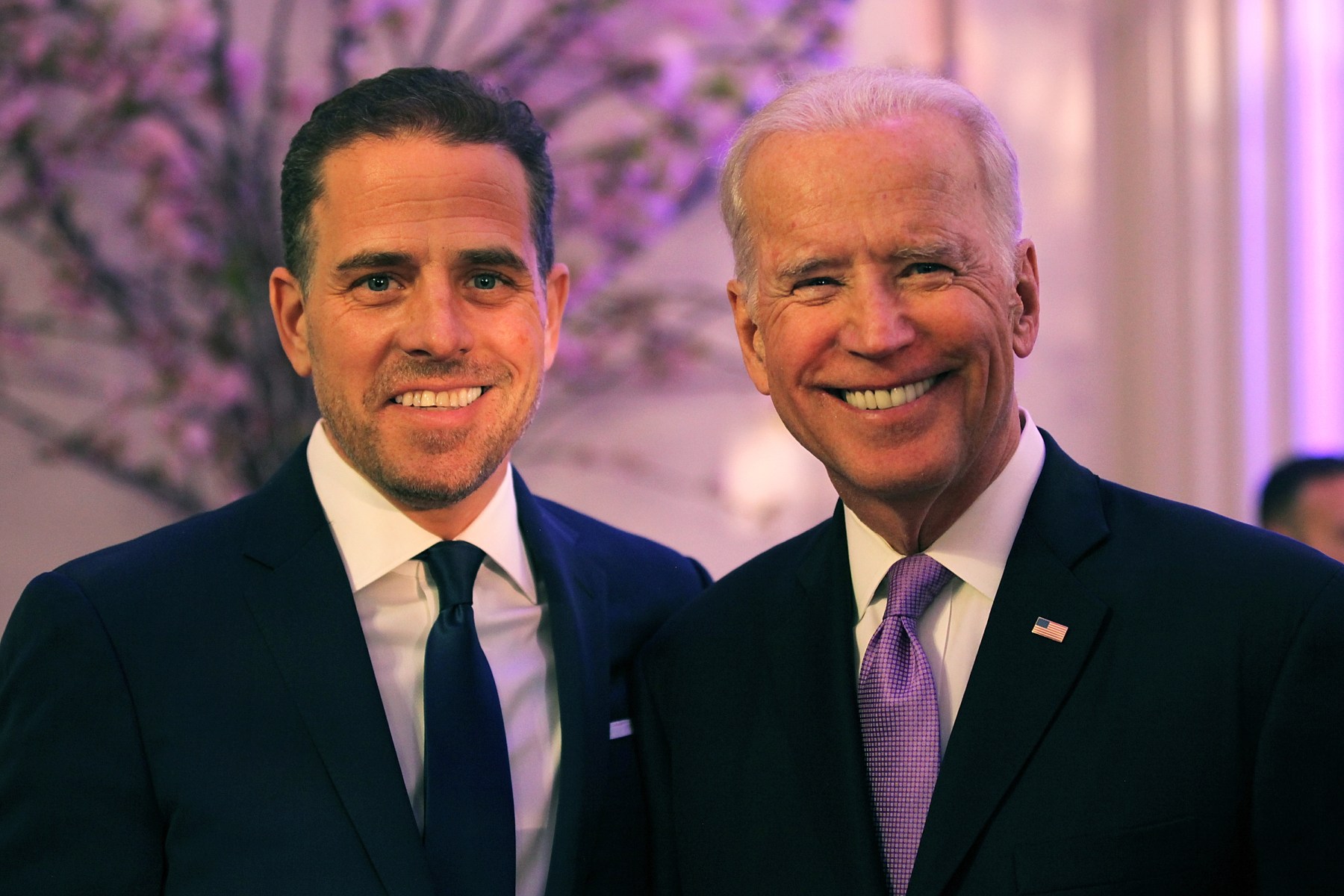 Following months of attacks from President Trump, Democratic presidential candidate Joe Biden and his son, Hunter, made a pair of announcements this weekend — both aimed at countering the President’s attacks on their ethics, and the elder Biden’s slipping poll numbers.

Joe Biden announced an ethics plan that he would enact should he win the nomination and the White House. Among other points, Biden’s says that as president he would issue an executive order “directing that no White House staff or any member of his administration may initiate, encourage, obstruct or otherwise properly influence specific DOJ investigations or prosecutions for any reason,” and he’d place a ban on lobbying by foreign governments.

The policy release comes on the heels of Biden’s son Hunter — whose business dealings in Ukraine and China Trump has been questioning — announcing that he was stepping down from his position at a Chinese-backed private equity firm, Burisma Holdings Limited. In a statement posted online by his attorney, George Mesires, Biden, 49, pledged that he will “will readily comply with any and all guidelines or standards a President Biden may issue to address purported conflicts of interest, or the appearance of such conflicts, including any restrictions related to overseas business interests.”

But is it too little too late?

This past July, Adam Entous at The New Yorker wondered if the younger Biden’s professional and personal life could come back to haunt his father’s campaign. This, of course, was before Hunter Biden’s connections to Ukraine were at the center of any Trump impeachment talk. Entous’ profile delves into the younger Biden’s history of drug abuse, failed business dealings, his romantic relationship with his late brother Beau’s widow, Hallie, and his own recent marriage and divorce from his first wife, Kathleen Buhle Biden. The headline fortuitously asks a question many might be wondering a few months later: “Will Hunter Biden Jeopardize His Father’s Campaign?”

The latest twist might come as soon as tomorrow, when Hunter sits down with Good Morning America for an interview the same day as his father is set to take the stage for the latest Democratic debate.