Black CEOs Are Still in an Extreme Minority

There are still very few Black Americans leading some of the country’s top companies. According to the Wall Street Journal, Black CEOs make up just one percent of the leaders at the head of America’s top 500 businesses, and those numbers don’t improve much when it comes to senior roles a few rungs down the corporate ladder. Among U.S. companies of 100 or more employees, a mere three percent of executive or senior-level roles are filled by Black people.

“Opportunity is not equally distributed,” said Ron Williams, the Black former CEO of Aetna who currently sits on the boards of Boeing Co. and American Express Co. According to Williams, Black and other marginalized employees are rarely afforded the same opportunities for workplace advancement as their white colleagues, with many promotions unofficially determined before jobs are even posted. “People don’t get the chance to work their way into a position where they are a reasonable candidate for a role,” Williams told the WSJ.

Not only do Black employees typically face greater obstacles early in their career and take more criticism than their coworkers, according to the WSJ, but they are often placed in roles with little room for advancement.

While more companies have made an effort to increase diversity during the hiring process, fewer have put the same effort into retaining and promoting Black talent, researchers and executives told the outlet. Meanwhile, the money companies devote to improving diversity is often squandered on largely ineffective measures like diversity training, rather than longer-term diversity programs focused on retaining and advancing staff.

“It’s as though we pay for effort, but we’re not paying for results,” said Williams. “We’re spending money without really investing in the activities that increase diversity.” 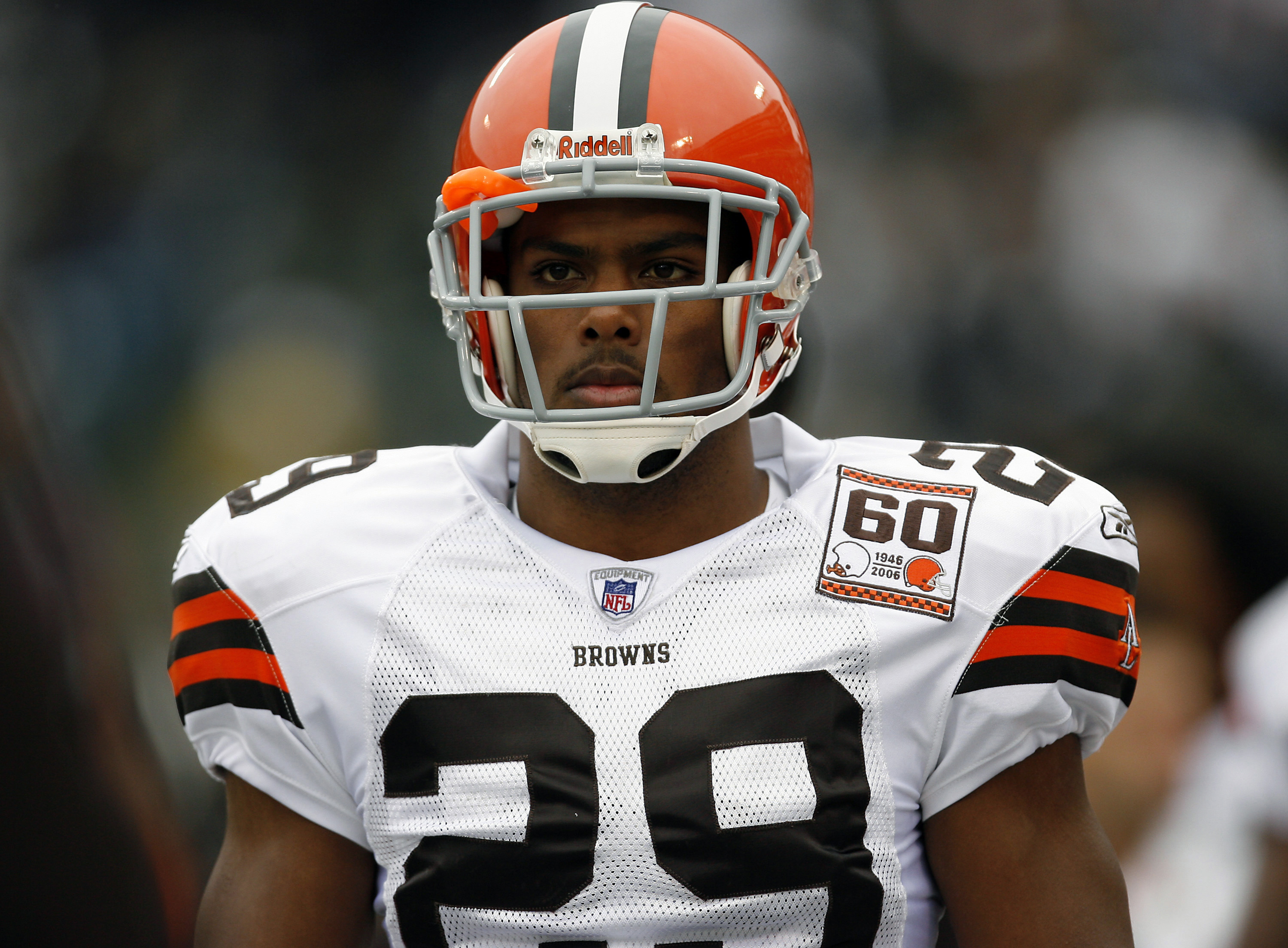 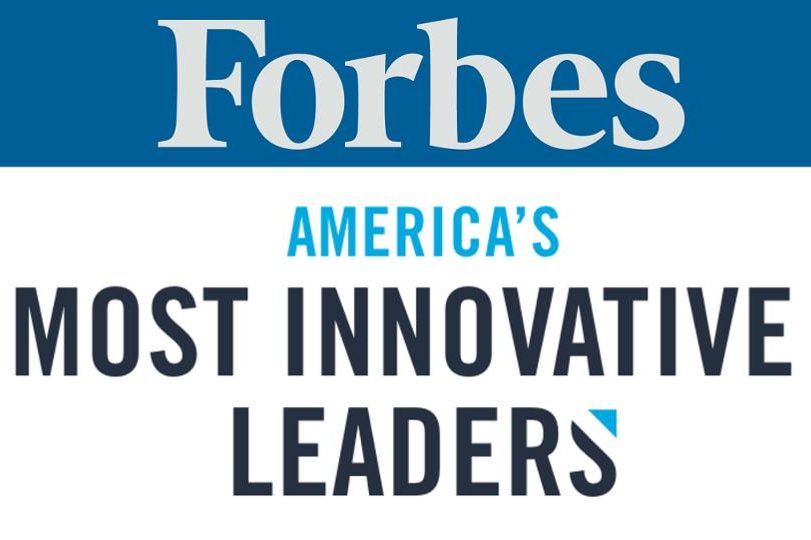 Forbes Addresses Lack of Women on “Most Innovative Leaders” List 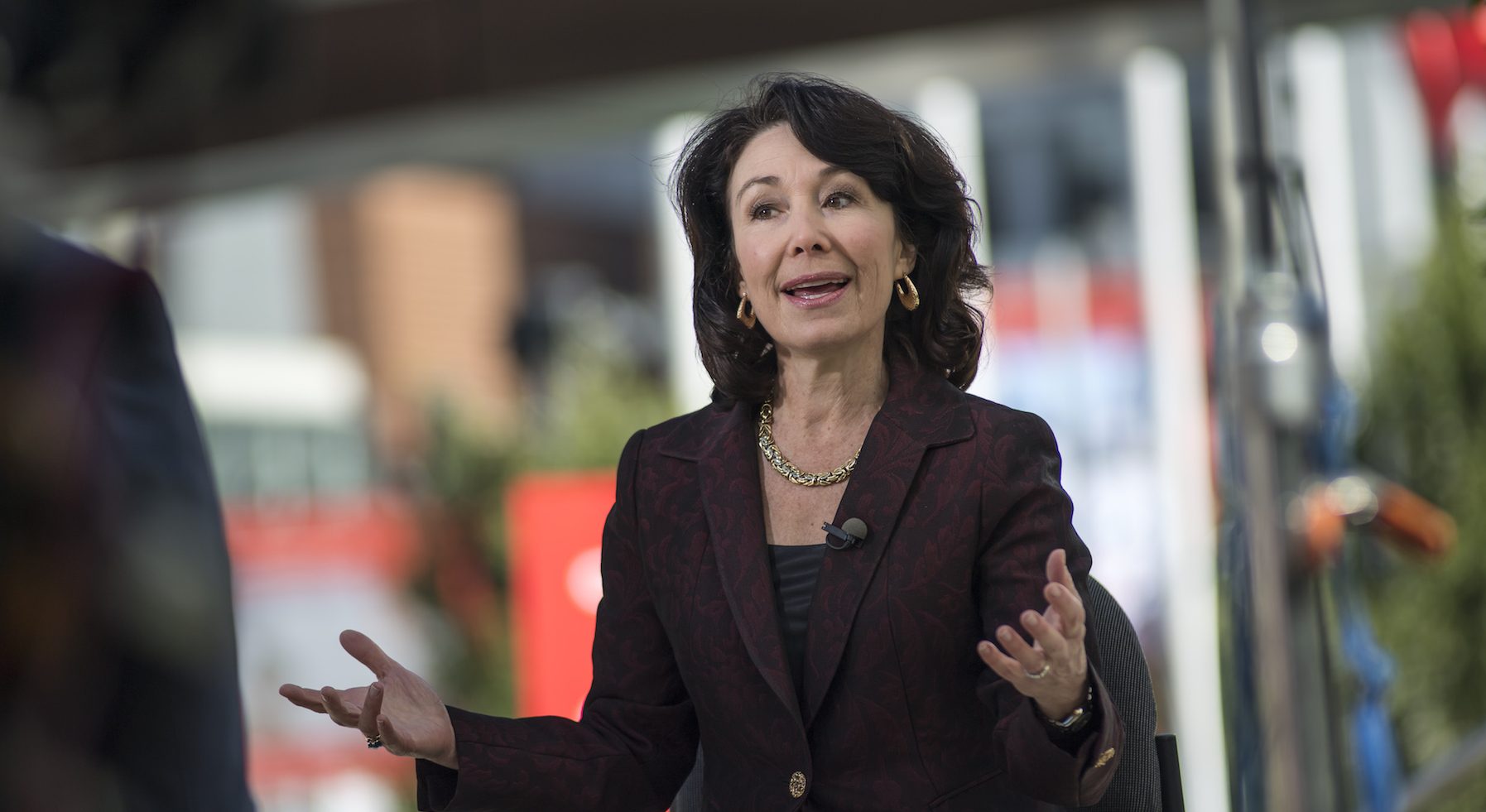