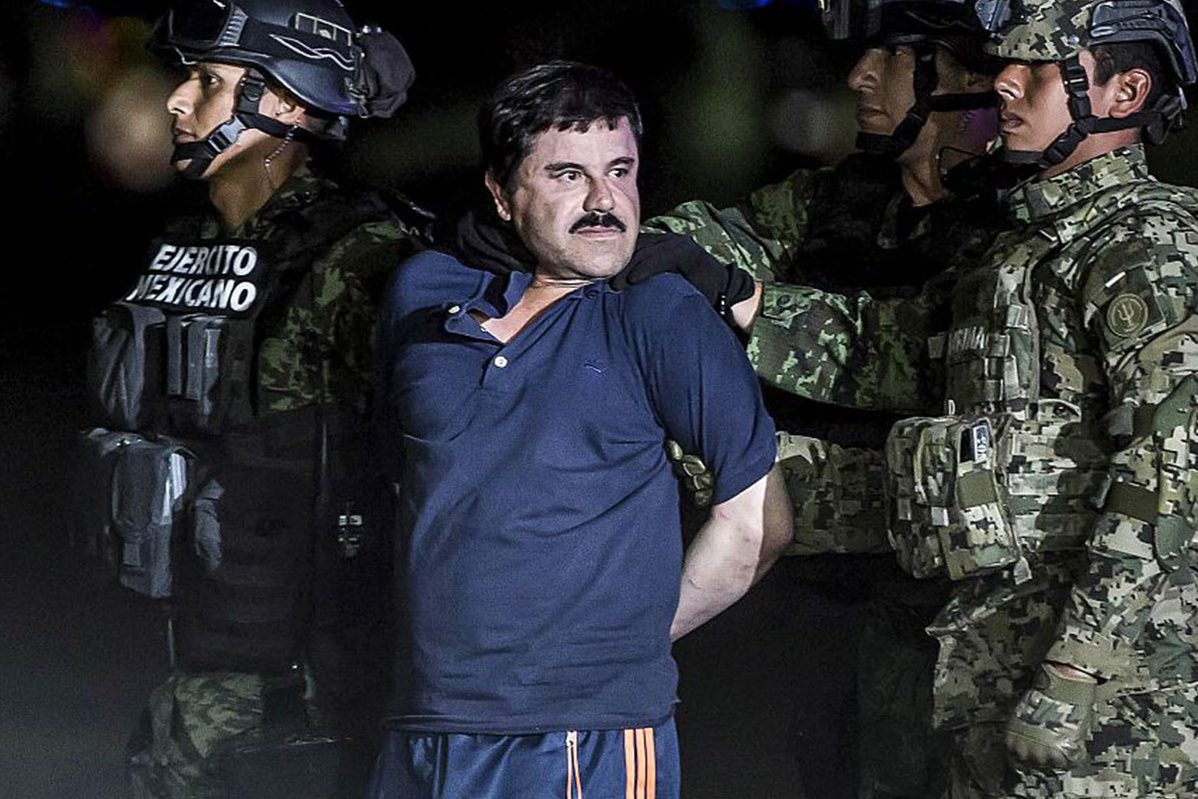 Much like his father before him, Ovidio Guzman Lopez, the son of notorious drug lord Joaquin “El Chapo” Guzman, was in government custody but managed to get free.

While his father — who is serving a life sentence — was able to escape from prison before being recaptured, Guzman Lopez was freed by Mexican authorities after heavily armed members of his Sinaloa cartel began a firefight the northern Mexican city of Culiacan.

Around 30 members of the National Guard and army were able to arrest Guzman Lopez while patrolling in Culiacan when they were fired upon from a house and found him inside. However, after Guzman Lopez’s arrest, the patrol was overpowered by cartel gunmen and the decision was made to withdraw and release the captive, according to The Guardian.

Prior to Guzman Lopez’s release, cartel members were patrolling the city, had set up roadblocks and were unleashing heavy automatic gunfire, according to Mexico Security Minister Alfonso Durazo.

“With the goal of safeguarding the well-being and tranquility of Culiacan society, officials in the security cabinet decided to suspend the actions,” Durazo said. “The decision was taken to retreat from the house, without Guzman to try to avoid more violence in the area and preserve the lives of our personnel and recover calm in the city.”

Despite what Durazo said, some have speculated that authorities colluded with gang members in Guzman’s release.

Guzman Lopez was indicted on drug conspiracy charges for allegedly conspiring to bring cocaine, methamphetamine and marijuana into the U.S. from Mexico by federal prosecutors earlier this year.

His older brother, Joaquin Guzman Lopez, was charged in the same single-count indictment.

Read the full story at The LA Times